This week, we tested our Genius Peter Dyakowski on everything from Bruce Lee to the Oscars. Can you beat 87 per cent? 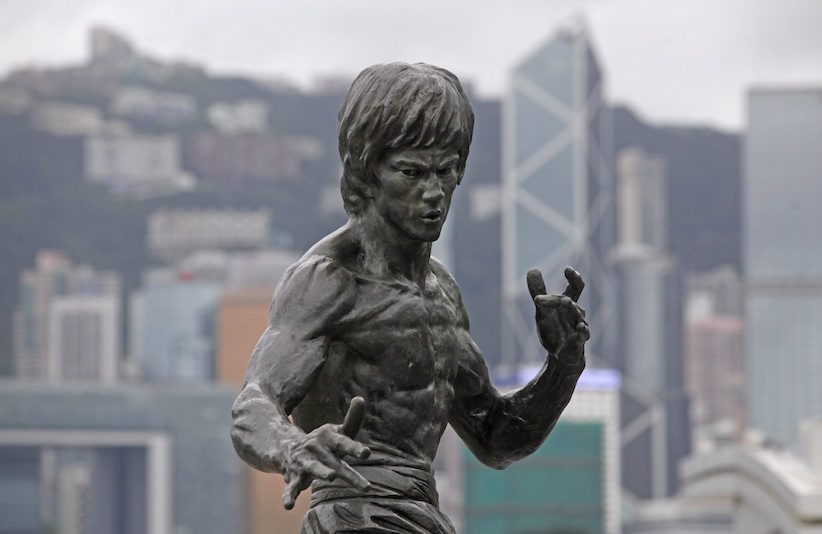 We’ve also invited the Maclean’s Genius, Peter Dyakowski, to take the quiz. Dyakowski is a lineman with the CFL’s Hamilton Ticats who also bested the competition in CBC’s Canada’s Smartest Person contest in 2012. This week, he proved why we call him our genius—he solved the Singapore brain teaser that had been stumping the Internet. (And during his workout, no less!)

This week, we tested Dyakowski on everything from Bruce Lee to the Academy Awards to figure skating. “Apparently I know my Canadian figure skaters better than my U.S. presidents,” he said. He scored 87 per cent.