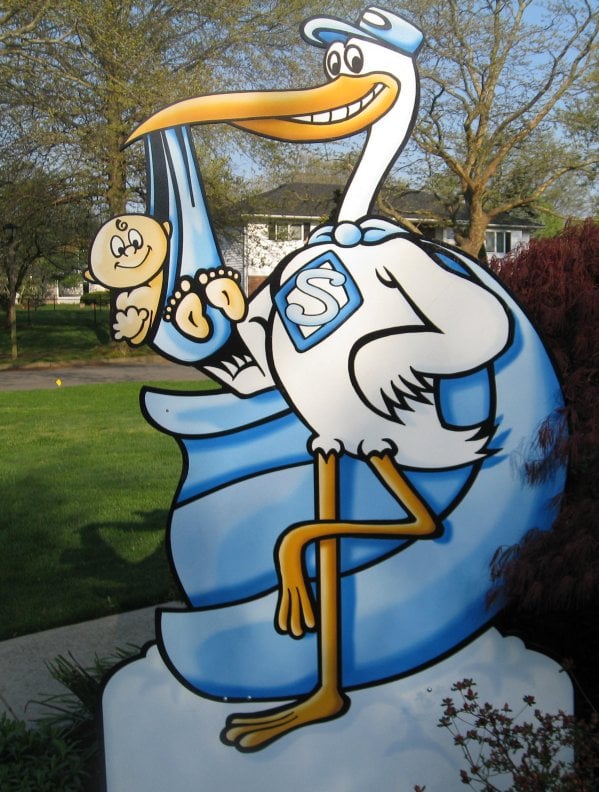 In Quebec, prodigious baby-making fell out of fashion almost as quickly as Duplessis and the Catholic church. Losing religion (and mildly despotic premiers) and finding contraception had a predictable outcome: in under two decades, the birthrate went from the highest to the lowest in the country–and one of the lowest in the world. If it was really the land where, according to a funny “I Am Canadian” spoof, “everyone is shacking up”, the act remained largely consequence-free.

It’s been a wholly different story over the past six years, though, as the birthrate has slowly but surely crept up. Today, a milestone, of sorts: the average baby-to-mommy ratio is 1.74, or exactly 0.36 of a baby under what would be needed for positive population growth. And–not to worry, pûr lainers–it seems it is les mammans de souche, and not recent arrivals to the province, who are pumping them out: according to Quebec statistics, the highest birthrates are in the sticks, where immigrants have yet to tread.

The solution, it turned out, was a brace of big ol’ taxpayer-sponsored, big-government programs brought into place by those nasty separatists. Ten years ago, as Minister of Child and Family Welfare, Pauline Marois launched the province-wide $5-a-day daycare system. It has its flaws, no doubt–though mostly due to its own success, as there are scarcely enough spots. I knew there was a reason I paid taxes.