Thoughts from the regions 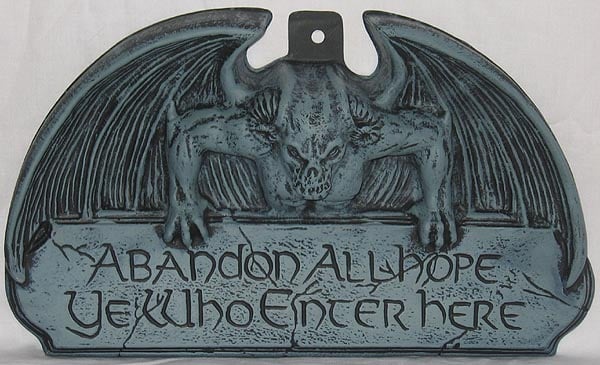 Partly because I was getting bored with the tyranny of the 514, partly because some other clown was driving, I left Montreal for what us dismissive city types call ‘les régions’ earlier this week. There’s a piece in the magazine this week about the Quebec campaign (out tomorrow; subscriptions make lovely gifts), so I won’t ruin the surprise; suffice to say it’s been an interesting few days in a campaign that has been, up till now, less shock-and-awe and more slap-me-in-the-face-because-I’m-falling-asleep.

-The Bloc is reenergized, quick to respond and has yet to see a microphone that it doesn’t want to inhale. The Conservatives, not so much. After dodging debates and reporters for two weeks, and enduring the ensuing fury, Canadian Heritage Minister Josée Verner cobbled together seven other Quebec City-area candidates and launched one of the more bizarre press conferences I’ve ever witnessed. She read from a script as the other candidates bobble-headed their approval and a group of protesters outside banged on the windows. Without exception, Verner spoke in vague generalities: “We need to elect deputies who can deliver the merchandise”; “We go beyond platforms”; “We are going to work with our partners”; and so on…

-Not surprisingly, the Conservatives are on their heels in the region. The issue of cuts to culture is stuck in the headlines and Conservative candidates can’t walk ten feet without being asked about them. Inevitably, these candidates answer in vague generalities (see above), so people keep asking about them. There’s a moral in here somewhere.

-They smoke some mean beef ribs at Blu Bar and Grill in Quebec City. Get a Hypnotic while you’re at it. It’s vodka, melon liquor and, I think, four ounces of heaven.

-I was in Hudson the other night, where Michael Fortier made a public plea to the (mostly English) crowd to ‘not split the federalist vote’ by voting Liberal. He’s onto something; the resurgent Liberal campaign will spell doom for Fortier and a number of his colleagues, many of whom (like this guy) squeaked into Ottawa by a toenail.

I’m onto Lac-St-Jean tomorrow. Assuming electricity and an internet connection, will send word from there.