Who is the second-most influential person of 2010? 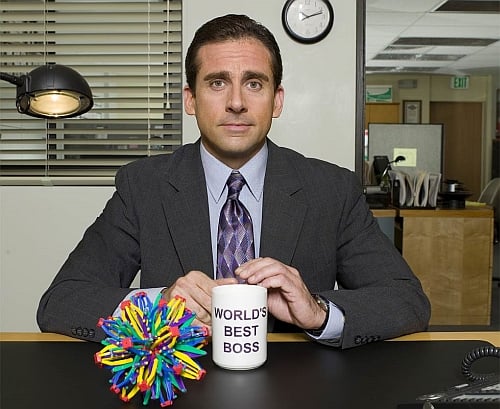 In case you’re joining us a little late, today’s breaking news is that Pierre Karl Péladeau is an amazing human being. Somewhere in heaven, Jesus is wearing a mesh cap enjoining others to ask themselves: “What would PKP do?”

To honour PKP’s astonishing victory in QMI’s poll to name the Person of the Year for 2010, Deux maudits anglais would like to invite its dozens of readers to vote on the second-most influential person of the past year. Just remember: dissent will be punished severely and you can vote as often as you want.