The country music star returns to the capital 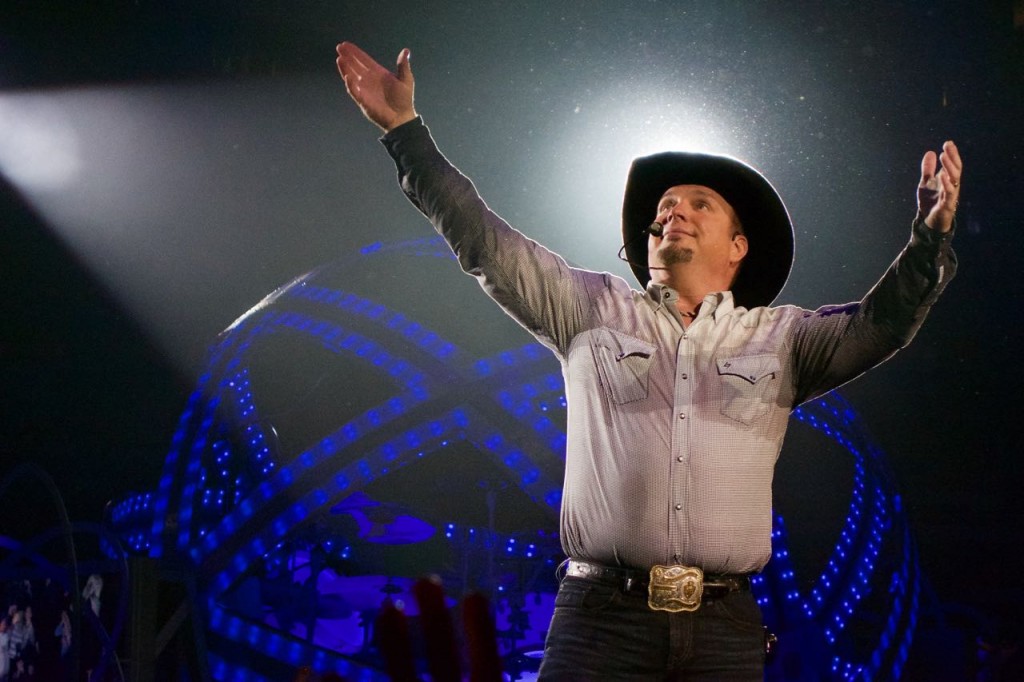 On April 1, Garth Brooks played a concert in Ottawa for the first time in almost 20 years. Three more sold-out shows were to follow. Before the first performance, he and his wife Trisha Yearwood—who sang a handful of songs in the middle of Garth’s show—came to the Canadian Tire Centre for a press conference, which is probably not something you need to do when you are the biggest-selling solo artist of all time in the United States. Brooks asked everyone their name and politely referred to women as “Miss Amanda,” “Miss Stephanie” and so on. He came off as sincere, likeable, cocky (who wouldn’t be?) and pretty funny.

At one point, he thought he recognized a reporter in the crowd—and you could see that it bugged him that he couldn’t quite place the man. Even after the press conference, he was still trying, though it had been a decade or two. “I was at MuchMusic back then,” said Bill Welychka. “THAT’S IT,” Brooks boomed. “I knew I knew you.”

Here’s a photo gallery of Brooks’s day in Ottawa: 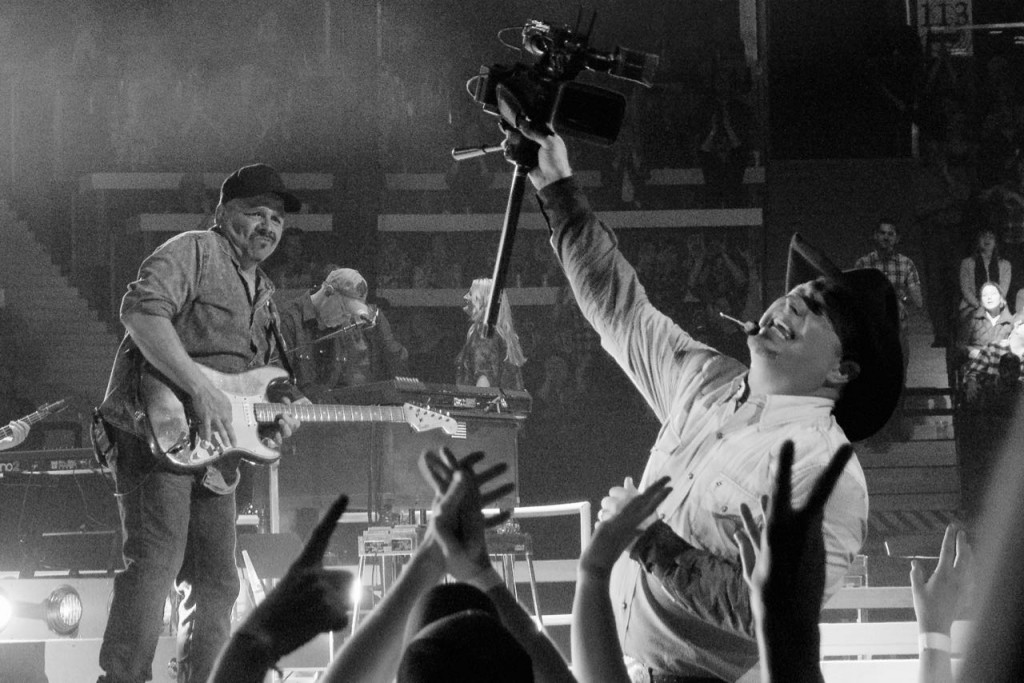