Photo essay: From 9/11 to Afghanistan

Photojournalist Larry Towell’s goal? ‘I try to become the people I photograph.’ 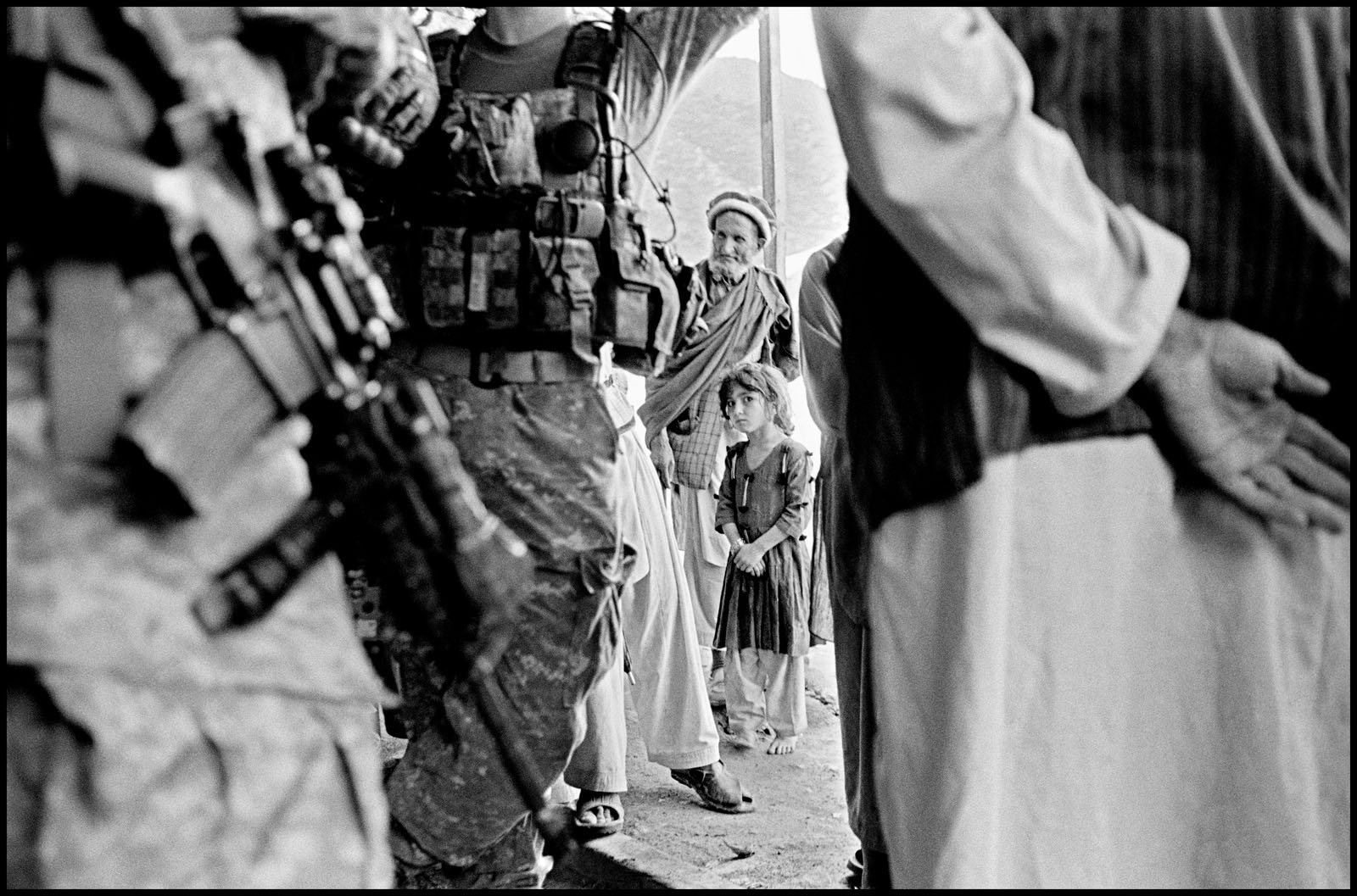 Having their say: A village elder and his daughter attend a meeting with the U.S. military in Kabul, Afghanistan, regarding canal construction in Kunar Valley. Photograph by Larry Towell

Photojournalist Larry Towell needs about 10 years to finish a photo project. “It’s about focusing: having something to say, knowing what you’re going to say and taking the time it takes to say it,” he says, on the phone from his farmhouse in Lambton County, Ont. His Terrence Malick-like approach has left the 61-year-old with a short but extraordinary resumé focused on a handful of extensively documented subjects, including New York’s 9/11, El Salvador’s civil war and the war in Afghanistan.

Towell, the first Canadian member of famous international photographic co-operative Magnum, believes the road to memorable captures lies in method photography. “I try to become the people I photograph,” he says, adding that a great image tells a story not only by virtue of what lands in the frame, but also by the suggestion of what lies beyond it. “If you can take a photo through the eyes of your subject, you might transfer some clarity and empathy to the viewer,” he says, “and that’s doing quite a lot.” Documenting the devastation of 9/11 led Towell to Afghanistan. Those photos will be published this month in his compendium Afghanistan and exhibited at the Stephen Bulger Gallery in Toronto. 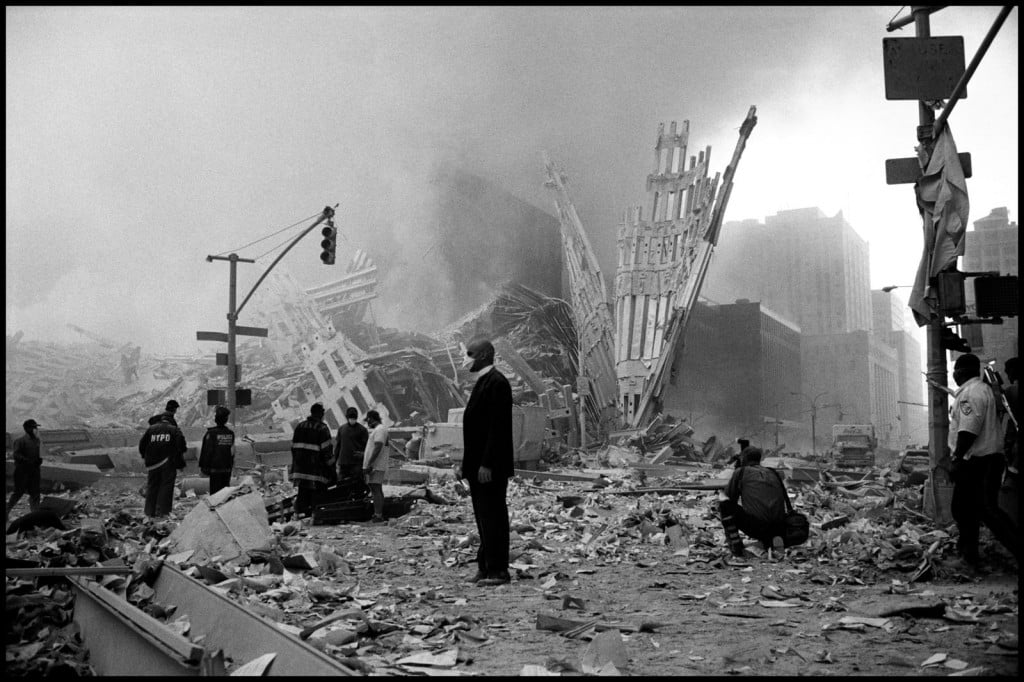 Ground zero: A church minister stands amid the wreckage of New York’s World Trade Center after the 9/11 attacks.

Lately, Towell has turned his attention to First Nations communities. For a man interested in conveying a sense of “landlessness” in his work, it seems a natural choice, but, as Towell explains, “It’s taken time for First Nations to open a door and invite solidarity. Idle No More was a catalyst,” he says. “Now I’m getting to work.”