The 15 best photos of the last seven days 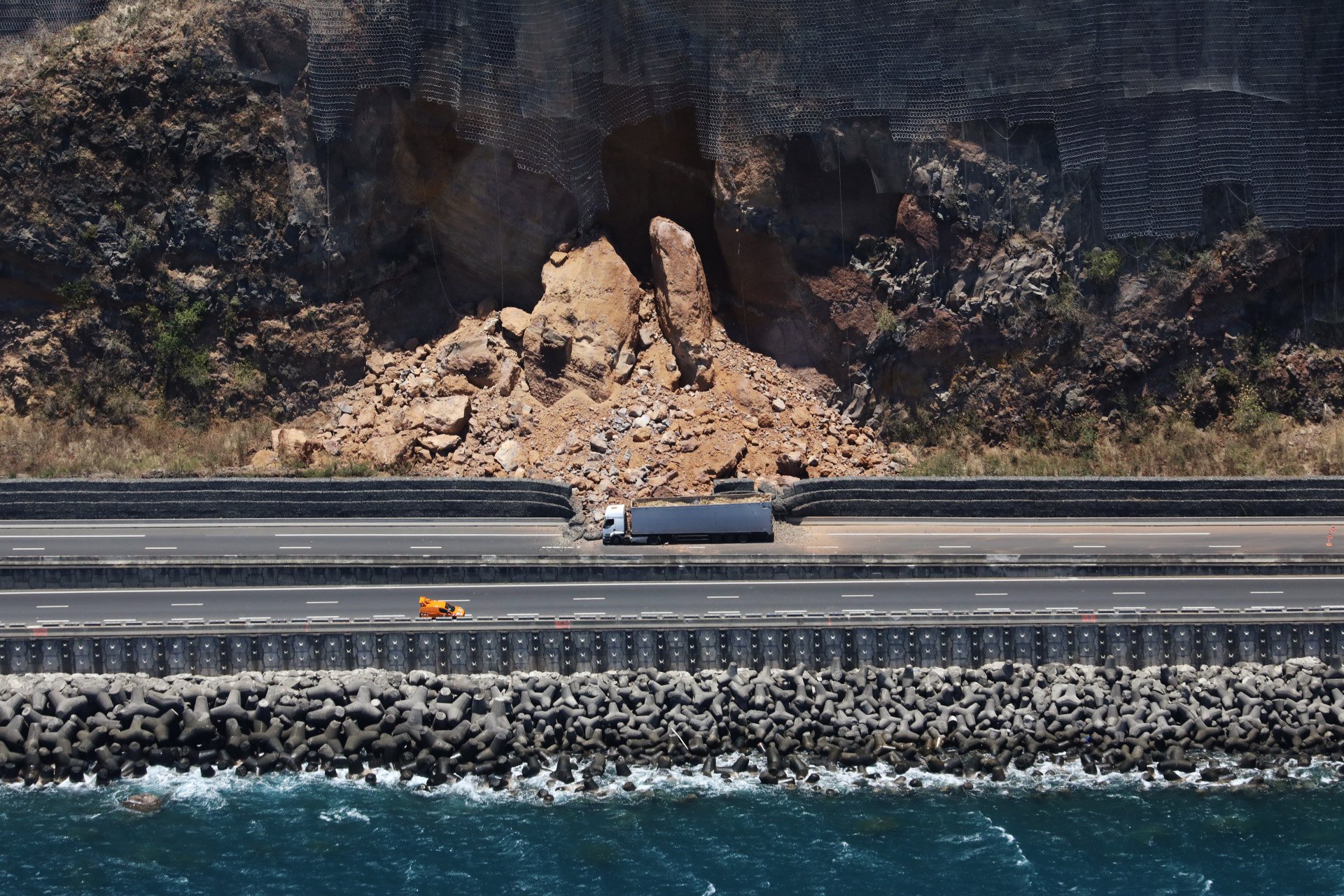 An aerial picture taken near Saint-Denis de La Reunion on the French Indian ocean island of La Reunion, shows a landslide that occurred on the “Route du littoral”, one of the main roads on the island. (Richard Bouhet/AFP/Getty Images) 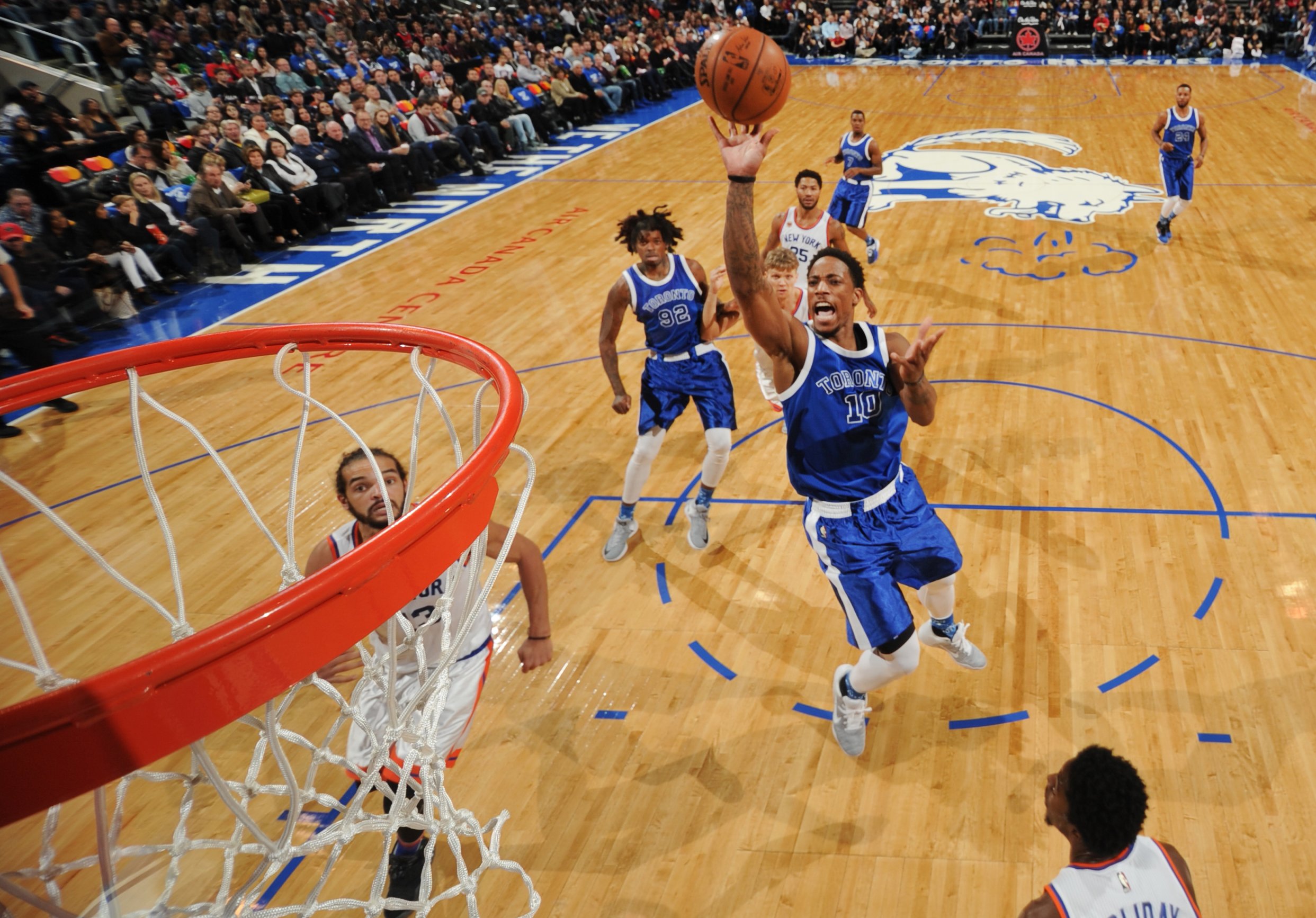 DeMar DeRozan of the Toronto Raptors shoots the ball during Huskies night, honouring the local team from 1946-47, November 12, 2016 at the Air Canada Centre in Toronto, Ontario, Canada. (Ron Turenne/NBAE/Getty Images) 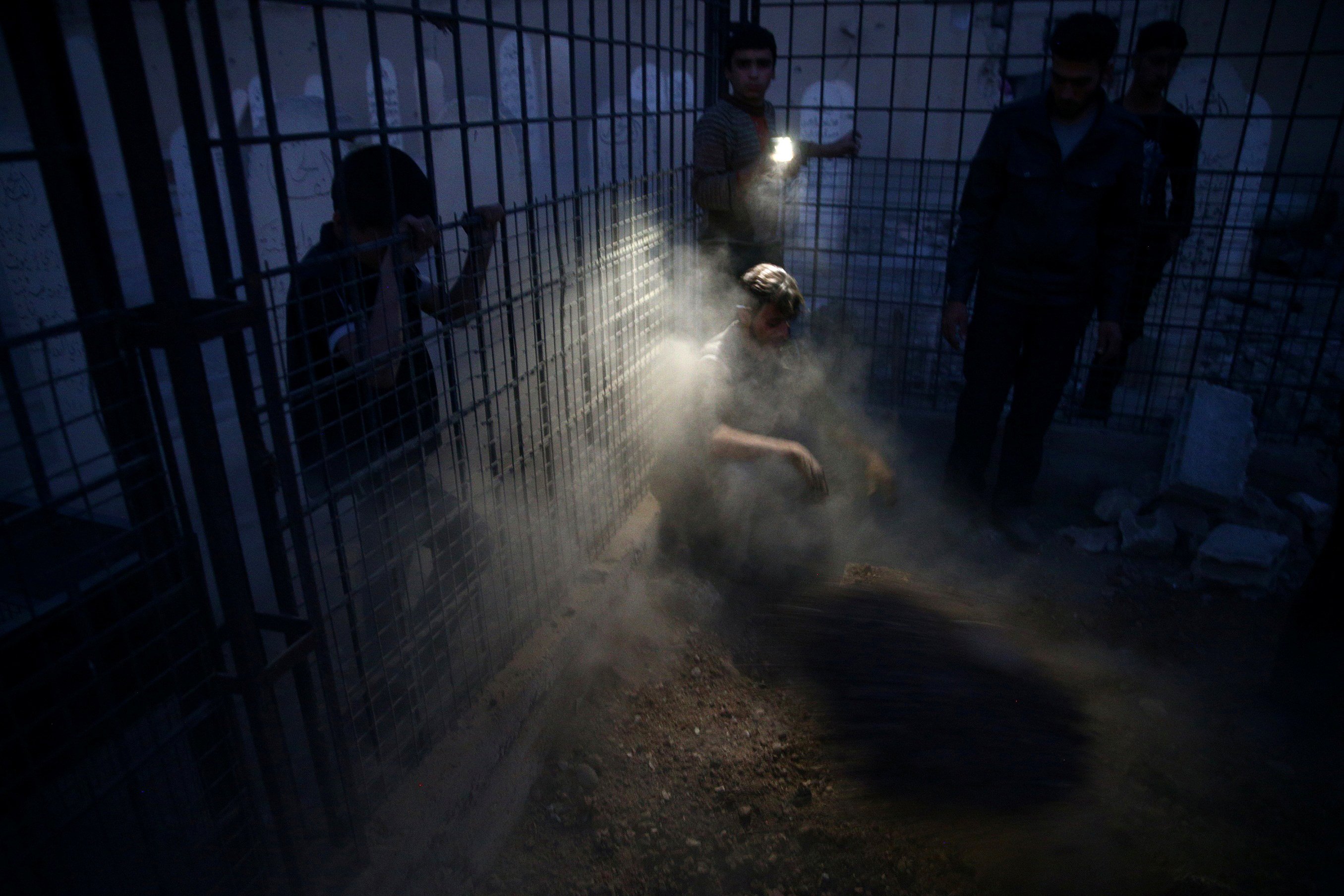 People gather at the grave of 15-year-old Ziad Rihani, who was killed from shelling, after his burial in a graveyard in the rebel held besieged Douma neighbourhood of Damascus, Syria November 14, 2016. (Bassam Khabieh/Reuters) 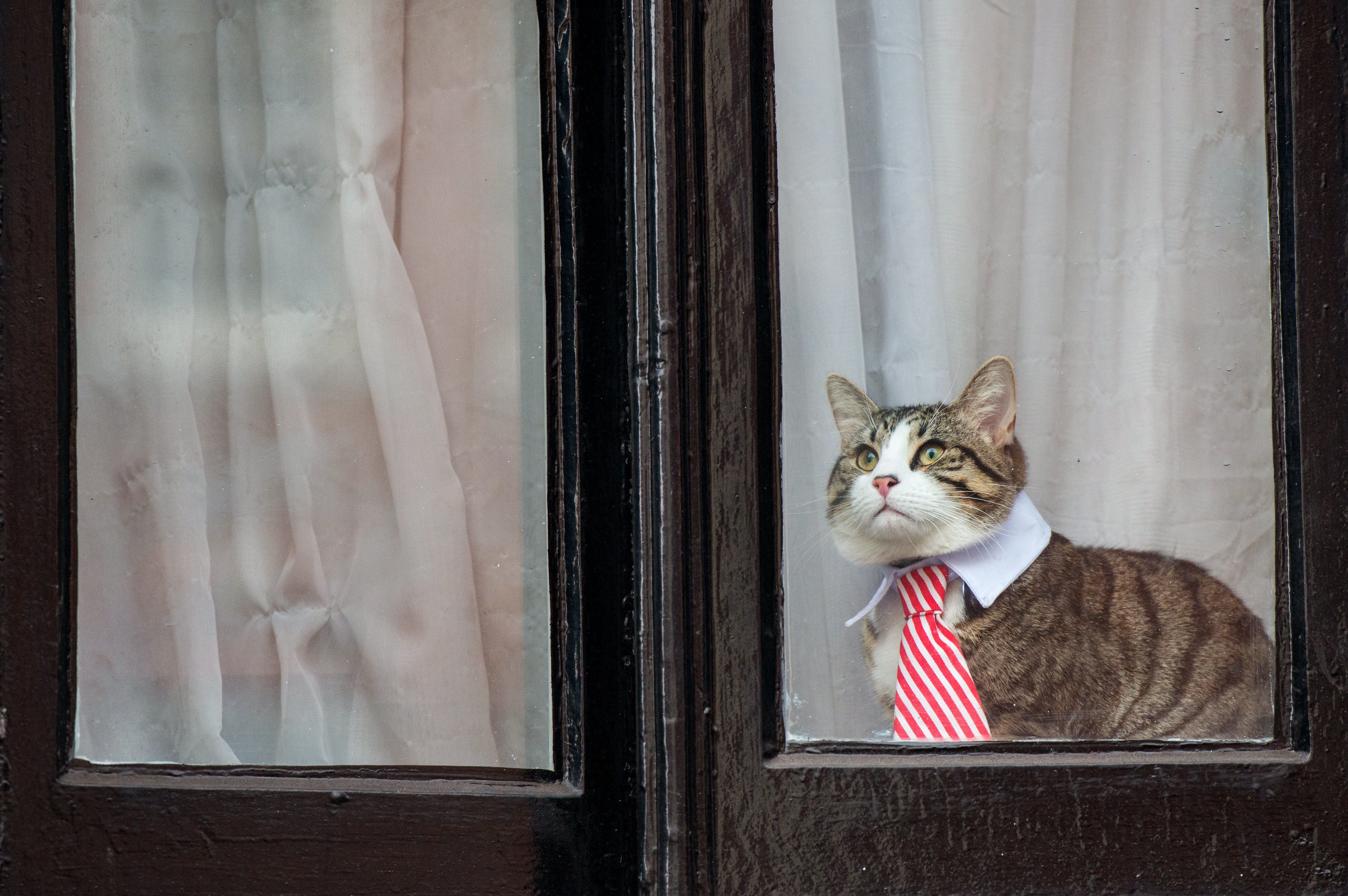 A cat wearing a striped tie and white collar looks out of the window of the Embassy of Ecuador as Swedish prosecutors question Wikileaks founder Julian Assange on November 14, 2016 in London, England. Mr Assange has been inside the embassy since 2012 and he is being questioned over allegations of rape that date from 2010. (Chris J Ratcliffe/Getty Images) 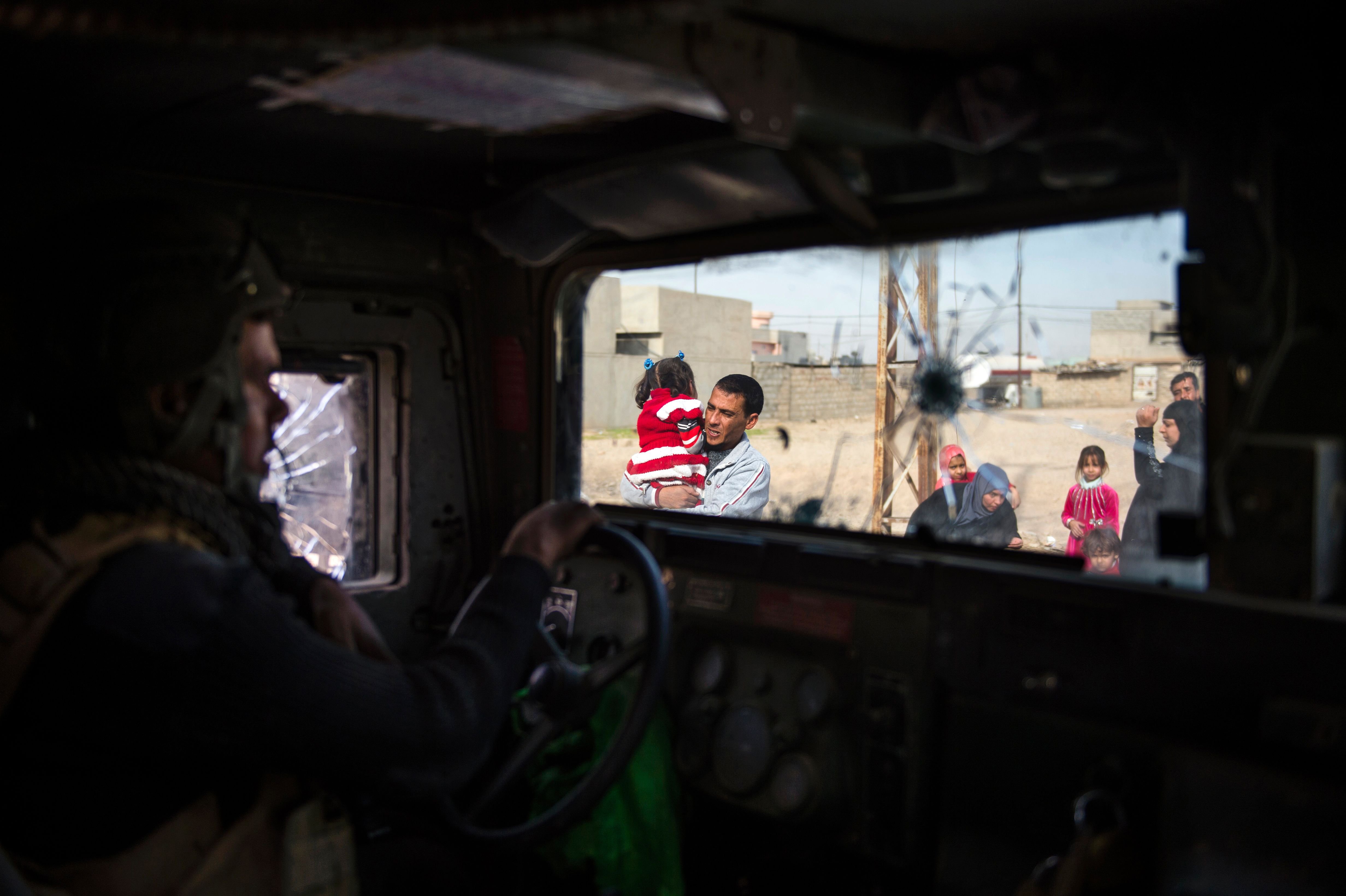 People fleeing the fighting are seen from inside an Iraqi Special Forces 2nd division Humvee in Mosul’s Arbagiah neighbourhood on November 13, 2016, as they continued to battle Islamic State. (Odd Andersen/AFP/Getty Images) 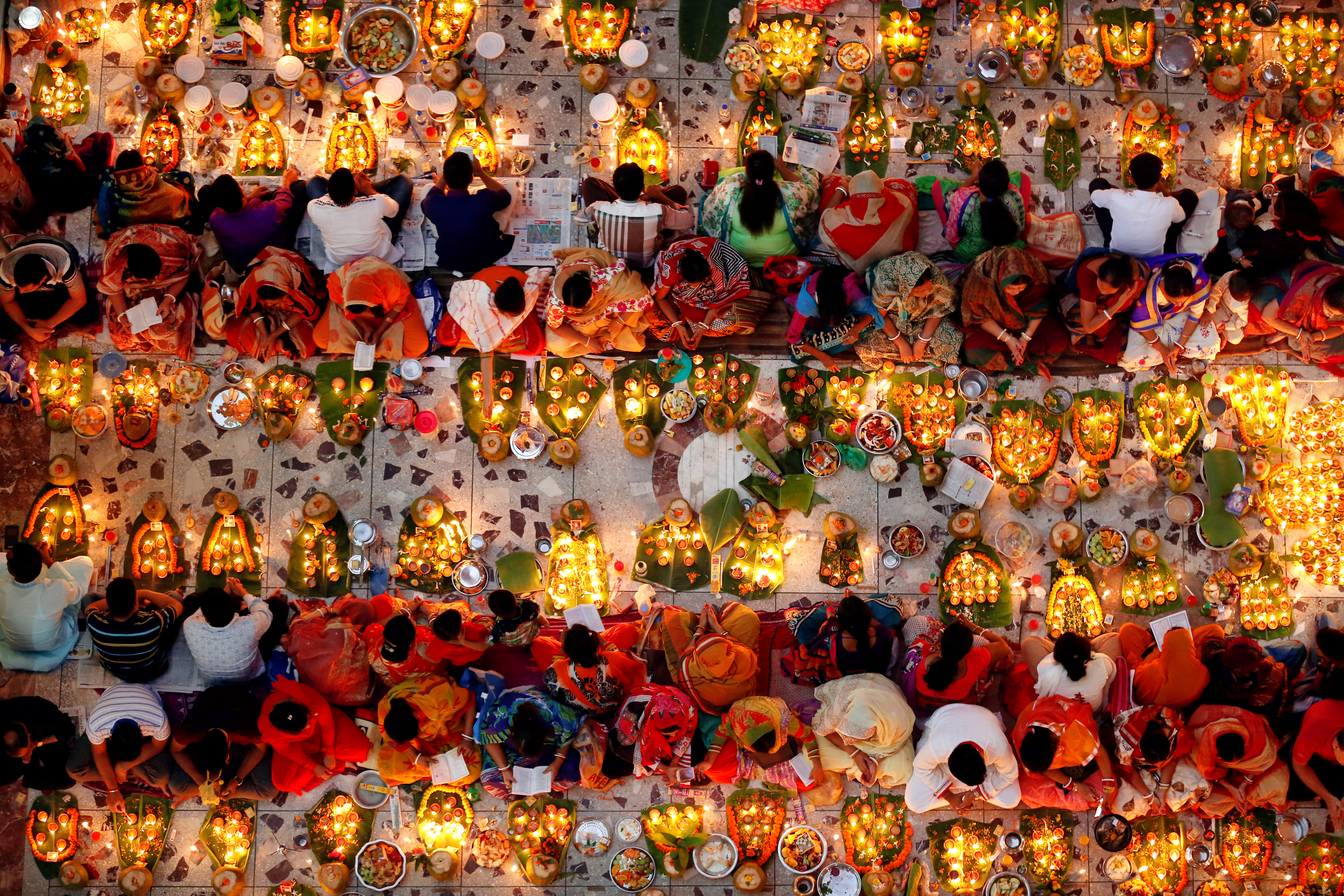 Hindu devotees sit together on the floor of a temple to observe Rakher Upabash for the last day, in Dhaka, Bangladesh, November 15, 2016. (Mohammad Ponir Hossain/Reuters) 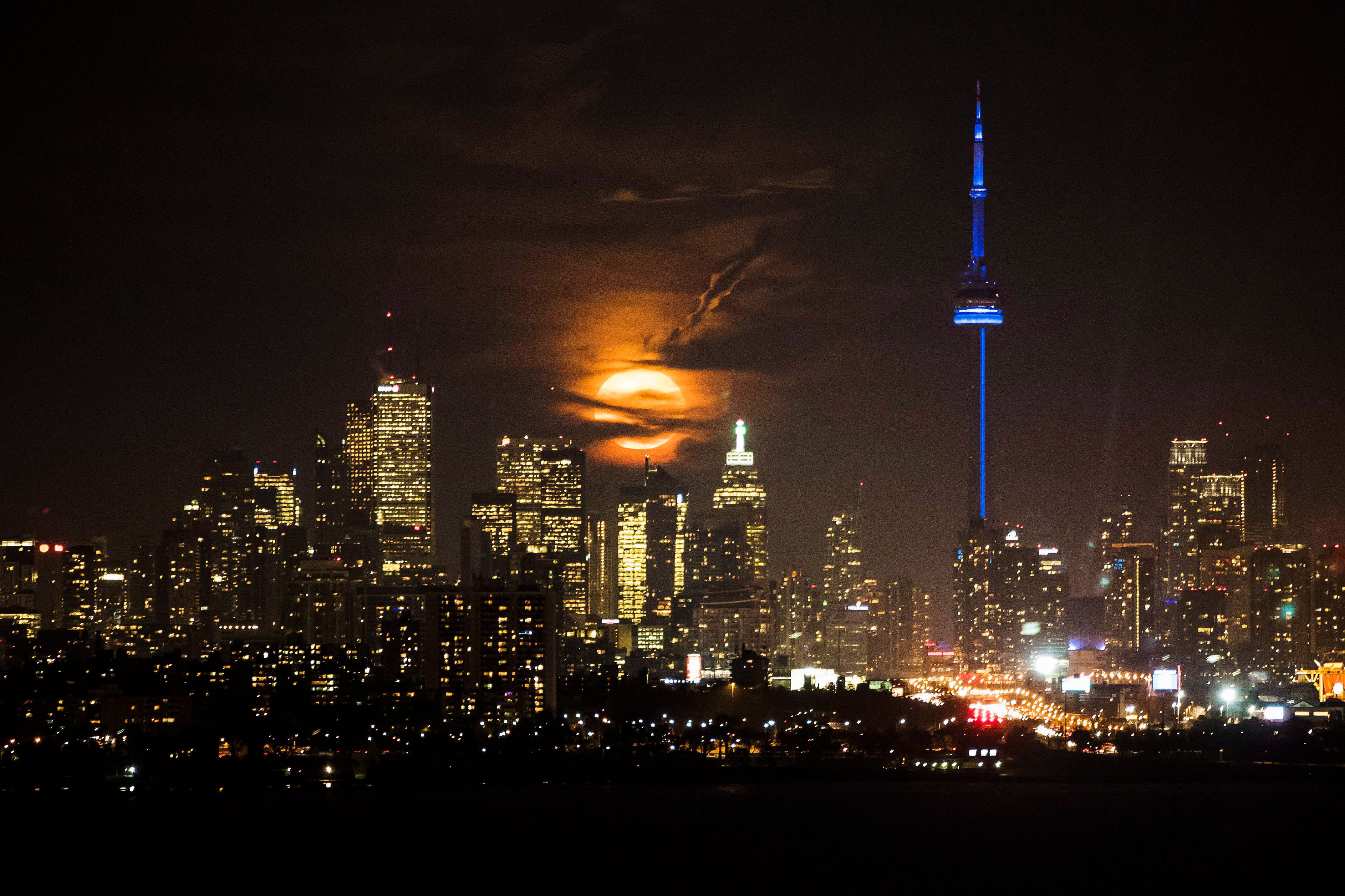 The full moon rises over the Toronto skyline in Toronto, Monday November 14, 2016. The brightest moon in almost 69 years lights up the sky this week in a treat for star watchers around the globe. The phenomenon is known as the supermoon. (Mark Blinch/CP) 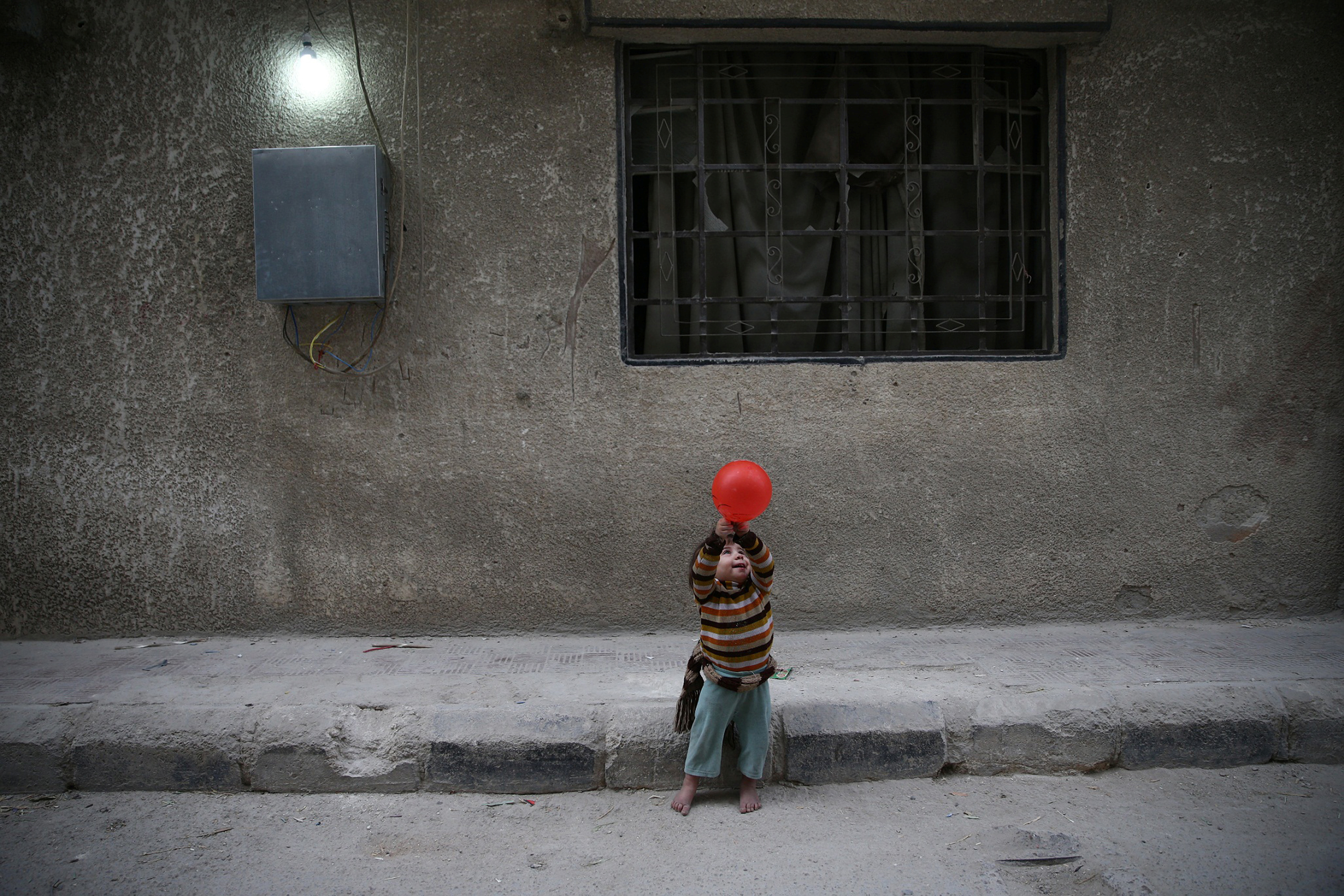 A child plays with a balloon in the rebel-held besieged city of Douma, in the eastern Damascus suburb of Ghouta, Syria November 13, 2016. (Bassam Khabieh/Reuters) 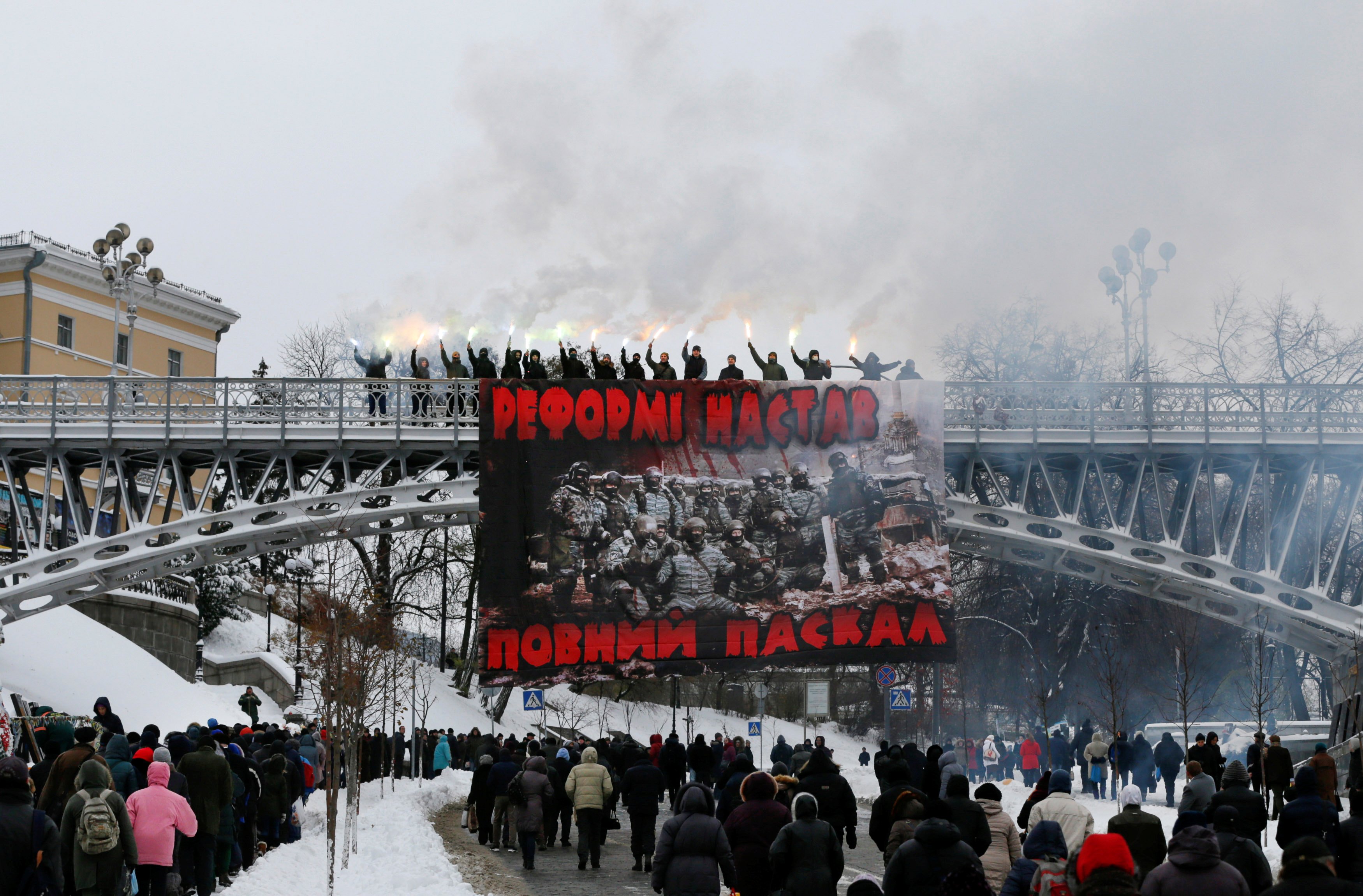 Activists burn flares during a protest against the extension of police authority and power in central Kiev, Ukraine, November 14, 2016. (Valentyn Ogirenko/Reuters) 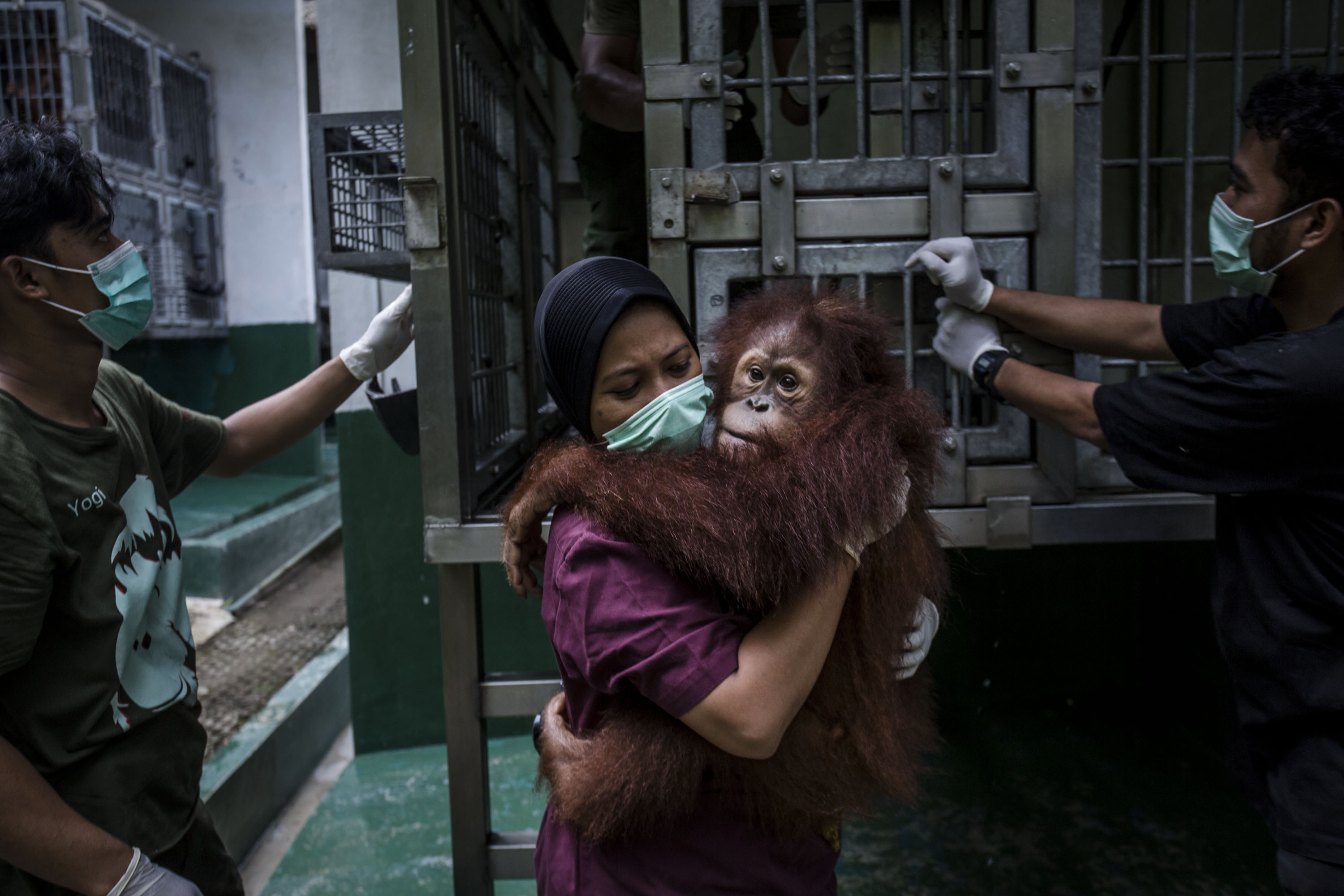 A worker carries a Sumatran orangutan, being prepared to be released into the wild, at Sumatran Orangutan Conservation Programme’s rehabilitation centre on November 14, 2016 in Kuta Mbelin, North Sumatra, Indonesia. The Orangutans in Indonesia have been known to be on the verge of extinction as a result of deforestation and poaching. (Ulet Ifansasti/Getty Images) 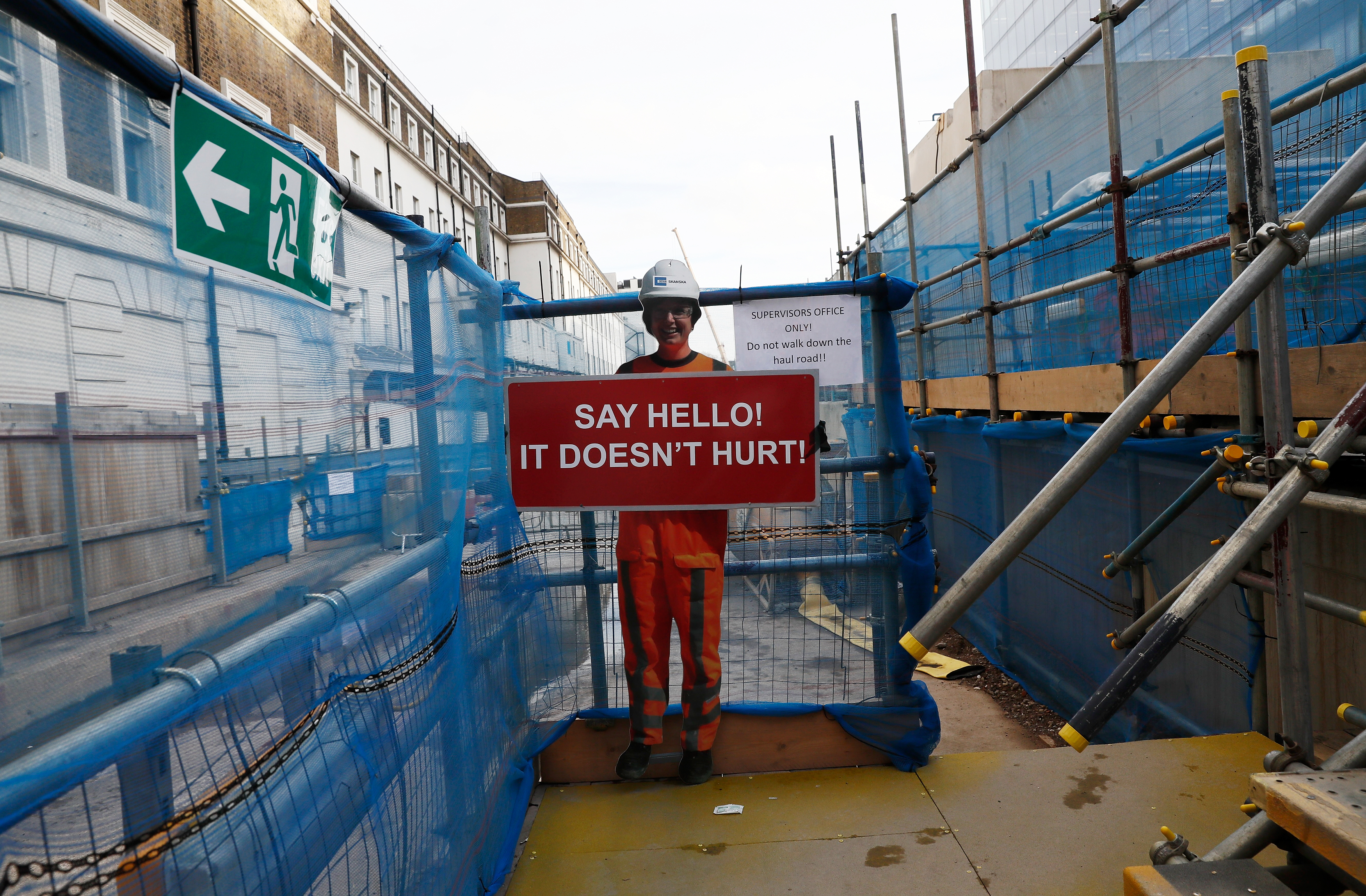 An employee information sign is seen at the construction site for the new Crossrail station in Paddington, in London, Britain, November 16, 2016. Crossrail, which is Europe’s largest construction project, is a railway link which will connect outlying areas to the east and west of London with tunnels under the centre of the capital. (Stefan Wermuth/Reuters) 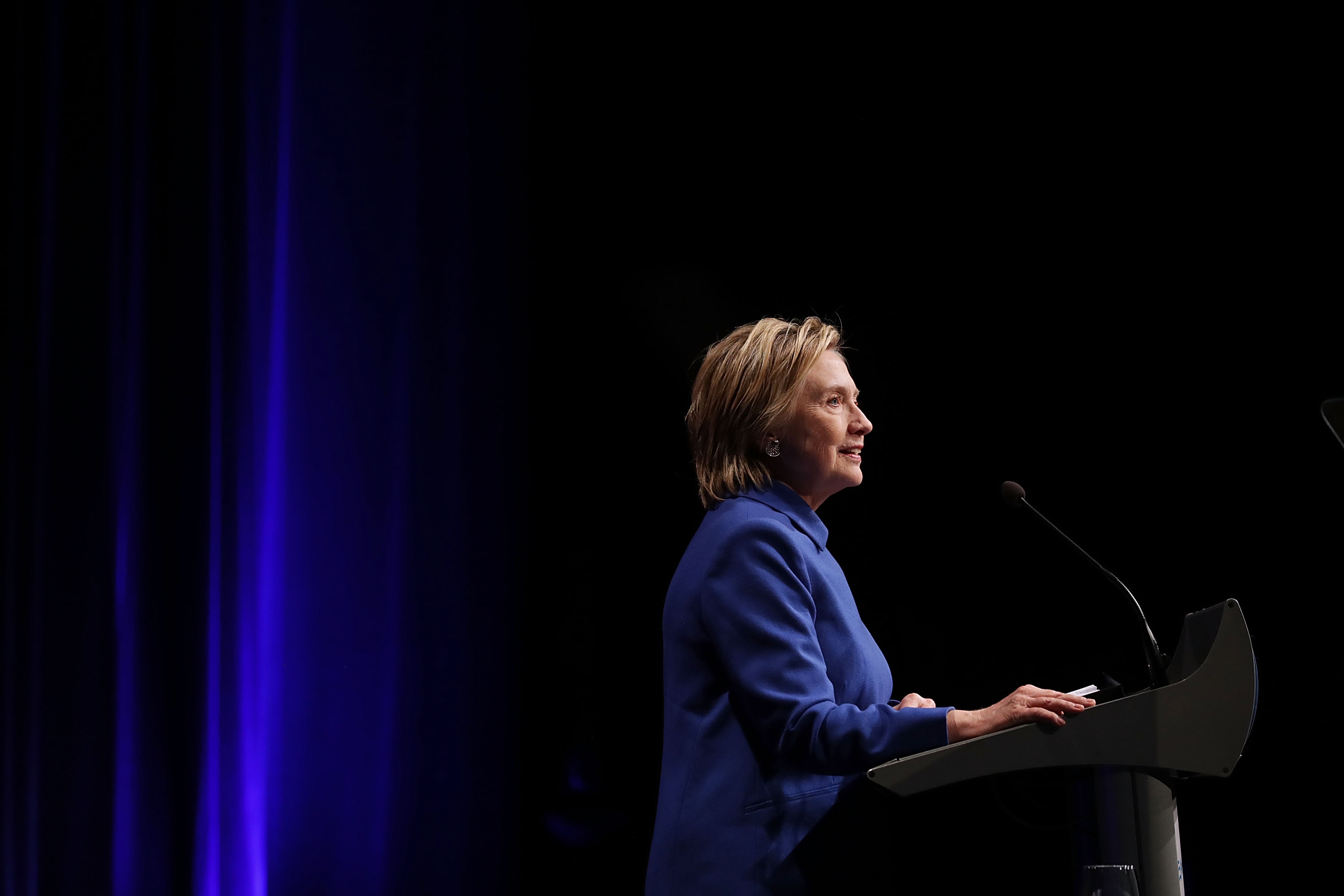 Former Secretary of State Hillary Clinton delivers remarks while being honoured during the Children’s Defense Fund’s Beat the Odds Celebration at the Newseum November 16, 2016 in Washington, DC. This was the first time Clinton had spoken in public since conceding the presidential race to Republican Donald Trump. (Chip Somodevilla/Getty Images) 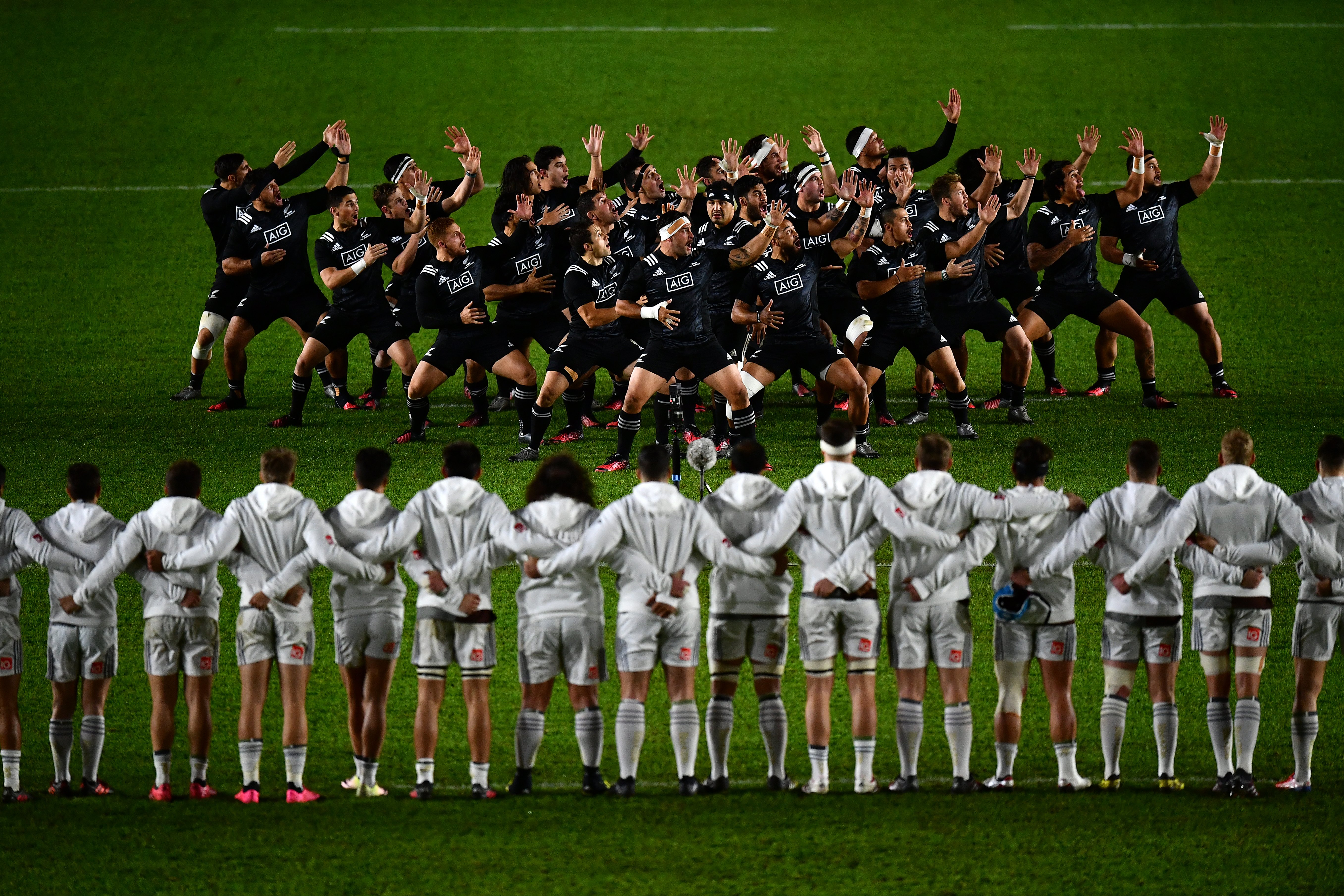 The Harlequins team face the Haka prior to the tour match between Harlequins and the Maori All Blacks at Twickenham Stoop on November 16, 2016 in London, England. (Dan Mullan/Getty Images) 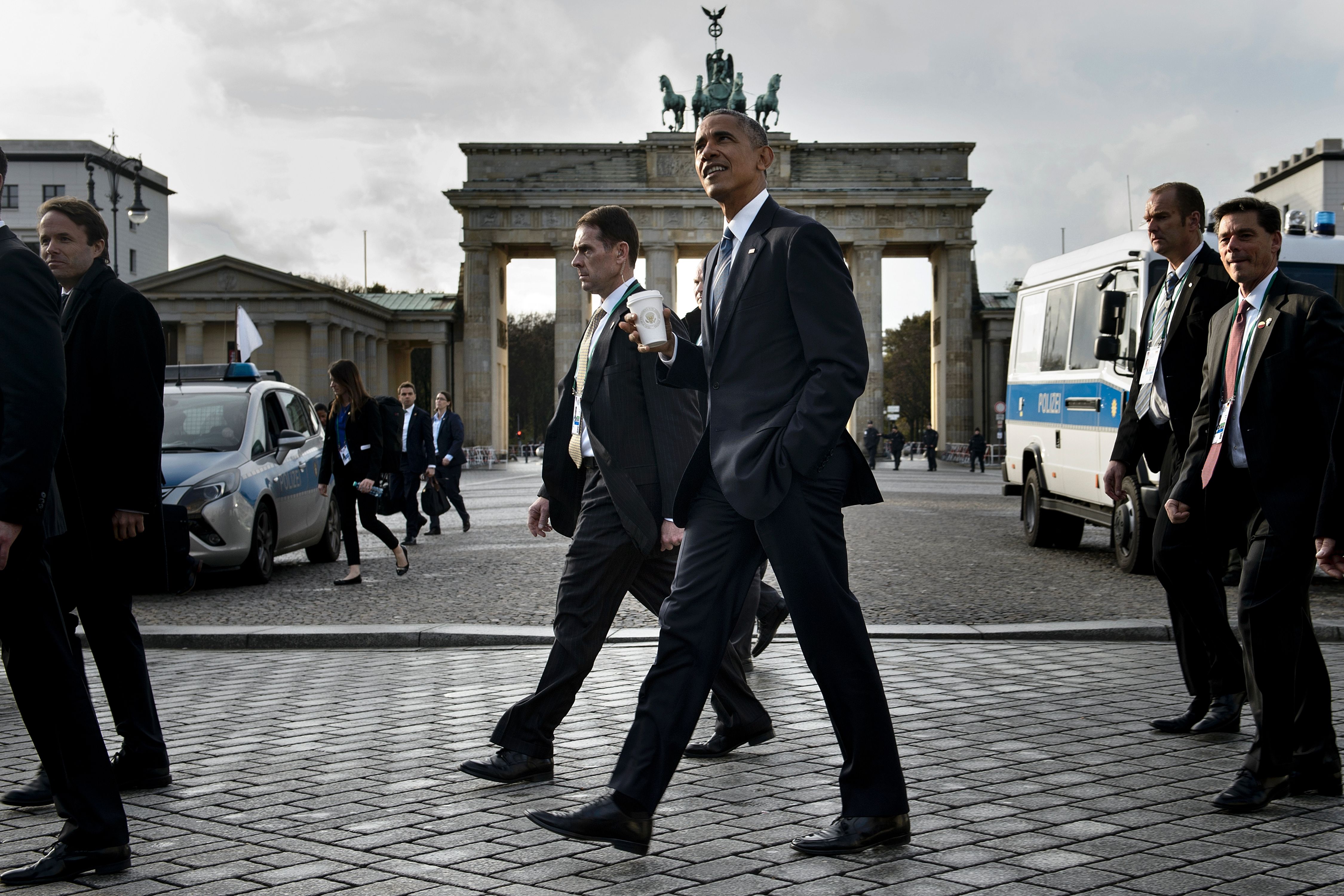 U.S. President Barack Obama passes the Brandenburg Gate while walking from the U.S. Embassy to the Adlon Hotel November 17, 2016 in Berlin, Germany.
US President Barack Obama is to meet German Chancellor Angela Merkel, widely seen as the new standard bearer of liberal democracy since the election of Donald Trump. On the last leg of his final European tour as president, Obama will underline shared values, try to ease fears about the future of the transatlantic partnership and thank Merkel for her friendship during his two terms, White House officials said. (Brendan Smialowski/AFP/Getty Images) 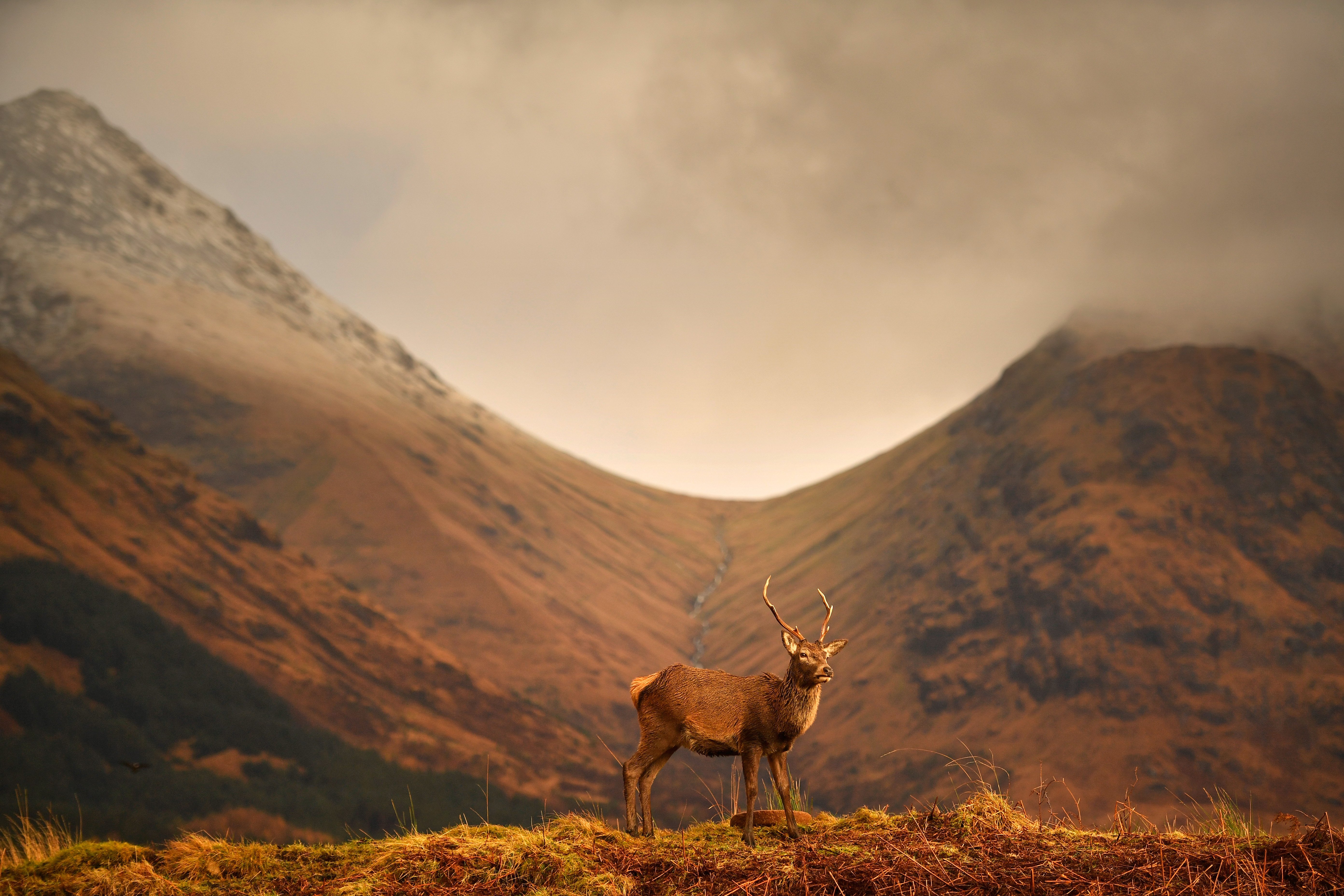 Scottish red deer graze in Glen Etive following the end of the rutting season on Novemebr 16, 2016 in Glen Etive, Scotland. The rutting season sees the large dominant red deer stags compete against each other for mating rights and can be heard roaring and bellowing in an attempt to attract the hinds. The rut draws to a close in early November when the stags spend the winter feeding to regain strength for the following season. (Jeff J Mitchell/Getty Images)