See March's finalists from Maclean's photography contest, and check out your April assignment: 'Spring has sprung!'

For our March photo contest, we asked photographers to bring out the best of unforgettable food. Here are the top 10 submissions, including the readers’ choice photo, which was voted the most popular on Facebook, and the editor’s choice photo, which we at Maclean’s were most excited about. 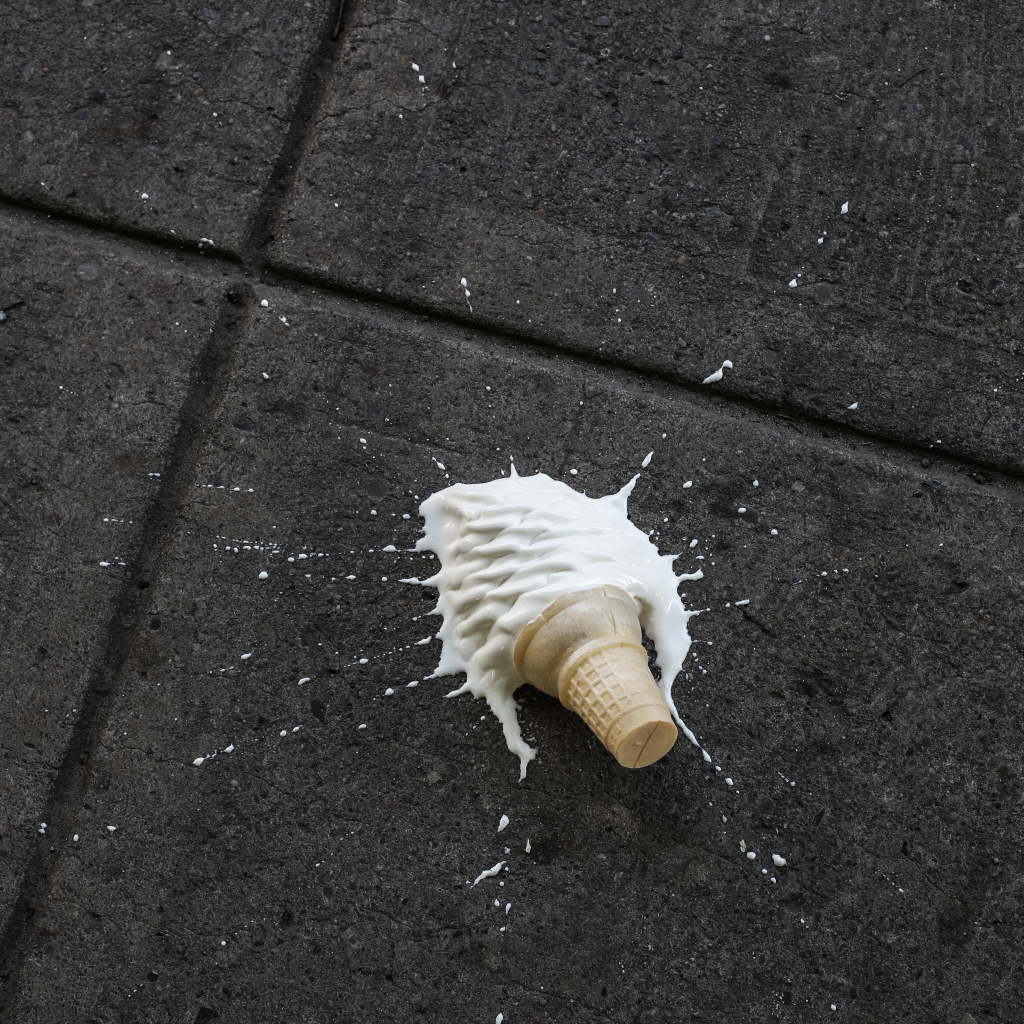 This photo was taken on queen st east, a little bit down the street from McDonalds!
I was doing a project where I was dropping food on the ground and this one came out so perfectly :)
I basically bought an ice cream, and dropped it as naturally as possible. and BAM! got this shot!
(Kailee Mandel) 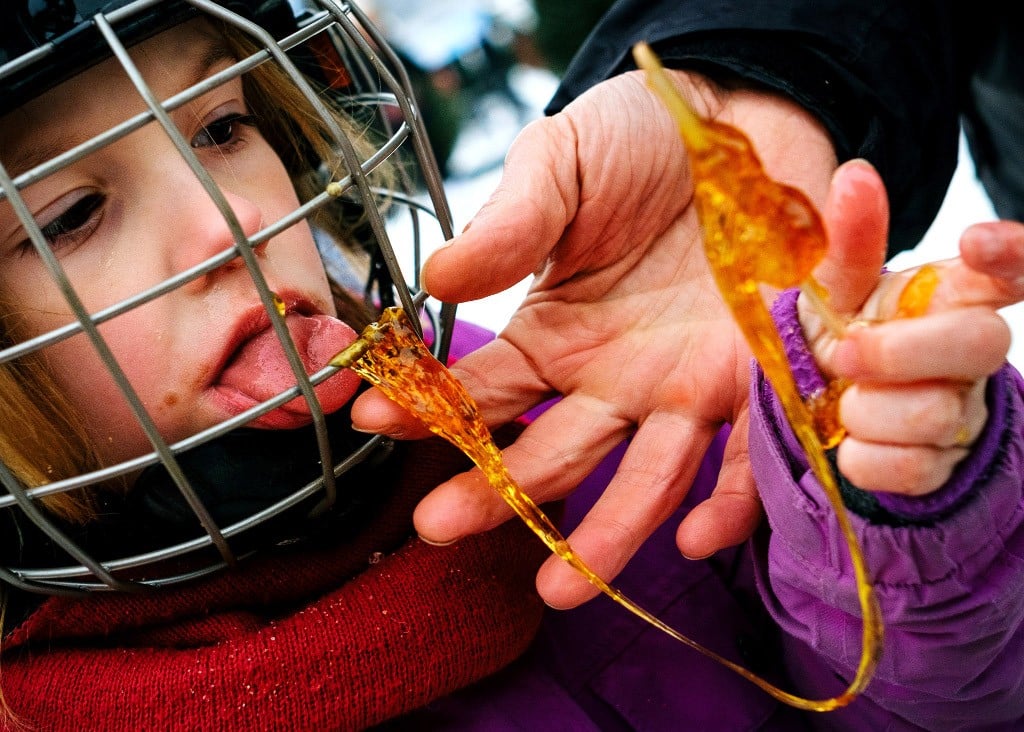 This image was taken during the Winterlude Festival in Ottawa, ON. Threading the frozen maple syrup on a stick through the small opening on Rachel’s helmet was the quickest way for her to start enjoying this tasty treat. Everything was going well until it began to melt and clung to the wire cage! (Ben Benvie)

Your April assignment: Spring has sprung!

April is the coolest month. With pranks on Day One, petunias by the end, and Passover and Easter in between, April brings a cornucopia of photo potential. Get outside, if you please; get wet, if you dare. Consider cities unthawing, or nature, nurturing her offspring.

Contest closes December 31, 2017 at 11:59 pm ET. Open to Canadian residents (excluding Quebec), over age of majority.  Contest consists of 12 individual monthly entry periods. Two winners will be determined per monthly entry period, based on the application of judging criteria and a public voting process. Each prize consists of $250. Odds of winning depend on the number of eligible entries received per monthly entry period, on the application of judging criteria, and on the number of eligible votes received by each entry that is short-listed by the judges. Math question must be correctly answered to win.  Details and full contest rules available at macleans.ca/photo-contest-rules