See July's finalists from Maclean's photography contest, and check out your August assignment: 'The Canadian sky' 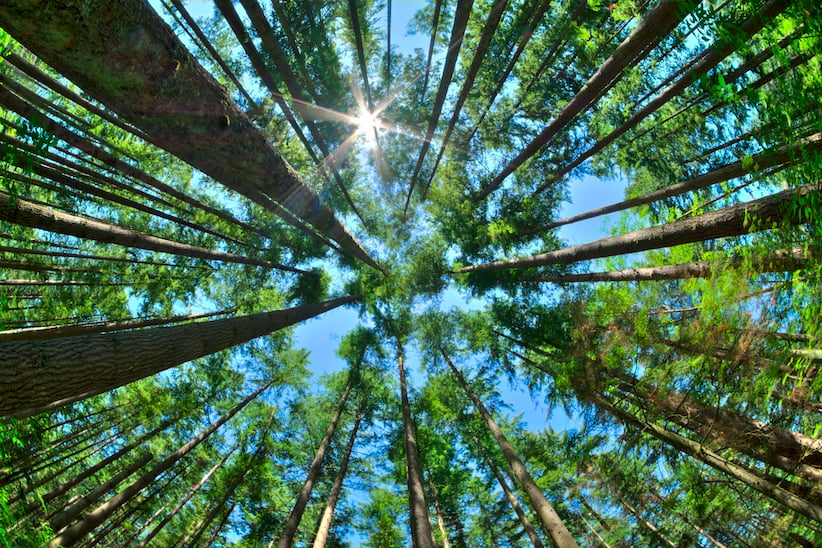 For our July photo contest, we asked photographers to capture the best of Canadian colours. Here are the top 10 submissions, including the readers’ choice photo, which was voted the most popular on Facebook, and the editor’s choice photo, which we at Maclean’s were most excited about. 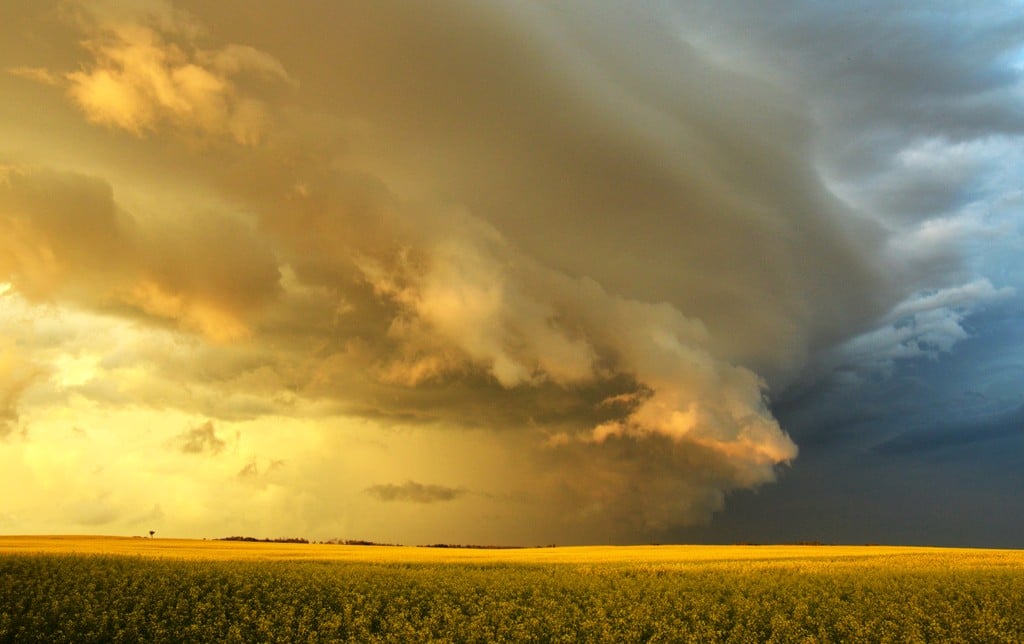 This picture was taken on July 18th 2017 near the Hamlet of Mennon, Saskatchewan (about 45km from Saskatoon) on my trusty ol’ Nikon D3200. Just as the sun was setting, two massive fronts converged right at the back of my family’s acreage, this picture is of the one front shortly before it met the other. Saskatchewan skies are often remarkable, but this evening was unforgettable. The mixture of golden hour light, sudden wind, and the twisting clouds was riveting, I am so glad I had my camera near me. 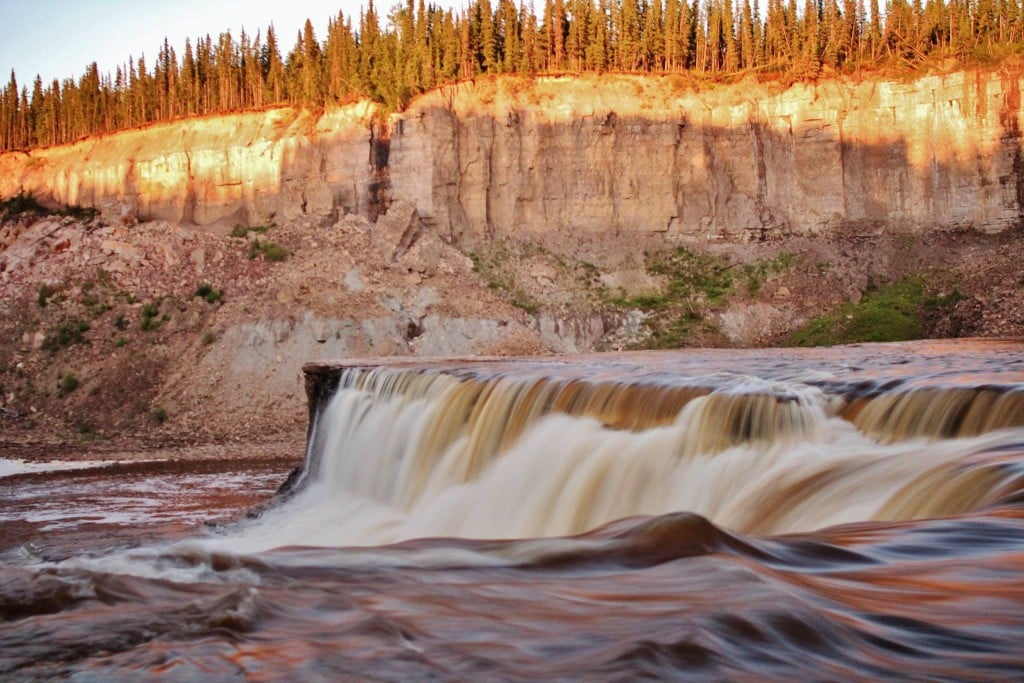 This photo is of Louise Falls in Twin Gorge Territorial Park, Northwest Territories. Because it was June when it was taken, I made everyone in our group wait until 10 pm before starting the trek down the 138 step spiral staircase to the falls. All in the hopes of capturing the falls during sunset.

Your August assignment: The Canadian sky
Keep your head up. Clouds might bubble like thoughts, or peel back from each other like the opening credits of The Simpsons. Planets or planes, or a golf spectator ducking from an unidentified flying object–you don’t necessarily need to photograph the sky itself. You might shoot towers that scrape it, a trampolinist tumbling through it, or a person with an arm stretched above head, reaching for it.