As if it wasn’t clear before, Justin Trudeau’s awkward trip to India offered a reminder that the Prime Minister never passes up an opportunity to dress up. Along with his family, Trudeau’s daily donning of traditional Indian clothing drew much mockery from local observers, with one noting it felt like a “weeklong Indian wedding” as others called it “a bit much.”

Of course, Trudeau isn’t the first prime minister to get decked out for events. And his defenders have said there’s nothing wrong with a leader paying homage to the culture of a country he or she is visiting.

It’s just when it comes to Trudeau and costumes, he takes dressing up to a new level. 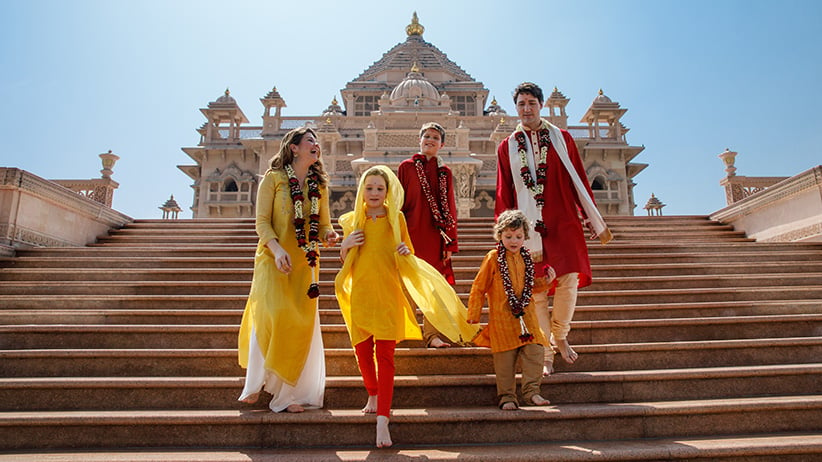 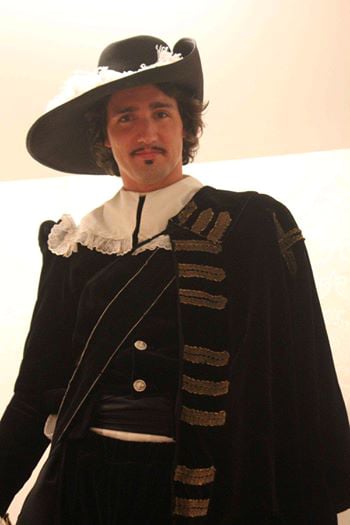 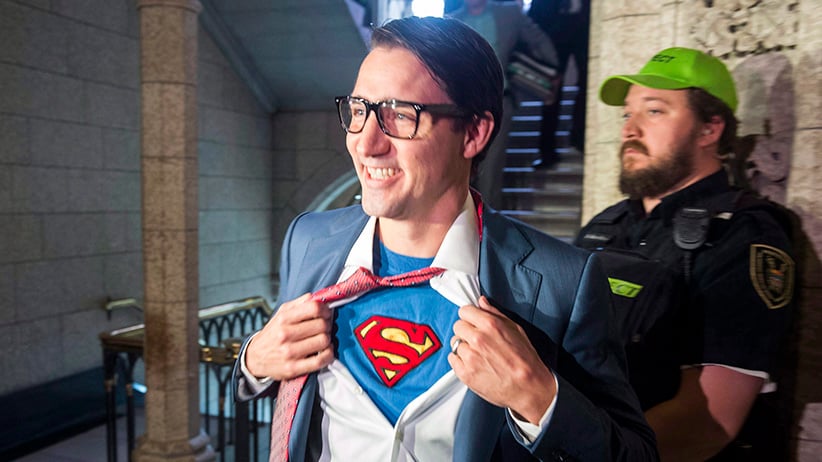 Prime Minister Justin Trudeau shows off his costume as Clark Kent, alter ego of comic book superhero Superman, as he walks through the House of Commons, in Ottawa on Tuesday, Oct. 31, 2017. (Adrian Wyld/CP) 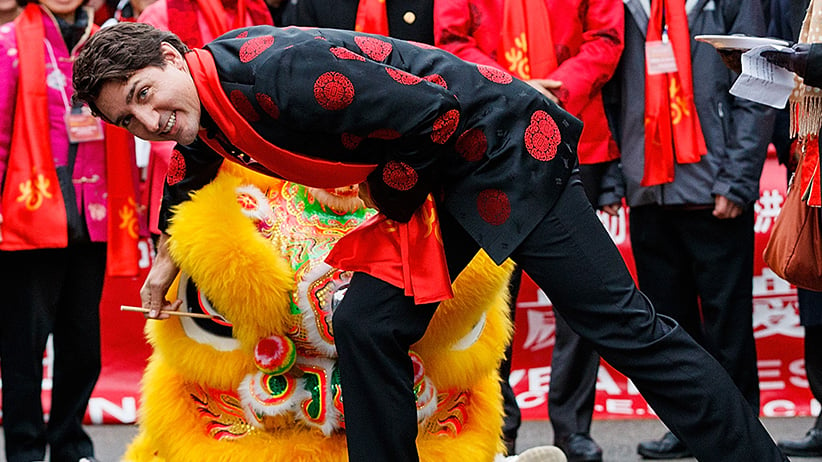 MORE: Why Canada needs to start worrying about China 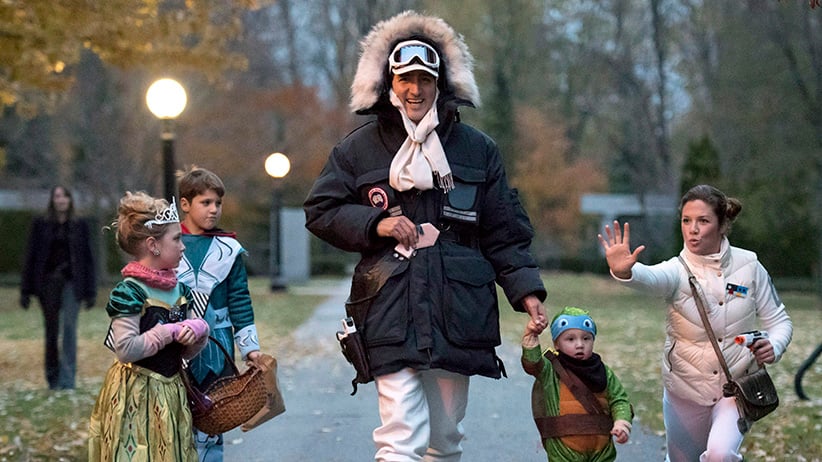 Justin Trudeau, dressed as Han Solo from The Empire Strikes Back, walks with his children Hadrien (second from right), Ella-Grace and Xavier, and his wife Sophie Gregoire-Trudeau, dressed as Princess Leia during on Halloween in Ottawa on Oct. 31, 2015. (Justin Tang/CP)

MORE: Justin Trudeau: “May the fourth be with you” 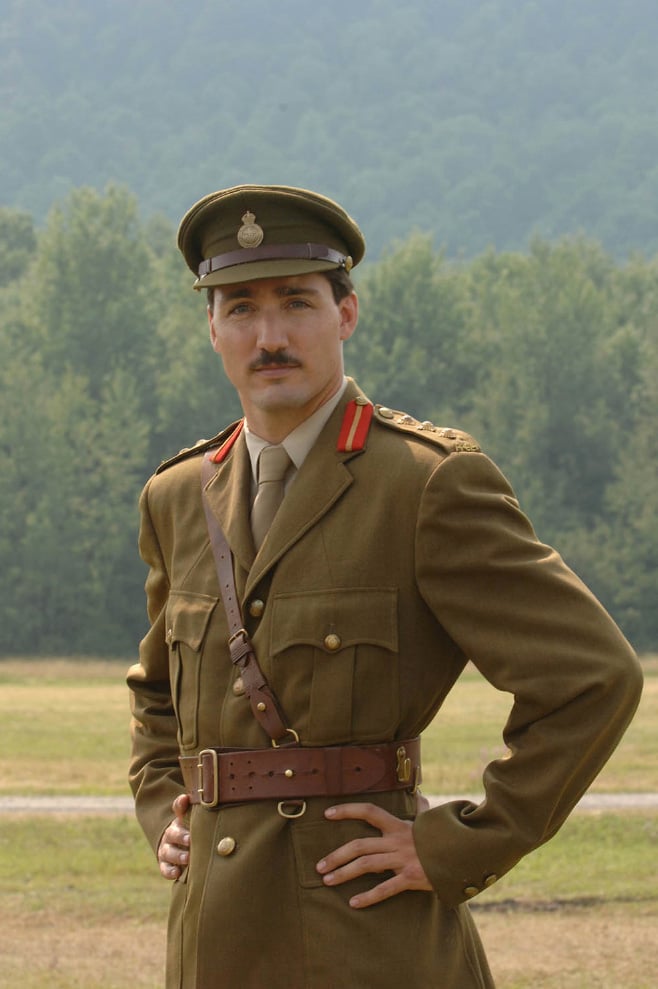 Justin Trudeau on set during the filming of CBC’s miniseries The Great War. Trudeau played Talbot Mercer Papineau, a soldier who was killed during the Battle of Passchendaele. (Peter Bregg/Hello!) 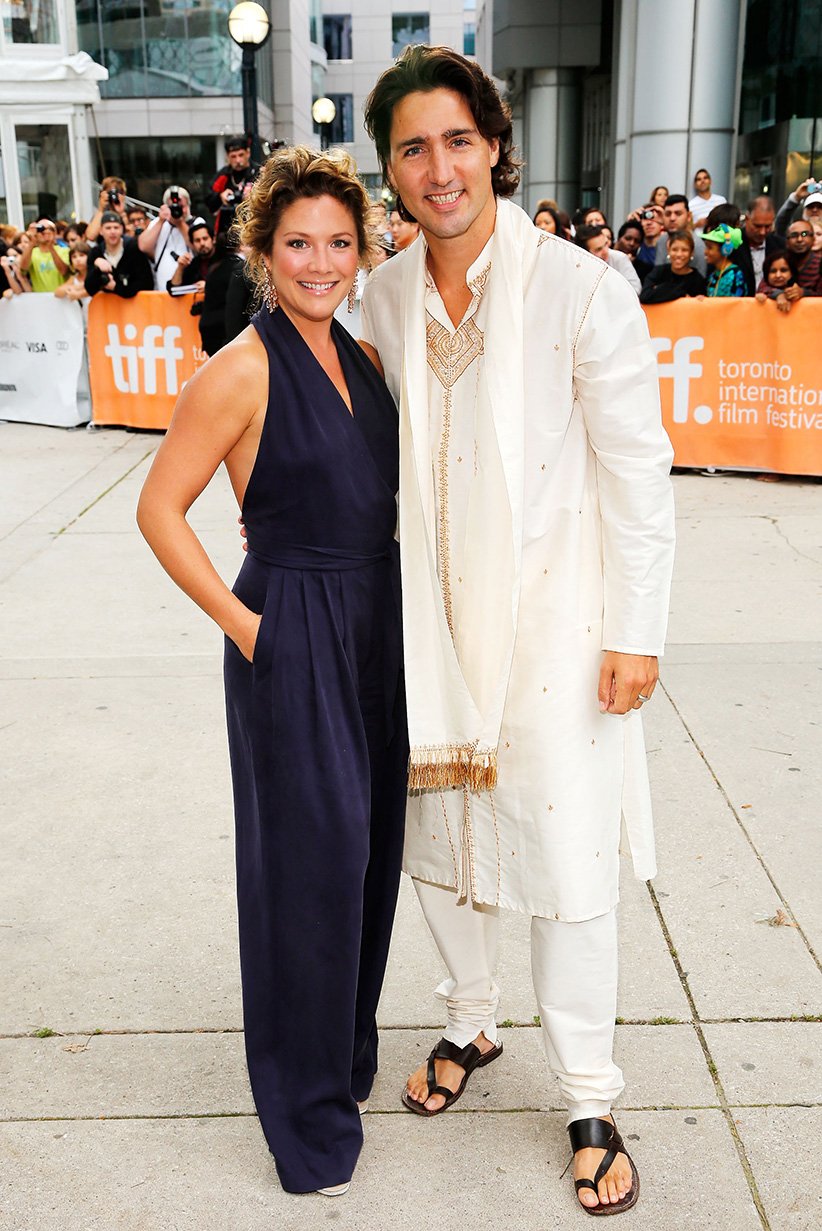 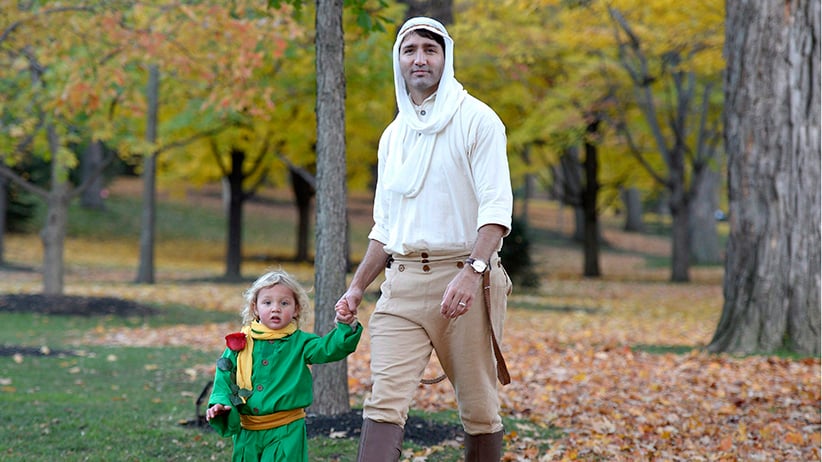 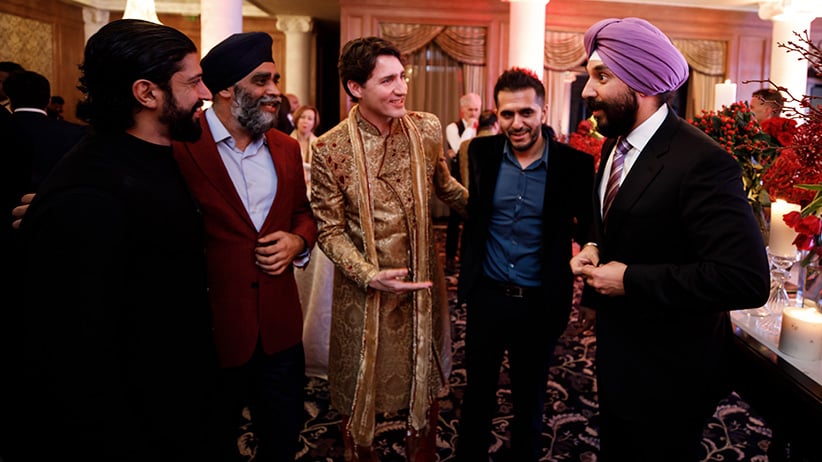 Prime Minister Trudeau attends an event with members of the film industry in Mumbai, India on Feb. 20, 2018. (Adam Scotti/PMO) 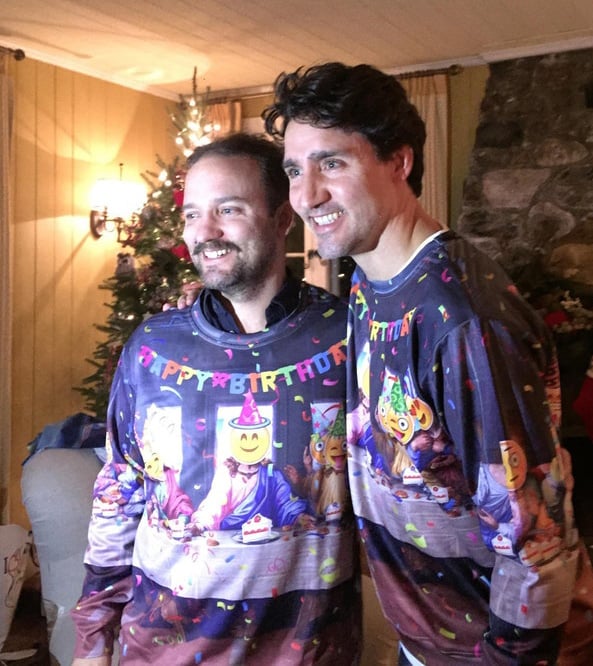 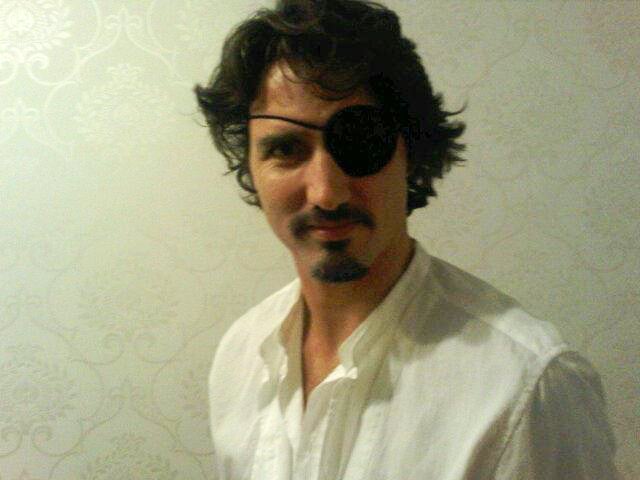