Maclean's on the Hill: Don Meredith, the federal budget, and more

We talk budget rumblings, a Senate crisis, Liberal divisions and the Conservative race, in our must-listen weekly briefing on politics

Each week, the Maclean’s Ottawa bureau sits down with Cormac Mac Sweeney to discuss the headlines of the week. Subscribe on iTunes today or play below.

Part 1. Sen. Vernon White on the report on Don Meredith

A Senate committee released a long-awaited and scathing report about the actions of Sen. Don Meredith who, according to the report, broke the Senate’s ethics code when he engaged in a sexual relationship with a teenager. Vernon White, both a senator and a former police chief, spoke about the report and whether or not Meredith should resign.

Part 2. In conversation with a minister 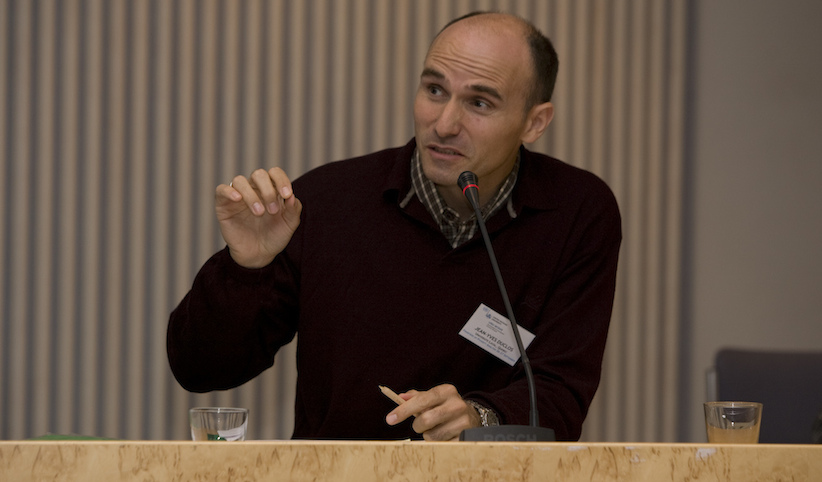 What does the federal government have in store, with its budget coming up on March 22? We went to Jean-Yves Duclos, minister of families, children and social development, for some more details on their plan for the middle class.

A bill over genetic discrimination has become a divisive issue after the House of Commons—including Liberal backbenchers—ignored the urgings of Prime Minister Trudeau to vote it down over concerns over its constitutionality. Sen. James Cowan discusses the genetic-testing bill in detail.

Part 4. Why hasn’t anyone dropped out of the Conservative leadership race?

Shannon Proudfoot asks why the Conservative leadership race remains so flush with candidates, and discusses her weekly power rankings.