The man who blew the whistle on uber rich tax cheats: The Power of One, episode 4

Bradley Birkenfeld spent years working for a Swiss bank that helped billionaires avoid paying taxes. Then he yanked back the curtain. 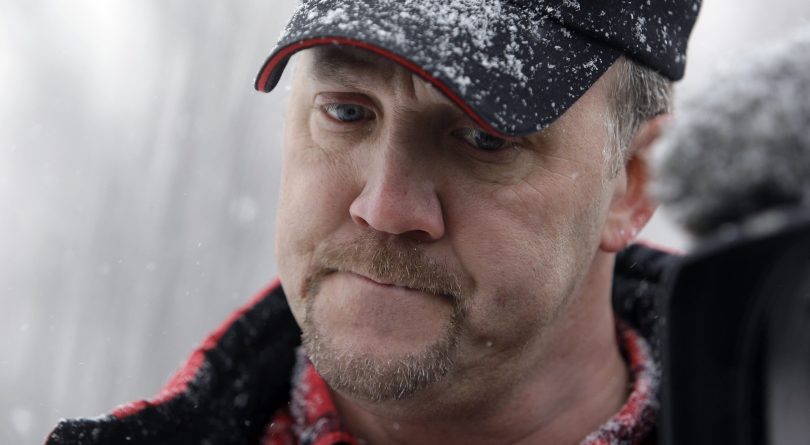 Bradley Birkenfeld, on the day he reported to U.S. prison in 2010 (Carolyn Kaster/AP)

The political mantra “tax the rich” has for decades seemed less seductive than laughably hollow. Ensuring the uber wealthy pay a commensurate share of taxes is fine in theory. But it inevitably founders on the ability of the rich to avoid doing so by sheltering their money in Swiss banks or offshore havens.

In 2007, Birkenfeld boarded a flight out of Geneva, beginning a journey that would make him one of the greatest whistleblowers in financial history: over the next few years, he would provide information to U.S. authorities that shattered Swiss banking secrecy and led thousands of well-heeled Americans to fork over an astounding US$5 billion in unpaid taxes. Birkenfeld’s former employer, the Union Bank of Switzerland (UBS), paid $780 million in fines to the U.S. government.

Birkenfeld explains his decision to flip on the billionaires he once courted and served in the latest episode of The Power of One, a Maclean’s podcast devoted to the extraordinary lives of ordinary people who changed their worlds, and ours.

He is not everyone’s idea of a hero: Birkenfeld spent two and a-half years in a U.S. prison for helping a client evade taxes, yet collected a $104-million award for coming forward. He is given to his own conspicuous displays of wealth. And before yanking back the curtain, he did his masters’ bidding with cloak-and-dagger flourish, at one point spiriting a client’s diamonds into the U.S. inside a tube of toothpaste. (He has insisted it was just a way to carry them and he wasn’t hiding anything.)

But the value and enormity of  Birkenfeld’s defining act is beyond question. So too is the insider’s perspective he shares with Power of One host Sarmishta Subramanian. Birkenfeld is quick, for example, to identify Canada as a laggard in cracking down on rich tax evaders, saying he’d contacted tax authorities here with information about Canadian clients of UBS. Yet Canada did little and, unlike the U.S. and France, did not launch a criminal investigation.

It’s can’t-miss listening, produced in partnership with the Frequency Podcast Network and brought to you by the latest season of Tom Clancy’s Jack Ryan, available now on Amazon Prime.

FILED UNDER: Bradley Birkenfeld Editor's Picks podcasts tax evasion The Power of One