In April 2014, Philippe Couillard took office in Quebec. Paul Wells spoke to the premier in his first sit-down interview with an English-Canadian news outlet. 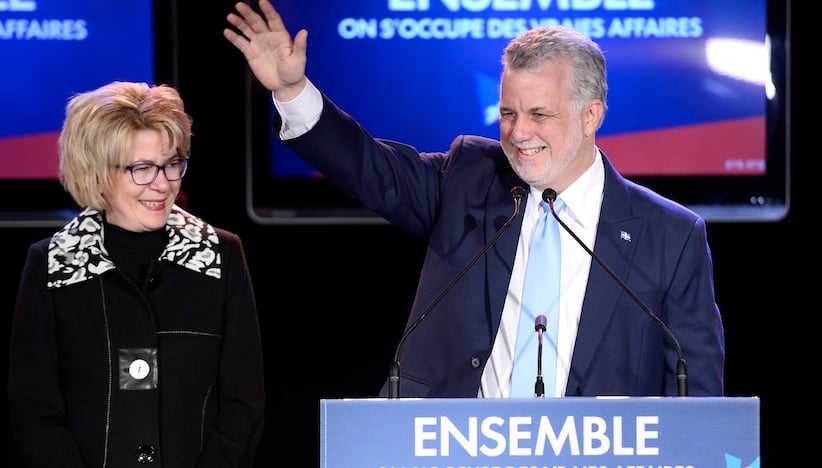 Winning was the easy part. In April, Philippe Couillard led Quebec’s Liberal party to a resounding victory over Pauline Marois and the Parti Québécois, becoming the first neurosurgeon to head a government in Quebec. Almost immediately, Couillard found himself struggling with Quebec’s near-catastrophic public finances, as well as trying to find a place for an assertive, unapologetic federalist at the political table in Ottawa. In his first long interview with an English-Canadian news outlet, Couillard spoke to Maclean’s in his Montreal office.

Click here to read a transcript of the interview.