What Justin Trudeau's Liberals have promised Canadians in their new mandate

After calling a snap election halfway through his term, Trudeau has managed to clinch another minority government 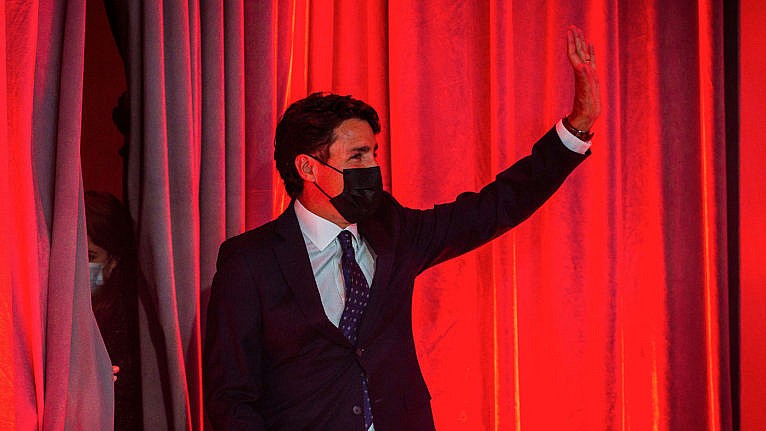 Justin Trudeau’s Liberals won re-election on Sept. 21, 2021 and will lead for the next 18 months with a minority government. The party made dozens of promises during the 36-day campaign. Here’s the full rundown of the Liberals’ new mandate as they lead the 44th Parliament.