‘We’re not ready, this is not part of the plan’

Brielle Brunet was born during the Fort Mac evacuation 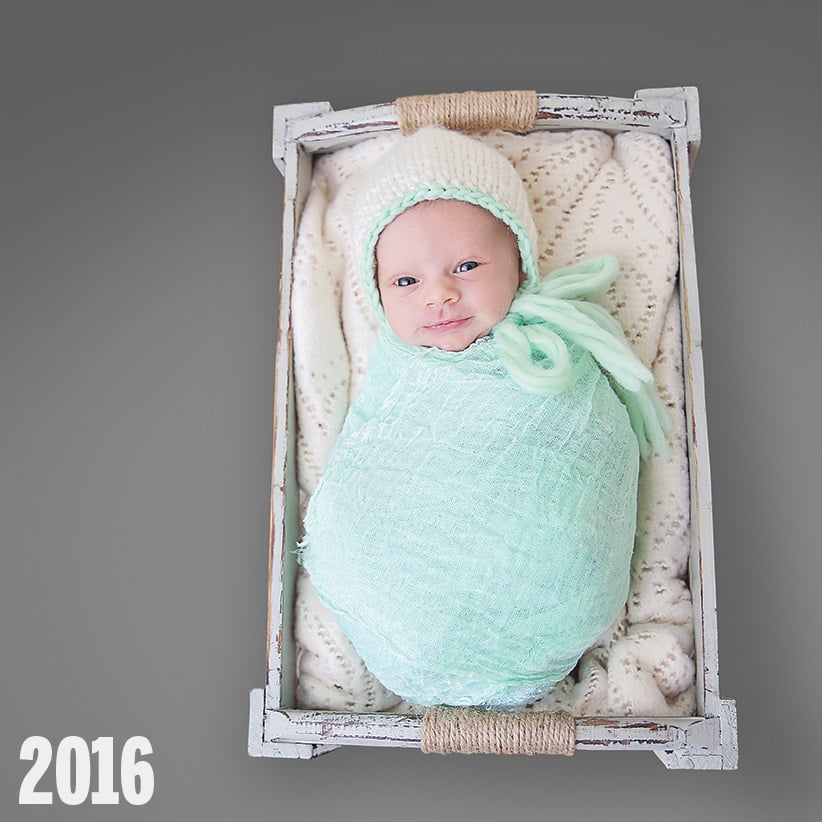 Monique Brunet was cooking spaghetti when evacuation orders in Fort McMurray, Alta., started rolling out around dinnertime on the night of May 1. A sense of urgency built as the raging wildfire swallowed the surrounding bushland, inching closer to the northern Alberta oil capital. With the radio blaring, Monique’s husband, Matt, was pacing a hole in the kitchen floor of their Timberlea home, trying to decide whether the family should make a break for it. It wouldn’t be easy: Monique was then eight months pregnant. Their son, Benson, is just two. “It’s not going to come to town,” Monique kept saying, trying to calm Matt.

But his sense of panic eventually won out: “We stopped what we were doing, went and packed a bag and took off, heading north,” Monique recalls. But along with some 90,000 residents trying to flee, the family sat in traffic for two hours. When word came that the police were opening the southbound lanes, “we did a big U-ey in the ditch and floored it,” says Monique.

It was midnight before they got to Athabasca, Alta., 300 km to the south. By then, Monique had begun having contractions. At the time, she thought little of it—she still had more than a month to go in her pregnancy.

But after they arrived in Edmonton the next day, Monique’s contractions became more intense, more painful. They headed for Grey Nuns Community Hospital. When they were told the baby was on its way, Monique and Matt both burst into tears: “We weren’t expecting a newborn on top of this.”

She believes the early labour was triggered by stress. “Oh my god, this is not real,” Monique kept thinking as she headed for the delivery ward. “We had nothing for the baby—we weren’t expecting her to come. I’m panicking again, like, ‘We can’t have her here, we’re not ready, this is not part of the plan.’ ” 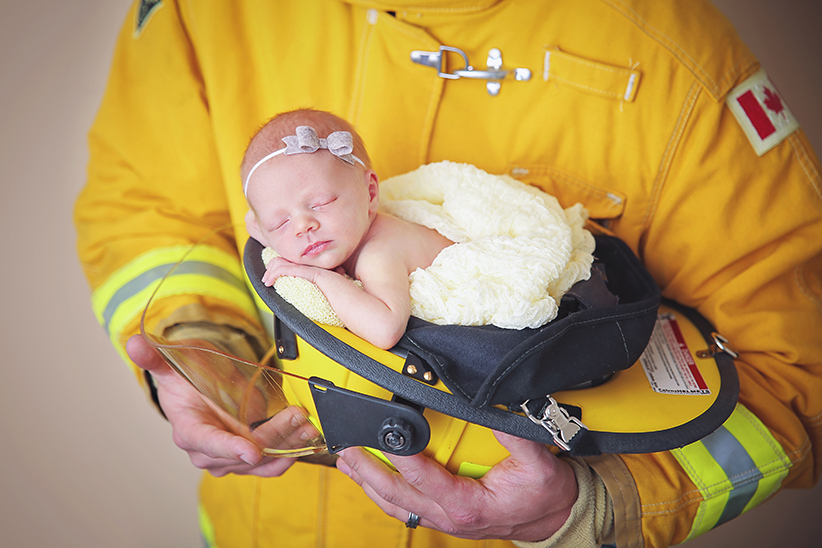 Ready or not, a few hours later, out came Brielle: five pounds, seven ounces, and absolutely perfect in every way.

A few days later, Edmonton photographer Kym Poelzer helped the couple send a message of thanks to firefighters. Poelzer borrowed a yellow firefighter’s uniform from a local fire hall; Matt wore it, cradling Brielle. “It just shows how we feel about the firefighters,” says Monique. “They’re away from their families. They’re putting their lives at risk for us, for our family, for our house, for everybody.”

The Brunet family returned to Fort McMurray in late June. Their house was in perfect shape, and the boil-water advisory had been lifted. “We’re starting to feel normal again,” Monique tells Maclean’s. — Nancy Macdonald