After 35 years, abortions are finally available in P.E.I.

A Q&A with the first doctor to perform an abortion in P.E.I. since the early 1980s, about what this means for women in the province 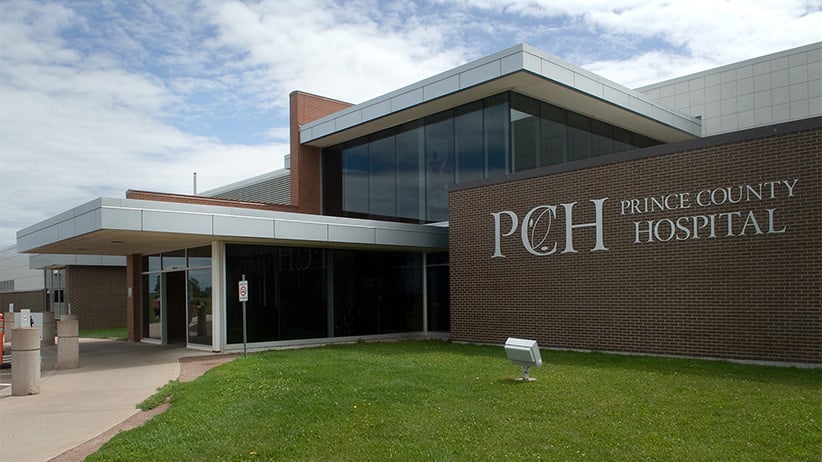 This week, on Jan. 31, 2017, the first abortion services were performed on Prince Edward Island in close to 35 years. Family doctor Lianne Yoshida, the medical director of the abortion clinic at Halifax’s Victoria General Hospital, was on-site at the Women’s Wellness Centre in Summerside’s Prince County Hospital to conduct the first procedures and to oversee training. She spoke with Anne Kingston.

Q: Did you face protesters on Tuesday?

A: No. There were protests after the centre was announced last year. We’ve had peaceful protest in Halifax. Protesters aren’t allowed on hospital property; they have to be on the sidewalk, so there’s a parking lot in between. In Ontario, there is a “bubble zone” law so protestors can’t protest at clinic doors.

The support the government has given to this clinic is great; they’ve put together a great group of people to organize and plan. It’s not an abortion clinic, it’s a women’s health and wellness clinic. I like that they put it in that context.

A: Women who get abortions are also women who are mothers and women who have gall bladder problems and women who need contraception. It’s important not to separate that. And I think a lot of the anti-abortion people say: “Well, we like mothers, but we don’t like women who have abortions,” and actually it’s the same people. We still have these false divisions about women being “good or bad”—the virgin or the prostitute. That discourse is so simplistic. So women might need abortions, they might need to get contraception, they might need STD screening.

Q: Why didn’t P.E.I. have local access to abortion services for 35 years?

A: I don’t know. I don’t know if it just became a tradition. The credit [for the centre] has to go to all of the women and men— activists, feminists groups—who fought for this. I just showed up. It’s their victory.

A: To train the local staff. I have experience they don’t have yet so I was on the ground helping nurses to support women during an abortion, and I will train local doctors. The goal is for this to be an island-based service. We’re working with the National Abortion Federation as well to help with staff and security. That’s the thing about being the last one: there are a lot of people who have that experience.

Q: Did you see many P.E.I. residents travel to Halifax for abortion over the years?

A: Yes, dozens of women. P.E.I. would pay for a woman to have abortion in Halifax, and then when Moncton opened, they had a relationship with Moncton. They required a letter from their doctor via the Ministry of Health to authorize coverage. And woman had to cover their travel costs themselves.

Q: What effect did this have on women?

A: It was difficult—just the hassle of getting the ride and child care and the logistics. We’d hear of different services and groups trying to assist women. There were people who offered to let women spend the night in Halifax before traveling home, just offering a couch, a place to stay.

Q: We’ve just seen the recent arrival of Mifegymiso, the first approved abortion pill. Will that change the dynamic?

A: Yes, for sure. But it’s up in the air right now. The price [of $300, currently not covered by provincial health plans] is a big barrier. But there is conversation about how to organize that, too.

Q: I’m being very careful about the questions I ask you to protect privacy. Do you still see stigma around abortion?

A: Yes. That’s clear. Just the difficulty for PEI to roll this out—they have to be so careful about [not releasing] the dates. It’s not being secretive but out of respect for the women and toward the staff. That’s what they’re trying to protect. But the fact they have to protect the patients and the staff speaks to stigma. Nobody cares about announcing a new orthopaedic clinic for instance. You see a similar kind of language around mental health or addition issues. So it’s in that vein—its one of the areas that’s stigmatized.

Q: What misconceptions do Canadians have about abortion services?

They think because it’s legal you’re going to get it. It’s true in Toronto and Calgary and other big cities. For rural women and women in the Maritimes, it’s not as easy. People think that the issue is solved. It’s the minority of people who are anti-choice, but they can be loud. I’m worried that they’ve been given new voice and new encouragement with everything going on in the [United] States.

Q: Have you seen signs of that?

A: Thankfully not. But with the whole movement globally, we can’t take things for granted.