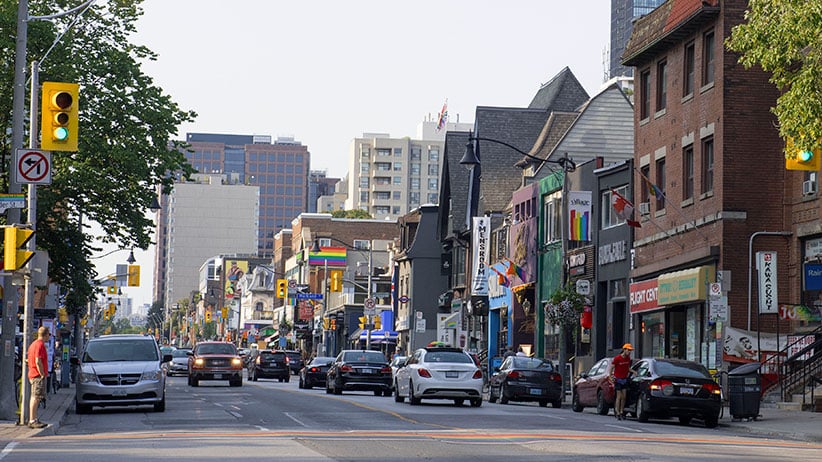 A general view of Church-Wellesley Village is seen on September 17, 2017 in Toronto, Ontario. (Valerie Macon/AFP/Getty Images)

UPDATE (Jan. 18, 2018): Toronto Police Services have arrested Bruce McArthur, 66, and charged him with two counts of first-degree murder in the deaths of Andrew Kinsman and Selim Esen. Investigators added that there may be more victims. Read more here.

In the last decade, there have maybe been just a couple hundred unresolved missing persons cases in Canada. Many of those outstanding cases have implicit explanations—they had health troubles, they were suicidal, they wanted to run away—but very few remain where there is genuinely no explanation available.

But five such cases are hanging over Toronto’s Gay Village. And concern is growing that not enough is being done to investigate.

You may have heard of the details of those cases already. Skandaraj Navaratnam went missing on on Sept. 6, 2010, after walking out of a now-closed dive bar on the fringes of the Gay Village. Abdulbasir Faizi, on Dec. 29, 2010, his last bank statement shows him buying a burger in the Village after a night of bar-hopping. Majeed Kayhan was reported missing on Oct. 14, 2012, with security camera footage capturing him leaving his apartment. Selim Esen disappeared on Apr. 14, 2017, just as he was trying to get his life back on track, after completing addiction counselling. Andrew Kinsman vanished on June 26, 2017, in his neighbourhood, not far from the Village. 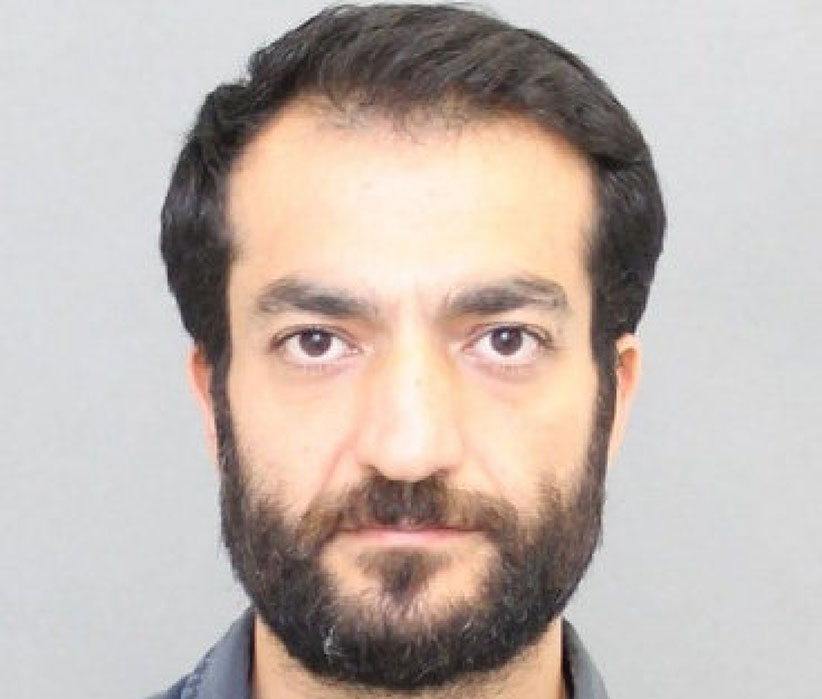 All five of these men were, as the cops phrased it, “known to frequent the areas of Church Street and Wellesley Street.” In other words: They were gay. Faizi was in the closet, sneaking off from his wife and kids to visit the Village, while Kinsman was openly gay, and even worked part-time at an LGBTQ campground north of the city. Most had similar builds and facial hair. All were, apart from Kinsman, non-white. (Navaratnam is Sri Lankan; Faizi and Kayhan are Afghani; Esen is Turkish.)

Beyond that, there is no firm evidence linking one disappearance to another. No evidence that one knew the other’s name. Some frequented the same bars. Some used dating applications. But little came from those leads. 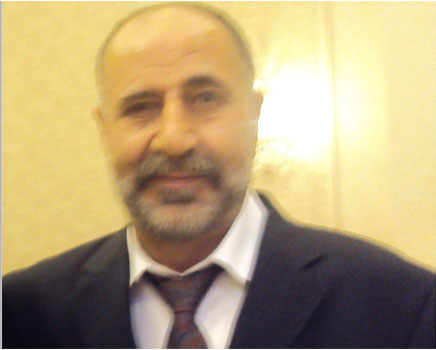 The most tangible thing linking all five of these cases is this: That they vanished so suddenly, so immediately, and so completely. When five men of such similar appearance go missing from the same neighbourhood, it’s hard to ignore. It’s a hell of a coincidence.

Like I said, people don’t generally just disappear. I first began looking into these cases in 2013, a full year after Kayhan went missing, and finally published a story this summer, just before Pride weekend, just before Kinsman went missing. I have spent hours scouring missing persons records from across North America and calling investigators who had dealt with suspicious disappearances. None fit the profile of these five men.

There were deficiencies in the original investigation. I know this because, after visiting the spot where Faizi’s car was found and consulting a few websites, I realized his car was found just steps away from an outdoor cruising area where men, especially those still in the closet, would search for hookups. When I pressed police on this fact, some five years later, they admitted they canvassed the neighbourhood door-to-door but never searched that park. 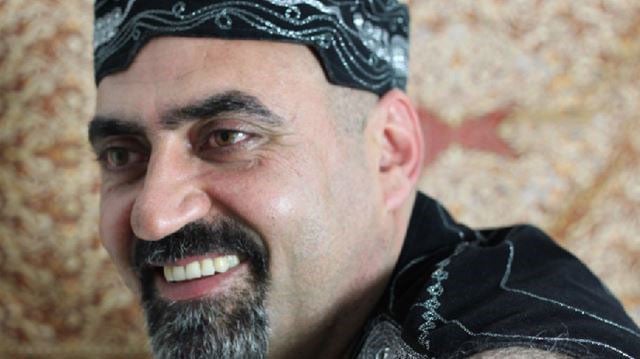 For many in the city’s tightly woven community, including myself—I was supposed to be at the party that Kinsman attended the night before his disappearance—these cases hit close to home. Some took it upon themselves to try and find information that police may have overlooked. Friends of Navaratnam, back in 2010, launched their own postering campaign after he was reported missing and conducted foot searches throughout the neighbourhood, to little avail. Kinsman’s friends and family have scoured parks throughout the city for any evidence of what happened to him, even after the first snowfall earlier this month. Some have kickstarted efforts to track and investigate missing persons cases in the community.

Police set up a task force, in 2013, to investigate the mysterious disappearances and search for connections between the three men, but it was eventually spun down and laid dormant—at least until Esen and Kinsman went missing, when a second task force was created. There has been nothing to point police conclusively towards foul play, or to link the old cases with the new ones. 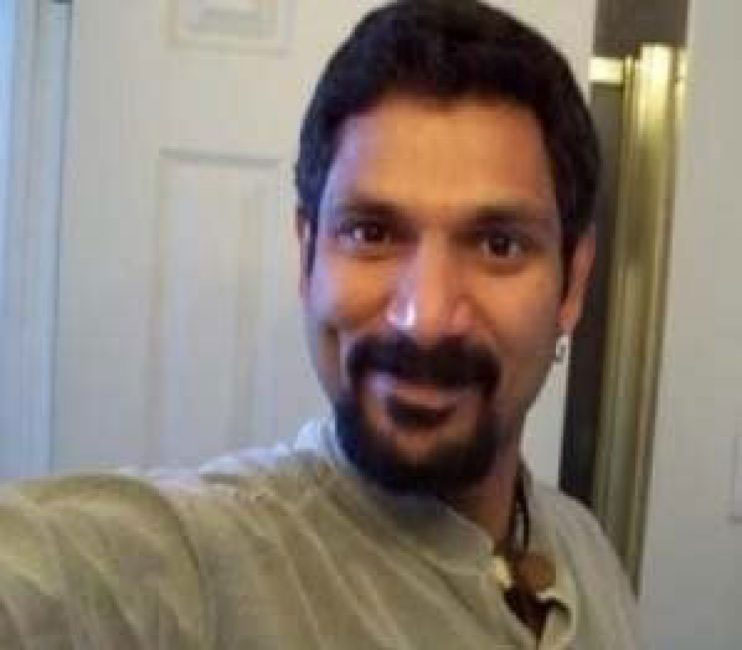 This summer, a town hall was held at the 519 Church Street community centre, not far from the last known location of several of these men. The room was packed full of members of the community. Faces of the five missing men were plastered on the walls. A poster was stuck to one wall: “Look out for each other.”

While the room wasn’t hostile to the police, several of whom were in the room, they were decidedly skeptical and, as one put it, “jaded.” That perception, reasonable or not, is longstanding in Toronto’s LGBTQ community, which had historically been a target, not a constituency, for Toronto police. That relationship didn’t improve after the handling of two recent deaths with ties to the Village. 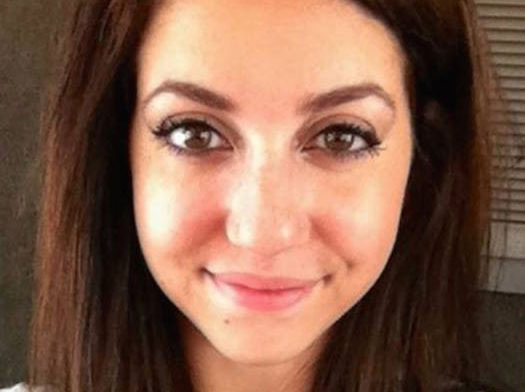 Tess Richey was strangled to death in November after a night of partying in the Village. Her body was not found for four days, and was discovered not by police but her mother, who had travelled from North Bay to join the search. Her body was in an alleyway, just steps from where she had last been seen. Police, after initially deeming the death accidental, are now searching for a man who was seen entering the alley with her, and exiting without her.

Alloura Wells vanished in July, and her body was discovered in a park just north of the Village the next month, badly decomposed. It wasn’t until she was reported missing, in November, that police managed to identify the body as Wells’s, and they are just now looking to interview her ex-boyfriend—although it remains unclear whether her death was the result of foul play.

Toronto Police Chief Mark Saunders announced at a press conference last week that he has ordered a review of how police handled both of those cases. “I do think there are things we could have done better,” Saunders admitted at that press conference.

On the frustrating missing persons cases, though, police had nothing new to add. They iterated they have no firm evidence that any of these five cases are connected, nor that foul play was involved, and tried to temper down fears that this could be the work of a serial killer.

There are real concerns that police have simply not done enough, and that the task forces have been more for show than anything. (I’ve requested a sit-down with the task force to understand the progress of the investigation, but have thus far been refused.) Toronto Police have not even reported four of the five missing men to the national RCMP missing persons database. 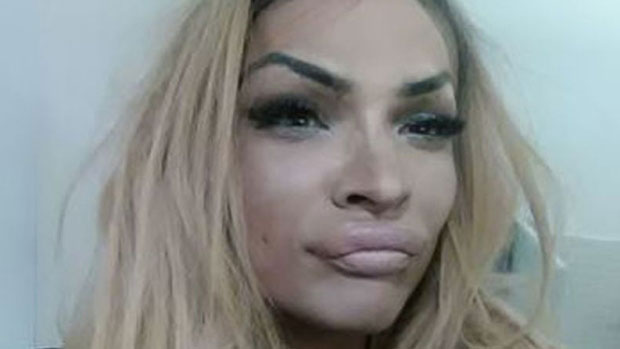 For all the frustration from the community, there’s been vexation from police, as well.

In many ways, these sorts of investigations are impossibly hard tasks. Privacy laws can hamper police efforts to obtain court orders and search warrants and limit what they can say publicly. That process is even harder if they need to request information from U.S-based companies, like Facebook and Google, who require a specific cross-border application which can take time and resources to complete and send off—and there’s no guarantee the company will comply. Police are, in some ways, investigating with one hand tied behind their back.

Nevertheless, Detective Mike Richmond told Maclean’s that a task force looking into Esen and Kinsman’s disappearances is “making progress.” They have, as of early this month, interviewed 62 witnesses and filled 28 judicial authorizations—which could include search warrants or those cross-border applications. Kinsman’s phone was even sent to a special RCMP team in Ottawa, who activated his dating profiles to search for clues. 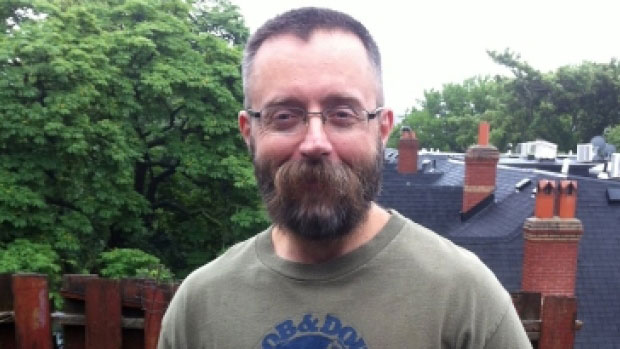 When asked about deficiencies in the investigation, Richmond said a lag time between when the person goes missing and when they are reported can hamper investigations. “It makes it more difficult for us to obtain some of the things that we need to obtain,” Richmond said. He added that these sorts of investigations are “slow, methodical work” and that, ultimately, “it’s a question of whether we get a break and we’re successful.”

A common thread emerged, both sitting in on the town hall and in my conversation with Toronto police: The Gay Village and its environs simply has more missing persons and more unsolved murders than other parts of Toronto. From Cassandra Do, a transgender woman who was discovered strangled in her bathtub in 2003, and whose death remains unsolved; to Larry Arnold, who was murdered in 1994 and whose assailant was only identified after being charged with a different killing. The Village, even as it is supposed to be a safe space for the LGBTQ community, can sometimes feel like it has a target on its back.

Police have added more officers to patrol Toronto’s Gay Village, and the task force looking into the disappearances of Selim and Kinsman has had its mandate renewed. The task force is still consistently following up on leads. Police are continuing to ask for help from the public.

But as long as these men remain missing and these murders remain unsolved, and until police act on every missing persons case as soon as they’re filed, the LGBTQ community is, rightfully, going to be demanding answers.

After all, people don’t just disappear.