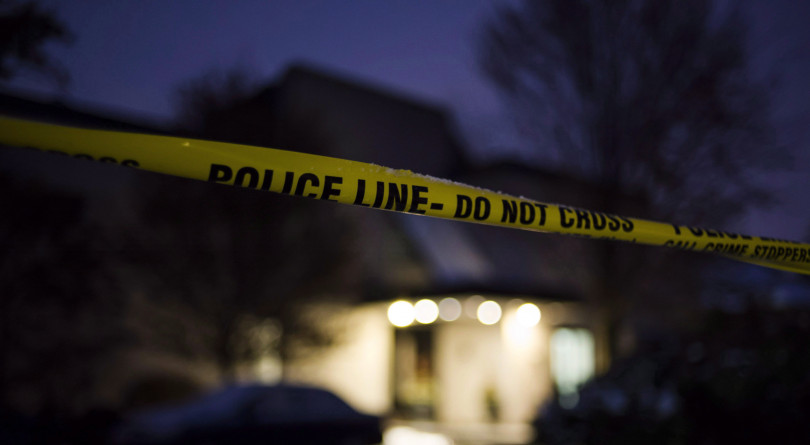 An Ontario Court of Appeal ruling has ordered court documents pertaining to the estates of Barry and Honey Sherman to be unsealed on May 18. When they are, expect them to be rabidly dissected for clues into the unsolved murders of the high-profile billionaire couple and what has become one of this country’s most mysterious — and shielded — murder investigations.

The May 8, 2019 decision sets aside the very rare ruling by Justice S. F. Dunphy of the Superior Court of Justice in June, 2018 to conceal from public view the couple’s estate files. These files were created after lawyers representing the estate’s trustees sought an oral hearing before a judge rather than taking the standard step of filing material over the counter at a courthouse. (The mystery surrounding the estate includes reports that Honey Sherman’s will has gone missing.) The judge hand-wrote a short judicial “protective order” sealing the material, saying “[t]his file involves confidential material of potential relevance to the police investigation. It shall remain in my custody and the application for a Certificate in both Estates shall remain in my custody as well pending further order.”

In the August 2, 2018 ruling, he stated that the sealing orders were necessary to protect the privacy and dignity of the victims of violent crime and their loved ones and also due to potential risk to those who have an interest in receiving or administering the assets of the deceased. “The willingness of the perpetrator(s) of the crimes to resort to extreme violence to pursue whatever motive existed has been amply demonstrated,” Justice Dunphy wrote. “The risk of harm is foreseeable and the foreseeable harm is grave.

In July 2018, the Toronto Star and its investigative reporter Kevin Donovan brought forward a motion to terminate or vary the sealing orders that kept the files from public view. That was dismissed in August 2, 2018.  Donovan was back in court calling for the documents to be unsealed on April 29, 2019.

In their “Reasons for Decision” this month, Justices David H. Doherty, Paul S. Rouleau and William C. Hourigan wrote that, though it is understandable that the Sherman family and those close to them would want to keep family and estate-related matters private and “to grieve in private outside of the public spotlight,” that threshold isn’t high enough in an open-court system: “Personal concerns cannot, without more, justify an order sealing material that would normally be available to the public under the open court principle.”

The decision went on to say that the primary justification for the sealing order was “the risk of physical harm to certain individuals,” yet there wasn’t enough evidence to support that claim. Only one paragraph of the 13-paragraph affidavit given to the court by the Sherman family’s lawyers addressed the potential risk to persons identified in the estate files, they wrote, and that paragraph “contained conclusory assertions rather than statements of fact.” They found “no evidence that could warrant a finding that disclosure of the content of the estate files posed a real risk to anyone’s personal safety.”

So we can expect a line-up next week at the Toronto court documents viewing room. Nothing piques human — or media — curiosity more than information that was actively veiled from view.