#BecauseIts2016: Share your thoughts on what's next for Canada

We're asking Canadians to use the hashtag #becauseits2016 to share what Canada should accomplish next year. It's your turn.

Justin Trudeau struck a chord with Canadians when he was asked why gender parity in his cabinet was important, and he replied: “Because it’s 2015.” Inspired by that quip, we’re compiling Canadians’ thoughts on what our country should accomplish next year for our 2016 Year Ahead issue.

Responses can be funny, political, insightful, whatever you like — and it only needs to be one sentence and include the hashtag #becauseits2016.

Add your contribution by commenting below, tweeting us at @MacleansMag using the hashtag #BecauseIts2016, or emailing zane.schwartz@macleans.rogers.com. Shorter is always better!

The best contributions will be featured in our 2016 Year Ahead issue along with the musings of some notable Canadians who’ve already sent in their thoughts about what Canada should be striving for. Here’s a sample of what we’ve received so far: 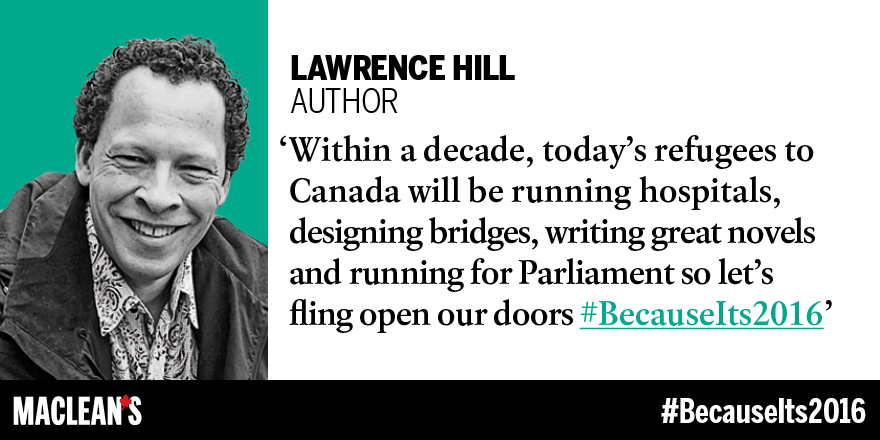 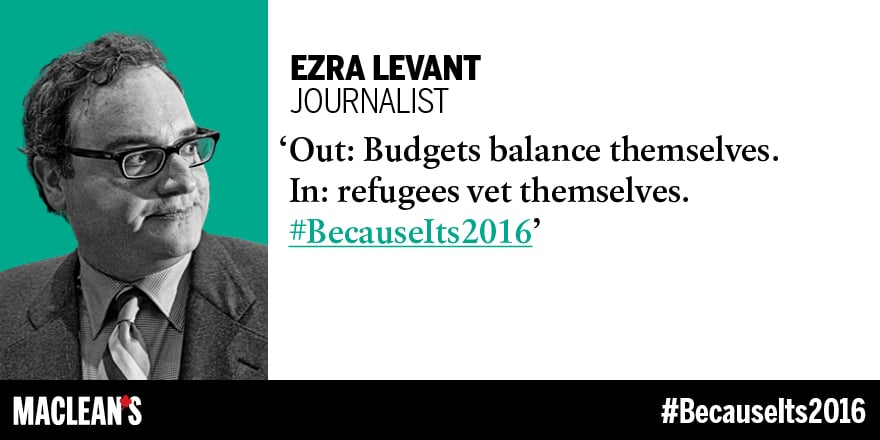 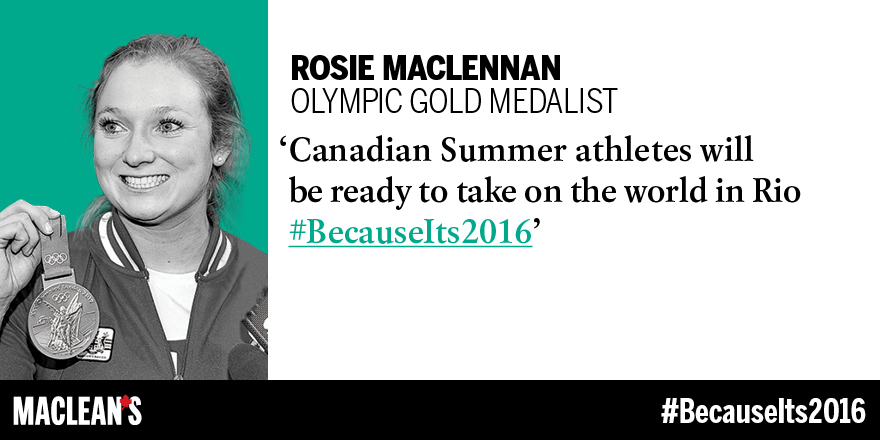 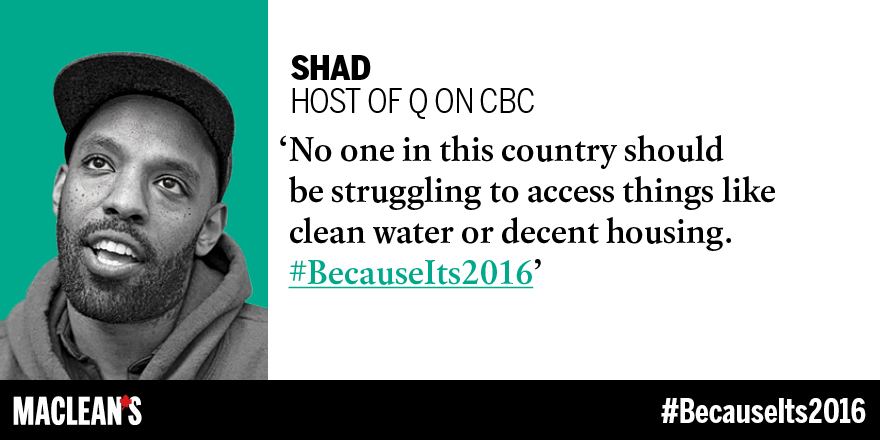 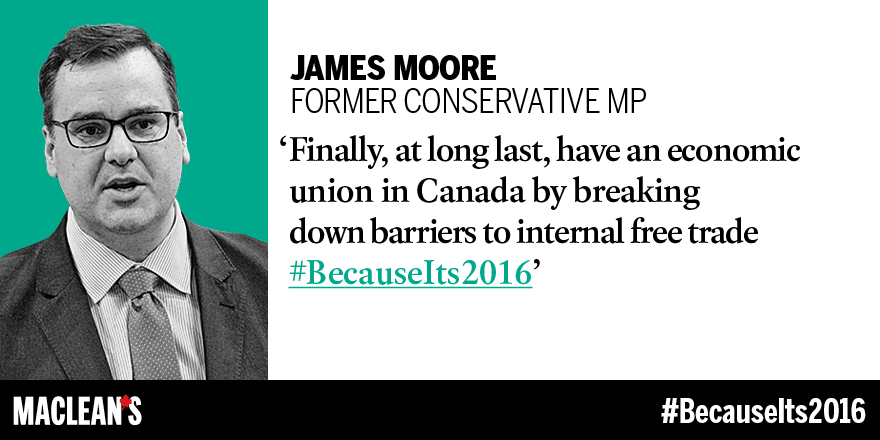