'It was very scary' 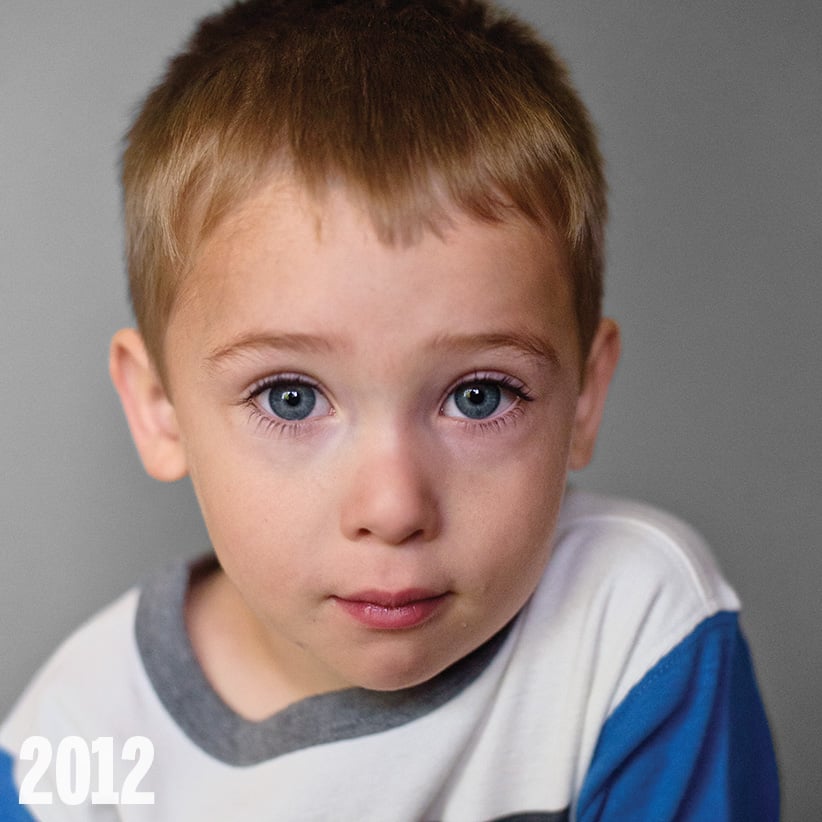 On Dec. 25, 2012, Michelle Brassington was due to receive—and deliver—a special Christmas gift: her firstborn son. There was just one little problem; the world was supposed to end before any of it could happen.

Dec. 21, 2012—the last day of the 13th Bak’tun cycle of the 5,125-year Mayan long-count calendar—was, of course, supposed to be the apocalypse, the day Earth would collide with a planet called Nibiru for the beginning of an ominous “new cycle.” Just which of the cataclysmic events would actually occur depended on which doomsday theorist, New Age devotee or superstitious neighbour you asked.

FROM THE ARCHIVES: Three years before the supposed end of the world, Maclean’s asks, “2012: Are you ready?”

Michelle didn’t think much of their prophetic speculations, but, when she went into labour four days early on Dec. 21, she thought—on the off chance that the pseudoscientists were right—“Hey, at least my son is going to be born before the end of the world.”

Jaxon arrived at 11:11 a.m. at the Royal University Hospital in Saskatoon, and though the planet hadn’t imploded yet, there was a moment of panic. “He stopped breathing after he was born, twice,” Michelle recalls. “All the nurses had to run in and it was very scary.” The problem passed, though, and Jaxon was soon healthy and happy and ready to go home.

Of course, the world didn’t end that day, and Jaxon has remained the antithesis of his gloom-and-doom birthdate ever since. “He’s very outgoing. He loves talking and he’ll run up to anybody on the street and give them a big hug and a kiss if he can,” Michelle says of her three-year-old, who, she notes, has the verbal skills of a child twice his age.

That’s perhaps why Mike, Michelle’s father, has his sights set on turning his grandson, with whom he spends a lot of time, into a doctor. He’s already an outdoorsman, camping and fishing in the summers and watching every sport he can on TV, so they haven’t ruled out professional athlete, either. Especially given the family history: Michelle, who now works at a country rock bar in Saskatoon, spent six years wrestling. She competed at the national level in Canada twice and once in the U.S., where she finished third of 32 men. In 2008, she was named Saskatchewan’s Athlete of the Year.

Michelle hasn’t told Jaxon the story of his birth yet. “He understands a lot,” she says, “but he’s still too little for that one.” — Luc Rinaldi