One in seven people in Ontario filled an opioid prescription last year, but this map shows some parts of the province are seeing far higher use than others 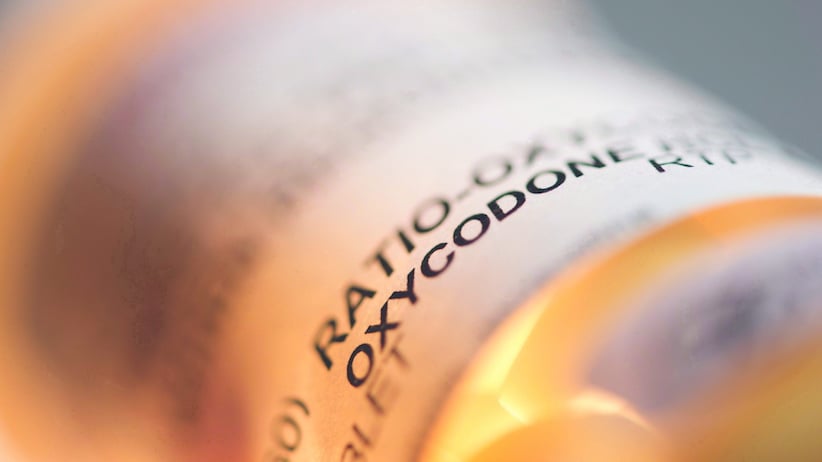 Despite the high number of opioid overdoses in Ontario, and the intense media attention its received, a new report from Health Quality Ontario shows prescription opioid use is on the rise in the province, and some parts of Ontario are seeing far higher usage of prescription opioids than others.

In the Erie St. Clair region—at the southwestern tip of Ontario and including Windsor—18 per cent of the population filled an opioid prescription last year, the highest in Ontario. The Toronto Central region had the lowest number of people at 11 per cent.

The report doesn’t give an explanation for why there’s such a variation, but notes, “It may be partly related to population differences, differences in prescribing practices, or variation in access to non-opioid options for pain control, such as physical therapy”.

The map below shows how the number of people who filled an opioid prescription varies across the province:

Data for the study was taken from the Narcotics Monitoring System, which doesn’t include prescriptions given in hospitals or prisons. It includes all types of prescriptions, ranging from a one-time codeine prescription after surgery to a stronger, longer term opioid prescription.