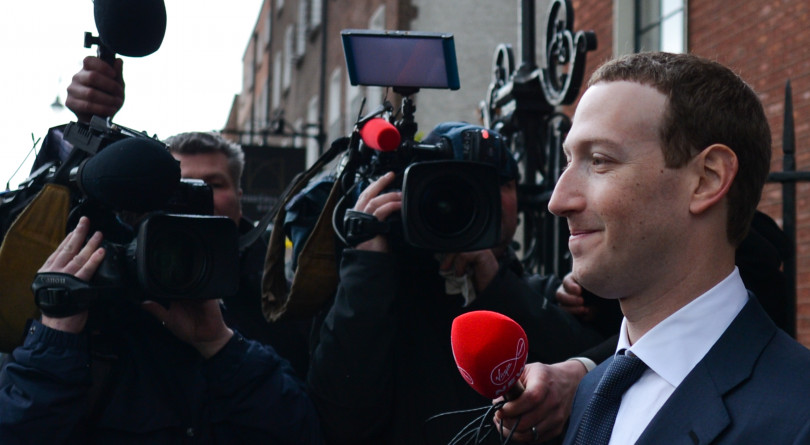 A long-awaited joint report from the two privacy commissioners found major shortcomings in Facebook’s practices and called for stronger laws to protect Canadians.

Canada’s federal privacy commissioner said he’s taking Facebook to court to enforce privacy laws on the social-media giant. “If we go before the Federal Court, it will be able to order Facebook to change its practices,” Daniel Therrien said in a news conference Thursday. The court has powers Therrien said he wishes he had.

The commissioners also expressed dismay that Facebook has rebuffed their findings and recommendations.

The complaint triggering the probe followed reports that Facebook had let an outside organization use an app to access users’ personal information, and that some of the data was then shared with others. Recipients of the information included the firm Cambridge Analytica, which was involved in U.S. political campaigns.

The app, at one point known as “This is Your Digital Life,” encouraged users to complete a personality quiz but collected much more information about the people who installed the app as well as data about their Facebook friends.

The report released Thursday said about 300,000 Facebook users worldwide added the app, leading to the potential disclosure of the personal information of approximately 87 million others, including more than 600,000 Canadians.

Despite its public acknowledgment of a “major breach of trust” in the Cambridge Analytica scandal, Facebook disputes the report’s findings and refuses to implement recommendations, the commissioners said in a news release.

“Facebook’s refusal to act responsibly is deeply troubling given the vast amount of sensitive personal information users have entrusted to this company,” said  Therrien. “Their privacy framework was empty, and their vague terms were so elastic that they were not meaningful for privacy protection.”

“The stark contradiction between Facebook’s public promises to mend its ways on privacy and its refusal to address the serious problems we’ve identified—or even acknowledge that it broke the law—is extremely concerning.”

B.C. information and privacy commissioner Michael McEvoy said Facebook has often expressed a commitment to protecting personal information, but when it comes to taking concrete actions needed to fix transgressions, “they demonstrate disregard.”