Four ways the Manitoba manhunt fugitives could be evading capture

Did they catch a ride? Can they survive on fish and berries? A look at the bleak scenarios for Schmegelsky and McLeod 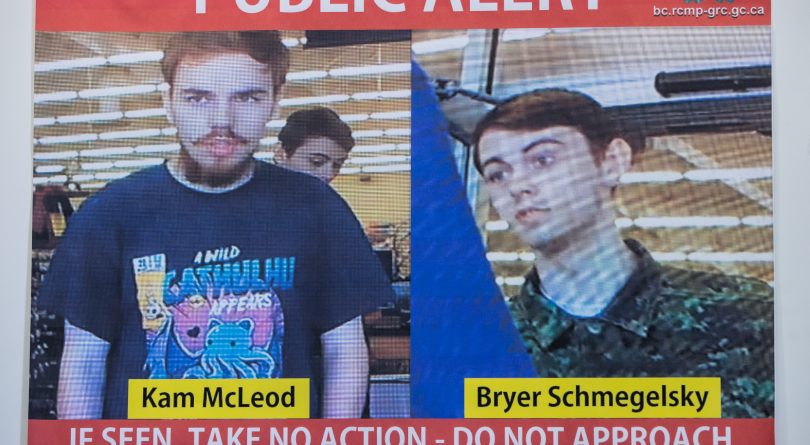 The Toyota Rav 4 Bryer Schmegelsky and Kam McLeod drove across the Prairies was left to burn outside the remote northern Manitoba town of Gillam—but the two were nowhere to be found.

A week later, amid a countrywide manhunt where RCMP resources focused primarily on the densely forested terrain surrounding Gillam, there was a potential sighting of the duo by the garbage dump a couple hundred kilometres southwest, in York Landing. However, no amount of police dogs, boats, helicopters, drones, or RCMP boots on the ground could confirm that sighting.

Now as the manhunt for the two primary suspects in the killings of UBC professor Len Dyck, and the world-travelling couple Chynna Deese and Lucas Fowler, enters its second week, RCMP announced on Wednesday they’d be scaling back their search in the region where they’re last known to have been seen. A few hours later there were reports of an unconfirmed sighting more than a day’s drive to the east, in Kapuskasing, Ont.

READ MORE: A mysterious sighting in the Manitoba manhunt—and then the trail goes cold

How could a couple of young fugitives have evaded the RCMP for this long? Here are some possible scenarios:

1. They really are still hiding in the northern hinterlands

Before they reached Gillam—before most Canadians came to recognize the faces plastered on every TV screen—Schmegelsky and McLeod were pulled over by First Nations safety officers in Split Lake, about two and half hours’ drive west of Gillam. It was a routine stop: the officers wanted make sure their car was free of any alcohol entering a dry community. The SUV was free of any booze, but the constables later reported them having camping gear and maps. Meanwhile, Alan Schmegelsky, Bryer’s father, told media his son used to play war games in the woods with his friends back home in B.C., and was a self-taught survivalist.

“The area [around Gillam] is so sparsely populated. It’s dense brush and hard terrain,” says Dave MacDonald, a former Royal Canadian Air Force search and rescue technician, who now runs the International Canadian School of Survival. “It would be very difficult [for the authorities] to see anybody who’s not a cooperative target, unless you caught them on the water or somewhere in the open.” He says a small Dakota fire hole—a kind of stealthy, in-ground fire—would provide some warmth or means to cook. Empty cabins could provide temporary shelter or supplies. Fish should be easy to come by, if they have fishing equipment, plus there are berries to eat. There is plenty of water to drink, though they’d want to purify it first.

But of course, there’s no hiding from the bugs. “They’ll drive you crazy, especially at night if you’re trying to sleep,” MacDonald says. “I would imagine they’re trying to move at night, under the cover at darkness.”

And even if Schmegelsky and McLeod had never used their self-taught survivalist training to this extent “there’s no better teacher than a little bit of suffering,” MacDonald says. “So it’s very possible they’re still going in the bush up there.” 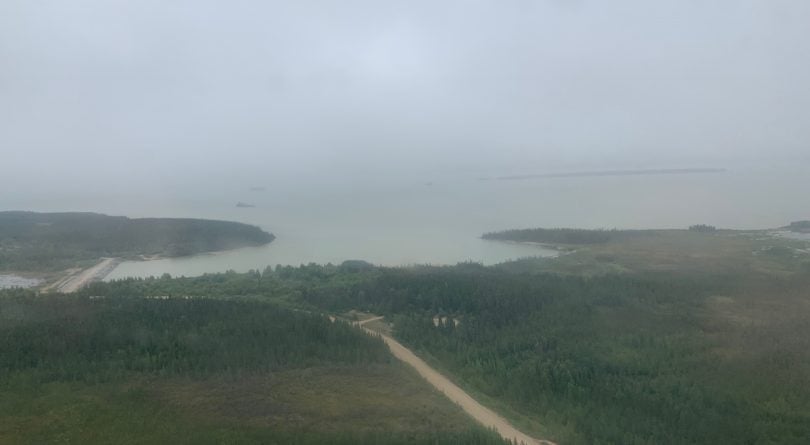 The area around Gillam, Manitoba. (Photograph by Kyle Edwards)

2. Someone gave them a ride out of town

Out of the hundreds of tips sent to the police, “none have established that the suspects are outside of the Gillam area,” wrote the Manitoba RCMP wrote on its Twitter page. However, the RCMP continued, it’s possible that someone inadvertently gave them help—which would explain why no one can find Schmegelsky or McLeod anywhere around Gillam.

“If you take Joe Q. Citizen, they might just see a couple kids who need a ride or need to borrow a phone,” says Lenny DePaul, a former commander with the U.S. Marshal Fugitive Task Force.

That’s exactly what Tommy Ste-Croix saw—albeit before the public knew about the duo being murder suspects. He wrote on his Facebook about how he helped the pair pull their stuck SUV out of the mud in Cold Lake, Alta. “My big heart could [have] got me killed,” he explained. “Wish I’d of known, something wasn’t right with these guys. Even shook their hands after getting them unstuck.”

Similarly, they could have been helped by a friend. “We call them ‘who’s who in the zoo’—the five numbers they’ve called most over the past few years,” DePaul says. “If they need transportation, food, or maybe to lie low in somebody’s basement.” But if that’s the case, it’s only a matter of time before they’re caught, DePaul adds. “They’re young. It’s not like these are seasoned fugitives.” 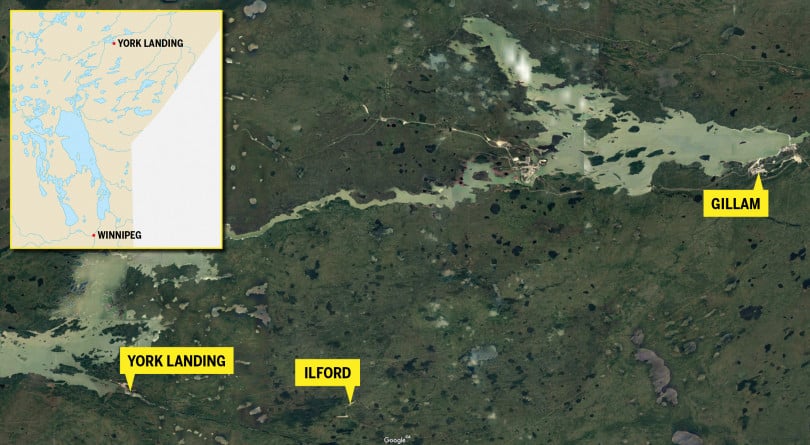 3. Schmegelksy and McLeod aren’t together anymore

When coverage of Schmegelsky and McLeod appeared on every major newspaper and TV news channel, the duo may have decided it was not smart for two 6-4, 170-pound teenagers to be seen wandering around together in remote parts of the country.

DePaul, speaking hypothetically, says: “I’ve chased pairs like this and sometimes they split up. Sometimes one takes over. Sometimes one kills the other and keeps going. It could go a thousand ways.”

Haircuts and changes of clothes, or running solo, could conceivably provide enough cover for them to evade police detection on their separate ways out of Gillam before police checkpoints were set up. One 6-4 teenager driving across the country doesn’t exactly stand out. 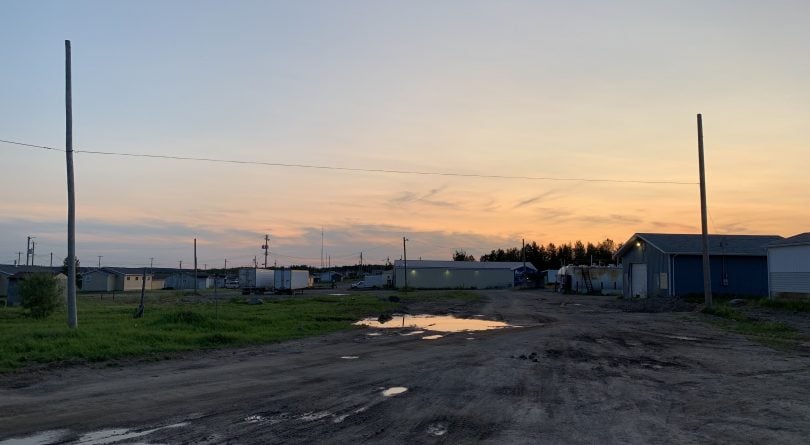 4. They have come to grievous harm

Neither Schmegelsky nor McLeod is an experienced survivalist. Between running from the police, evading detection by locals and trying to trek across the remote, boggy regions of northern Manitoba while staying away from bears or other dangerous wildlife, it’s possible that one or both of fugitives has come to grievous harm.

To survive in the bush for an extended period would require more nourishment than berries or the odd fish can provide. To evade police and stay on the move, MacDonald says, they’d have to consume at least 4,000 calories a day and drink anywhere from four to 10 litres of water. Dakota Fire Holes are fine in theory, but the two wouldn’t be able to have a large cookout at night without giving up their position. Eating the wrong wild mushrooms could make them sick; same goes if they drink unpurified water from the Nelson River.