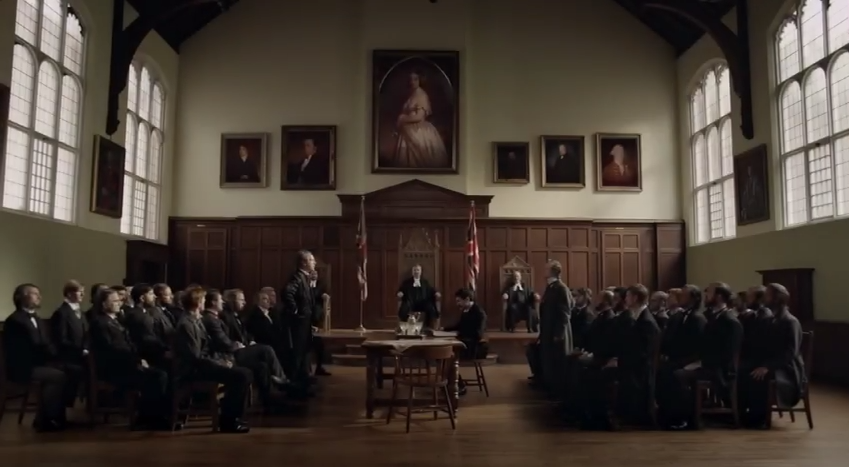 Historica Canada, the organization that brings Canadians our beloved Heritage Minutes, showcasing some of our history’s greatest moments, released a mash-up video that splices snippets from 24-year-old worth of Minutes so they’re set to the beat of Drake’s Started from the Bottom. Watch that video here.

The video used 53 of the 82 existing Heritage Minutes. Here’s a shot-list of all the clips used in the mash-up, in their order of appearance. Clips in bold form the song’s chorus. The newest video, Nursing Sisters, is at the bottom.