How you can celebrate Canada’s 150th anniversary

Canada turns 150 in 2017. A look at some of the events planned for the country's sesquicentennial 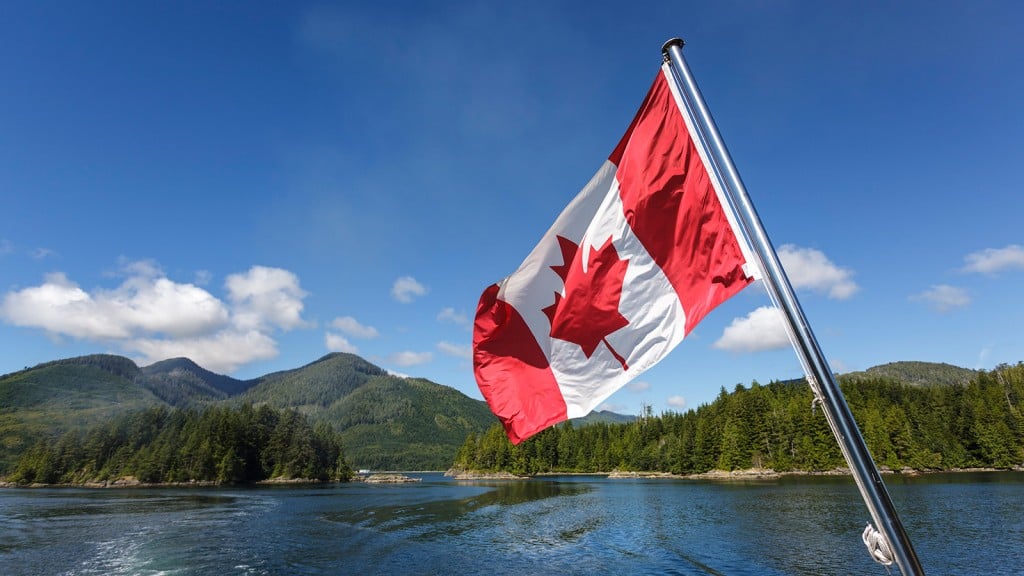 The Canadian flag flies from the stern of the Uchuck 111 as it traverses Esperanza Inlet, British Columbia, Canada. (Ron Watts/All Canada Photos/Corbis)

Next year marks Canada’s 150th birthday, and the sesquicentennial will be the launching pad for innumerable events across the country. Here’s a peek at just a few of what the year ahead holds for Canada 150—and let us know about more in your community in the comments!

Making a pointe of it

2017 marks not only the 150th birthday for Canada, but the 65th anniversary of the National Ballet of Canada. To commemorate both milestones, the ballet is partnering with community groups to take 150 pointe shoes—the iconic ballet footwear—to landmarks throughout the country.

Parks Canada has waived fees for its Discovery Passes in 2017, giving visitors free access to all national parks all year. Expect plenty of company out there—when the free passes were made available in December, ‘extreme’ demand crashed the site and prompted it to reassure people to keep trying: it’s not a limited-time offer.

A splash of colour

When completed, the Canada 150 Mosaic project will result in 150 interconnected murals across the country revealing a train travelling coast to coast. Look closer, and each mural will be made up of hundreds of tiles painted by individual Canadians—by the time the project is complete, it will have involved roughly 100,000 individuals.

Hundreds of musicians will gather in Toronto to set a Guinness world record for the largest rock performance by playing four (still to be announced) Canadian classics. The pressure is on—a group in China recently broke the existing record with 953 performers. Organizers of Canada Rocks 150 hope to attract 1,500 musicians.

Wings over the North

Canadians living in the Far North don’t get many air shows coming their way. The Canadian Arctic Aviation Tour hopes to change that with a series of airshows kicking off in June, from Rocky Mountain House Airport in Alberta. The final itinerary hasn’t been set, but organizers hope to visit 97 northern communities on the tour.

Have canoes, will travel

Project Coastline is an effort to connect 2,000 young Canadians with the country’s marine heritage. As part of the project, two groups of youths will build two canoes, called 1867 and 2017, to be launched on Canada Day in honour of Nova Scotian Joshua Slocum, the first person to sail single-handedly around the world in the late 1890s.

Need a tree? Get a tree.

Tree Canada, a non-profit, has launched the Tree to Our Nature project in time for Canada’s 150th anniversary. The charity plans to offer grants of up to $5,000 to 150 communities across the country—from neighbourhood groups to schoolyards to businesses—that want to boost their arboreal quotient.

Residents of and visitors to the city of Duncan, on Vancouver Island, will get a chance to try their hand at carving a totem pole. The Carving a Connection in Cowichan project takes place in a city famous for its totem poles—there are 80 throughout the city. When complete, the commemorative totem pole will travel to other communities in the region.

In one of the more unusual celebrations of Canada’s sesquicentennial, the Canada 150 Red Couch Tour will, as its name suggests, involve an RV hauling a red couch 21,000 km across Canada. Along the way, organizers will collect testimonies from people about what Canada means to them, presented as an exhibit and video.

Everyone knows Canadian figures like Laura Secord and Louis Riel, but a project run out of Concordia University’s history department, Lost Stories, aims to gather little-known tales from Canada’s past and present them as pieces of public art and also through a series of short films in time for Canada Day.

Canada goes to the movies

In what promises to be the world’s biggest movie date, the one-day Canadian Film Day 150 event on April 19 will see great Canadian films made available through broadcast, online and at more than 600 cinemas, libraries and public venues in close to 200 communities across the country. 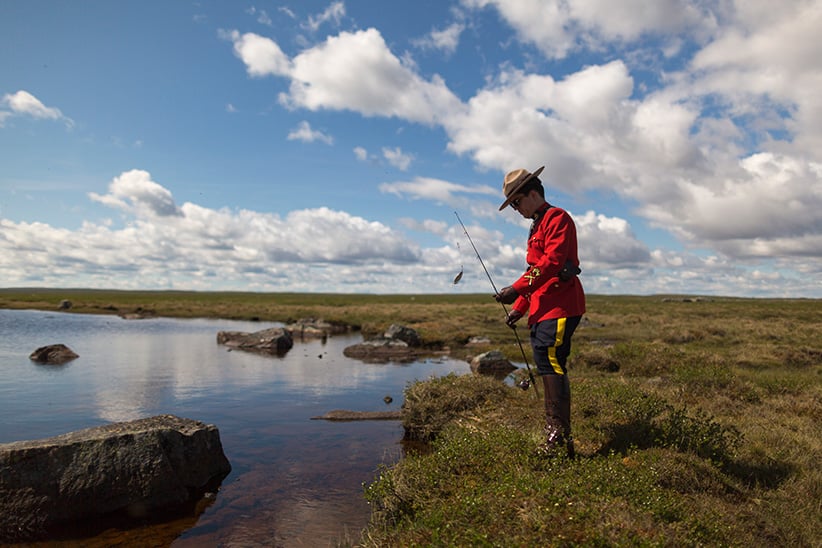 The Centre of Canada park opens

In the rhetorical battle over what constitutes the centre of Canada, the tiny community of Taché, Man., which sits at the longitudinal middle of the country, will open a park in January to ‘symbolically bridge Eastern and Western Canada.’ Expect griping from Baker Lake, Nunavut, which claims to be the centre of both latitude and longitude.

MORE: How the spirit of Canada guided our adventure to the country’s geographic centre

Throughout all of 2017, the Canadian Race Relations Foundation will publish one story per week about remarkable Canadian individuals and ideas. Each of the stories will be based around the themes of democracy, respect for human rights and freedom, multiculturalism and civility.

The Canadian Museum for Human Rights has put out a call for photographs that reflect human rights under four different themes: reconciliation, freedom of expression, human rights and the environment, and inclusion and diversity. The winners will be used in an exhibit at the museum launching on Canada Day.

A picnic in the capital

The Alexandra Bridge, which connects the cities of Ottawa and Gatineau, will go car-free on July 2 and be covered with sod to create a pedestrian zone. Picnickers lucky enough to snag one of the spots will get a rare dining experience with a magnificent view of Parliament Hill and the river.

Land of the Vikings

Back in 1967 the town of Gimli, Man., erected a Viking statue to celebrate the region’s Icelandic heritage—the area has the largest concentration of Icelandic people outside of Iceland. Now, to coincide with Canada’s 150th, the town is set to open Viking Park around the statue.

Since 2008, Tim Van Horn has travelled across Canada photographing people for his project, Canadian Mosaic, which will be unveiled this coming Canada Day. By the time he’s finished, he will have taken portraits of 54,000 people, or more than 0.1 per cent of the population, to be embedded into a massive Maple Leaf flag.