In wake of Maclean's story, Nova Scotia reverses an injustice 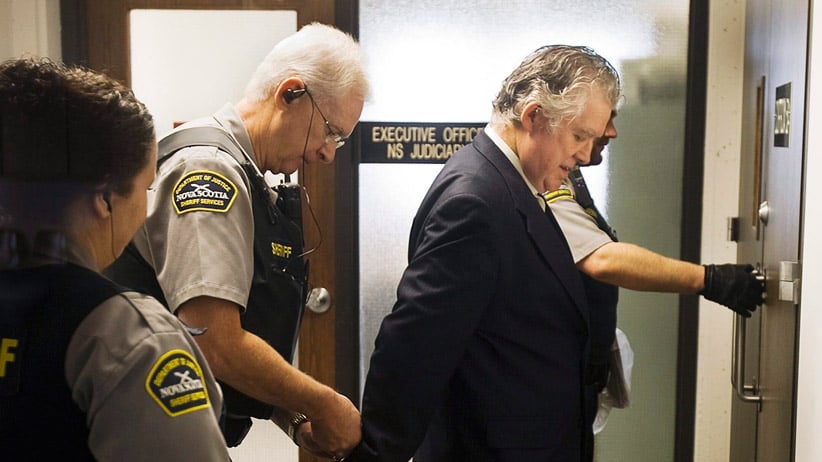 Last week, Nova Scotia Justice Minister Lena Diab made a surprise announcement: The province’s Limitation of Actions Act would be modified to allow historic victims of sexual assault to sue their alleged abusers in civil court. The legislation, which became law in November and removed the old statutes of limitation, drew fire because it applied only to cases going forward—not retroactively. Its most vocal critics were men sexually assaulted as boys in the 1970s by Nova Scotia businessman Ernest Fenwick MacIntosh; he was convicted on 17 counts in 2010, sentenced to four years in prison, then freed on appeal on the grounds that bungling by provincial and federal governments denied him access to a swift trial.

Conservative justice critic Allan MacMaster took up the cause last November with an amendment to make the bill retroactive. It was voted down by the majority Liberal government; Diab said it “is not something that’s been done in Canada” and might not withstand a Charter challenge. A Google search, however, would have revealed that B.C., Newfoundland and Labrador, Ontario and Saskatchewan have no timelines on abuse lawsuits. According to a government statement issued to Maclean’s, the change of heart arose after the fall legislative session ended, and Diab “committed to reviewing what other provinces had in place in regards to historical sexual assaults.”

But Diab’s news on March 5 also comes on the heels of five days of headlines about MacIntosh being sentenced to seven years in jail in Nepal for sexually assaulting a nine-year-old boy, and MacMaster’s renewed vow to reintroduce his amendment in the spring session. That day, the Halifax Chronicle Herald published an open letter from Bob Martin, a resident of Port Hood, N.S.—who was sexually abused by MacIntosh—to members of the Nova Scotia Legislature, decrying a double standard.

Martin, who credits a recently published Maclean’s investigation for putting a spotlight on the issue, is “cautiously optimistic,” but believes much work, including government consultation with survivors, is needed before the act can deliver long-overdue justice.