‘When I scored goals I was always noted differently'

'King Kwong' was the first NHL player of colour 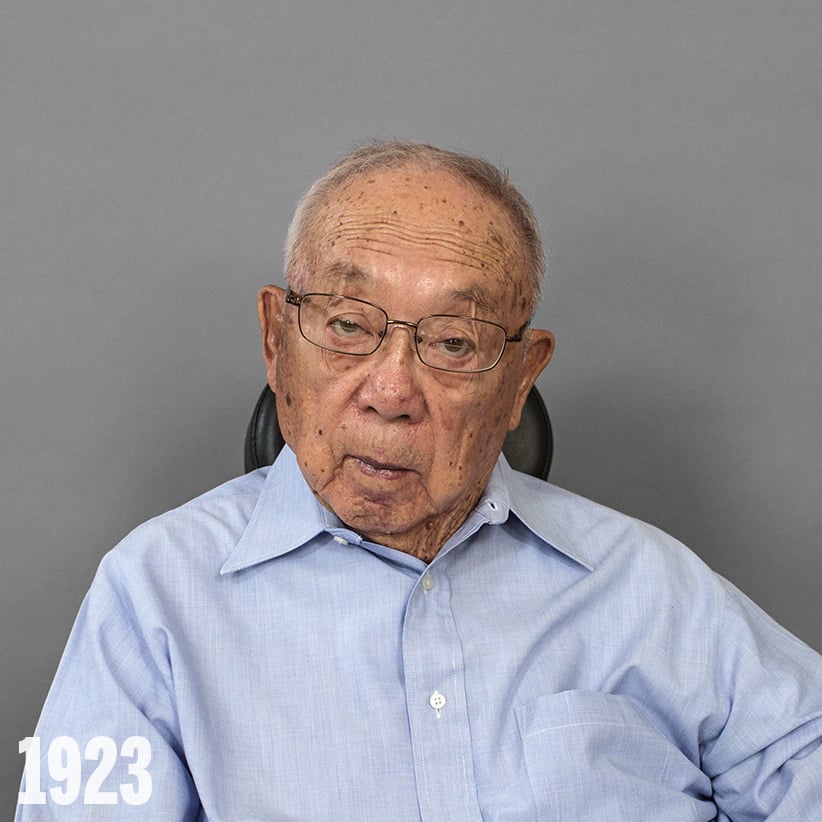 His family’s shrugged dismissal of his hockey dream was one of the last things on Larry Kwong’s mind on March 13, 1948, when New York Rangers coach Frank Boucher ordered him for a shift against the great Maurice “Rocket” Richard and the Montreal Canadiens. “They were not too much in favour, because Chinese people believed playing hockey was just playing,” recalls Larry, whose parents owned a grocery store in Vernon, B.C. “I just told them that eventually one year I will make enough money to have my own home and all that.”

With the game tied at 2-2 in the third period, the player the press named “King Kwong” sped onto the ice at the Montreal Forum for his National Hockey League debut. His forward line didn’t get any chances on goal before the shift change came, after barely a minute, and Larry was called back to the bench. That was the beginning of his NHL career, as well as its end.

FROM THE ARCHIVES: A 1923 examination of Canada as an “immigration sieve,” with farmers fleeing to the United States

He was disappointed it was all the time the Rangers gave him, despite all the goals he was scoring at Madison Square Garden for the farm team New York Rovers. But with that game appearance he became the first NHL player of colour, a decade before African-Canadian Willie O’Ree first skated for the Bruins.

Larry and his older brothers loved hockey, searching the hills above Vernon for frozen ponds as each winter began. Forced to work in the family store during the Depression, his brothers never got the chance Larry did to join the Vernon Hydrophones. His stickhandling and low shot helped deliver provincial midget and juvenile-level championships. At 18, he left home to join the Trail Smoke Eaters, but his ethnicity blocked him from getting a job at the local smelter like his teammates did. He was a hotel bellhop instead. He would soon get drafted into the army during the Second World War, before Chinese-Canadians got the right to vote. When Larry returned to Trail, he was scooped up by a Rangers scout. 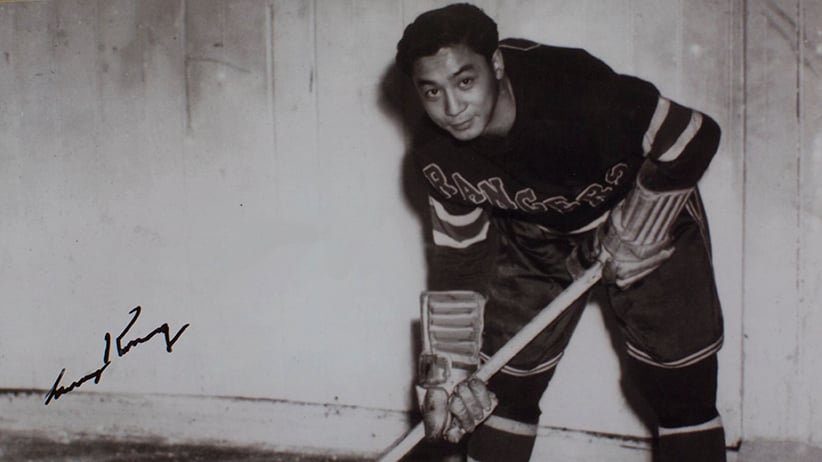 Larry became a hit among New York’s Chinese community, and the Rovers club milked it to sell tickets to the Gardens. He was also nicknamed the “China Clipper,” the same moniker given to barrier-busting Calgary Stampeders fullback Norman Kwong. “When I scored goals, I was always noted differently: ‘that Chinese boy,’ ” Larry recalled. After the 1947-48 season and his one history-making shift, he left for the Valleyfield Braves in Quebec, playing against the likes of Jean Beliveau and Jacques Plante. Far more than a one-game wonder, Larry’s long hockey career continued overseas in Switzerland, where he coached into the 1970s before returning to run a grocery store with his brother in Calgary. He still lives there, twice a widower.

Recognition has come late in Larry’s life. In 2013, he was inducted into the B.C. Sports Hall of Fame, and the Hockey Hall of Fame has a sweater he wore for Nanaimo in his junior days. Larry has kept for himself the Rangers blue No. 11 sweater he had, for just that one special game. — Jason Markusoff