Lauren Woolstencroft, Olympic skier, dominates on and off the slopes 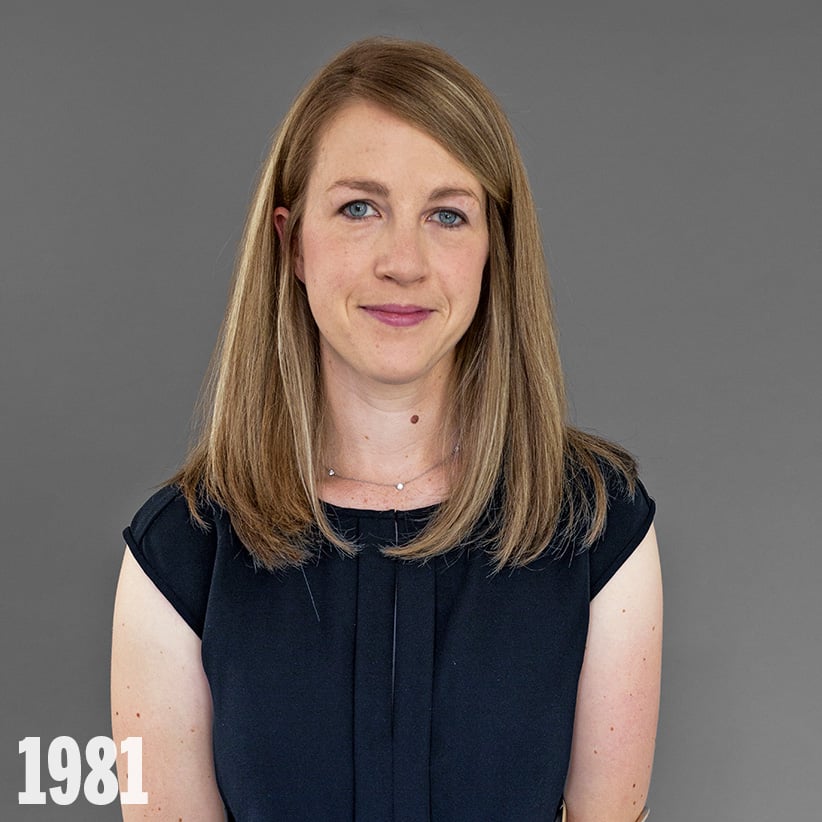 It is the conundrum every elite athlete must face. One gets to the peak in any sport with hard work and singular focus; by refusing to give up even when the body screams for rest. Such relentlessness is both a blessing and a burden, for inevitably there comes a time to defy instinct and quit competition. Lauren Woolstencroft is one of the rare few who retired, aged 28, at the pinnacle of success—without, she says years later, a hint of remorse.

Few Canadian women dominated a sport the way Lauren did alpine skiing. During her 12-year run with the Canadian Para-Alpine ski team she earned more than 50 International Paralympic Committee (IPC) World Cup wins, eight world championships, and four Crystal Globes for overall success in multiple downhill disciplines. She won two gold medals and a bronze at the 2002 Paralympics in Salt Lake City, and Paralympic gold and silver in Turin in 2006, while juggling studies in electrical engineering. She toyed with retirement, but the lure of the home country Paralympics in Vancouver-Whistler in 2010 was too much to resist. By then, she was an electrical engineer with B.C. Hydro, part of the team that designed power delivery systems for Whistler mountain events. If someone’s name was going to be in lights, it might as well be hers.

She skied in five Paralympic disciplines in Whistler and won every event. She announced her retirement that June. “I still felt that I could improve my skiing, that’s never ending, you never feel like you’re perfect,” she says, “But for me it was a good time. I wanted to get on with other things in my life.”

FROM THE ARCHIVES: Maclean’s profiled the Canadian Paralympians who mined gold in Salt Lake City

If she thought retirement meant leaving the party early, she was mistaken. “After the Games it was probably a good, solid 18 months of craziness.” There were speaking engagements, television appearances, a visit with the governor general at Rideau Hall. Among many other honours, she was the first para-alpine skier inducted into Canada’s Sports Hall of Fame. “To me it was very exciting to be among a lot of pretty spectacular athletes.”

Lauren was born without legs below her knees or a left arm below her elbow. She calls herself “lucky” because she knew no other life, unlike many in the so-called disabled community who suffered losses later in life from accident or illness. She grew up on prosthetic limbs, learned to tie shoelaces with one hand, learned to skip, to ride a bike; her parents put her on skis at age four, and it’s been all downhill since—with increasing speed and finesse. She seems puzzled by the suggestion that she’s surmounted great  challenges. “I’m sure you’ve had challenges just as I’ve had,” she says. “Is this a challenge or just part of your thing, part of life? How I was raised wasn’t: ‘Here we are at a roadblock, what are we going to do?’ It was just life. Everybody has to figure out everything.” 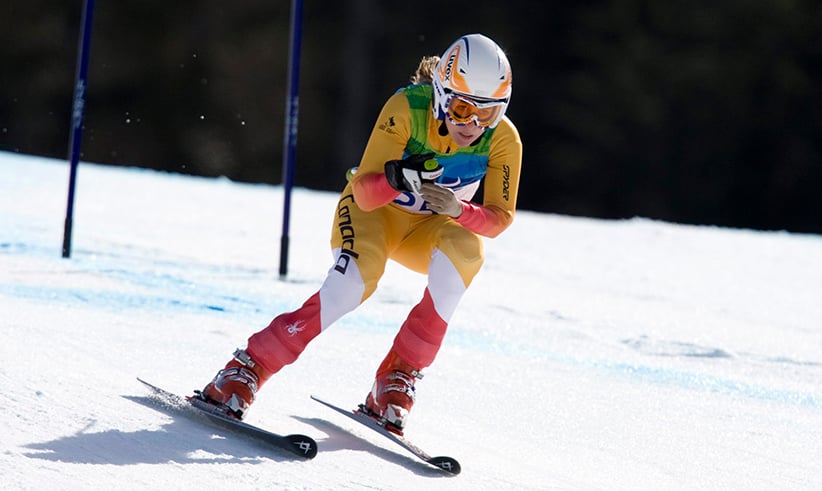 Woolstencroft won gold in all five of her events at the 2010 Winter Paralympic Games in Whistler. (Jonathan Hayward/CP)

In the six years since the Games she has married Derek Udderberg, her boyfriend since their days at the University of Victoria. She quit her job at B.C. Hydro and they’ve moved from North Vancouver to Banff, Alta., where she works for the family business, the Banff Aspen Hotel. Skiing is now social rather than competitive. “There are no gates, I’m really quite relaxed,” she says. No more relentless training on one run of one hill. She tackles any run on any mountain of her choosing, “more for the adventure than perfecting your technique.”

Still, life isn’t entirely without competition. Her first challenge at the hotel was creating and opening the Whitebark Cafe, a high-end coffee shop. There are no podiums at the end of the day, but great staff and happy customers are their own reward. Within its first year of operation, Whitebark was voted the best place to get coffee in Banff. “My friends thought it was hilarious,” she says with a laugh. “From one gold medal to another.” — Ken MacQueen