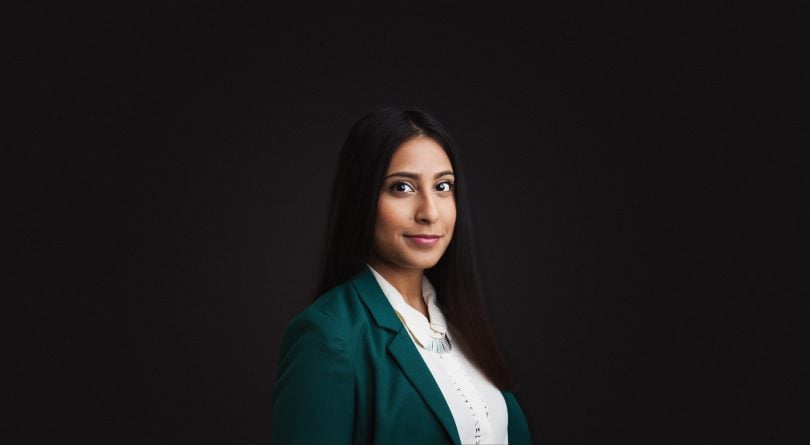 Prajakta Dhopade, an associate editor at Maclean’s, won a Best in Business Award presented by the Canadian chapter of the Society for Advancing Business Editing and Writing (SABEW). Dhopade won the gold award in the Best Audio or Visual Storytelling category for the WTFinance series, originally created for MoneySense. She shares the win with videographers Micah Bond, Vivian Tabar and Scott Simpson, motion graphics designer Yan Rosa and producer Elizabeth Palmieri.

WTFinance was a light-hearted video series aimed at explaining personal finance concepts and strategies to a millennial audience. Topics ranged from “How can I afford a home?” and “What is an employee stock plan?” The series was written and hosted by Dhopade.

Joe Castaldo, a former associate editor at Maclean’s, also received a nomination in the best short-form feature category for “How to lose big money in Toronto real estate,” a piece examining the effects of the sharp drop in the city’s market. Castaldo, who now writes for Globe & Mail, was also nominated for “The Year of Fear,” a personal finance piece published in Report on Business magazine. That article was co-written with John Daly and Bryan Borzykowski.

The SABEW Best in Business Awards were presented on April 17 in Toronto.