‘I never tell someone they don’t have talent' 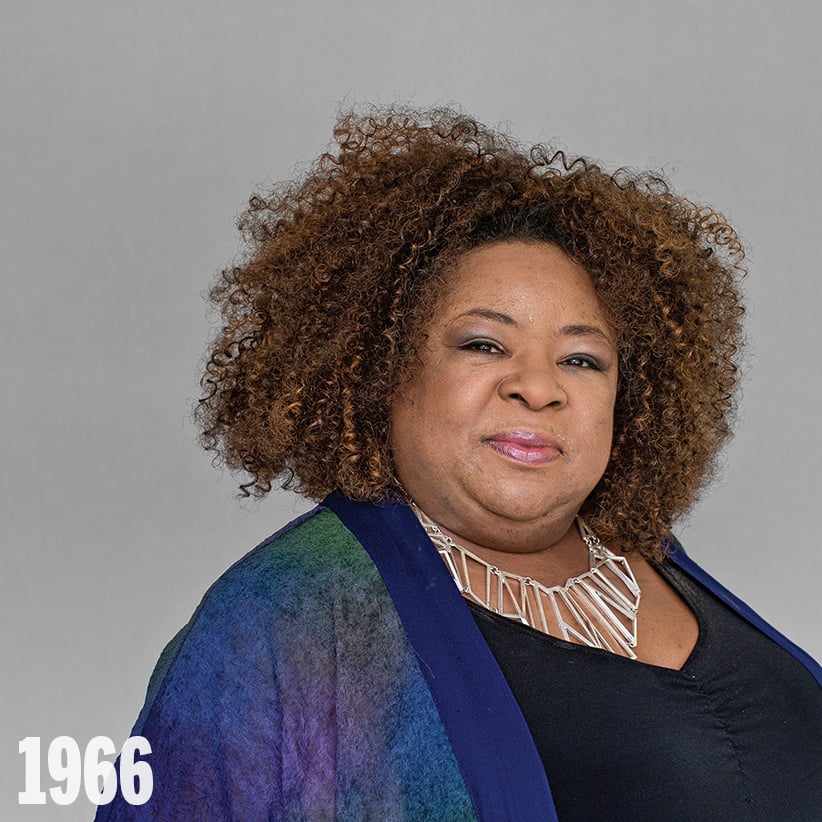 Josa Maule describes herself as a pitbull. To establish an acting school alone, with just $1,000 from her uncle Charlie, she had to sniff out every networking event possible and deal her business card to everyone she met. When she came down with a flesh-eating disease in 2012, she kept working from her hospital bed, recruiting new students and tasking her teaching staff.

“I’m the acting mama,” she says. “If someone wants to take acting, they know to call Josa.”

In 1998, while working as a secretary at another acting company, she started renting a room in a library and hired an acting teacher to offer evening classes. She named the incorporation the Montreal School of Performing Arts and soon had enough students to rent a space in a church. With actors aged four to 95, she cast performances of The Diary of Anne Frank, The Miracle Worker, and an annual show about racism called Sounds of Colour—written, directed and produced by Josa herself. She charged $10 per seat and served coffee and cake, donated by sponsors. Some shows sold all 70 seats. Others were rough, with one actor pronouncing Harriet Tubman as Harriet “Tugman,” another fainting from low blood sugar in a performance of A Raisin in the Sun.

“I never tell someone they don’t have talent,” says Josa. “But we’ve had some obvious weak links.”

Josa has been a driven director and businesswoman since age eight, when she put on a show in her basement, charged one dollar per adult and paid the actors 25 cents each. Throughout school, she organized surprise parties for her teachers’ birthdays, and in cadets, she choreographed a show for visiting dignitaries. Although she was an actor in her 20s, she says she struggled to find roles as a black woman who was 300 lb., heavier than she is today. “I was built for comfort, not for speed,” she explains.

The business of a performing arts school is an uncertain one. When Josa’s property tax spiked and enrolment dropped in 2012, she had to stop renting the church space and downsize to a room in a community centre. But Josa says these days things are on the upswing. She spends her days encouraging her youngest students and giving the older ones a “kick in the ass” when they need it. She organizes an annual BBQ fundraiser, for which she prepares 14 different salads in her apartment’s kitchenette. She also does stand-up comedy, specializing in self-mockery about being single.

“It’s like I’m running a dating service,” says Josa about her acting school. “There’ve been tons of marriages between students.” There have also been a few divorces. Whatever happens, it’s always dramatic. — Meagan Campbell