Expert negotiators from each of the countries have three sessions to hammer out a new NAFTA. Will a sunset clause prove to be a true 'poison pill'? 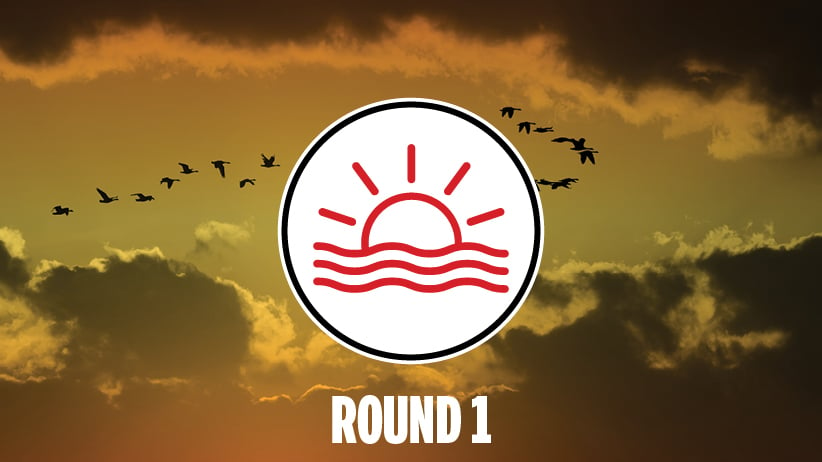 In this round of negotiations, the delegations only had the time to establish their initial opening positions on a potential sunset clause—a condition that would automatically terminate the agreement in five years if all three countries did not approve it again. That clause, pitched by America in a previous negotiation, has been railed against by Canada and Mexico as a “poison pill.”

In these negotiations, however, the opening positions seem much less belligerent, although Canada and Mexico drew a hard line against the incorporation of any kind of sunset clause.

The sunset clause is a blatant imposition of trade costs in terms of uncertainty: it is overtly protectionist, and it cannot be part of the final landing zone. We understand the imperative of being able to say politically that we are making sure that trade agreements are in the national interest.

But America did show a willingness to compromise on the issue, and it was receptive to a pitch from Canada on five-year analytical deep dives by a trilateral body—similar to what the European Commission does—as well as a supplemental ten-year political review of what’s working, with no automatic sunsets. But it did push for some mechanism to allow public citizens to push for change.

We’re very open to what Canada has proposed. As you know, we’ve had a NAFTA trade commission where our trade ministers have periodically looked at what’s going on, and we would suggest that, in addition to the deep dives on data, and perhaps a political review on some schedules—with no comment on dates, but we’re open—that there also be a possibility for the public, for interest groups, to weigh in with suggestions for further liberalization. We feel that this would be a way to make the agreement more transparent. You’ll remember we did something like this with the North American Competitiveness Council that was part of our old Security and Prosperity Partnership.

We feel that our citizens need to be able to cry foul or to ask for new changes or to challenge us to think more forward as the economy moves faster than electoral cycles, and certainly faster than most of our government officials. And we’d like to make this a more democratic process where petitions for change could come from the public, from the private sector, and through the data-driven reviews. We know that introduces some politics into the conversation, but we feel that’s important to make this agreement seem like it’s more responsive to the needs of citizens.

However, just as Canada and America seemed to find some common ground, Canada’s proposal was met with concern by Mexico.

I do think that it will not do anybody any good to have a sunset provision, but to be having these discussions on ending in five-year cycles. And of course, five years is not that long a time. We all thought that our NAFTA negotiations would be done in a few months, and here we are continuing our discussions. And I don’t think that is helpful—that will not solve problems, that will politicize issues further. But Mexico is open to discussing the Canadian proposal and the other elements that the U.S. has placed on the table vis-à-vis public participation and participation of interest groups. While that may politicize issues, Mexico does recognize that it is part of a broader democratic process, and all views should be taken into account.