Newsmaker: The 15-year-old anti-GMO activist gets her meeting with top Health Canada officials 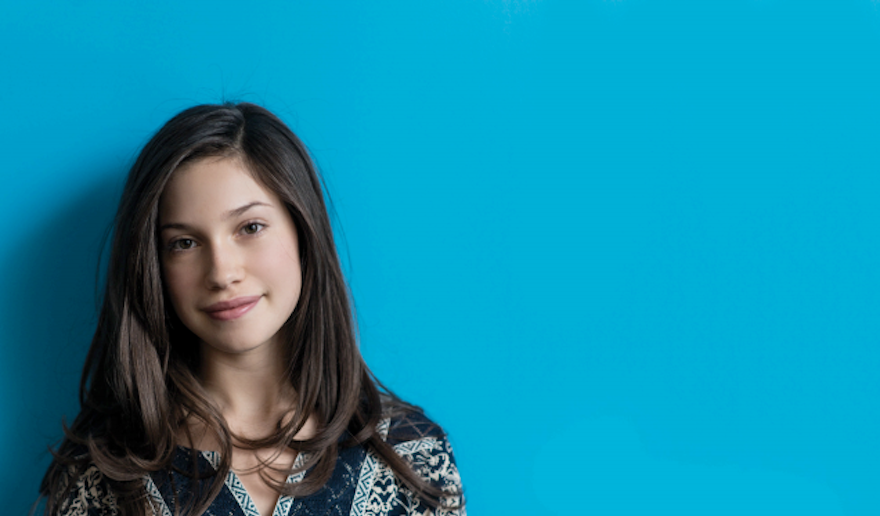 First Kevin O’Leary, and now the very innards of the institution she’s facing down: Rachel Parent, a 15-year-old activist who rails against genetically modified organisms (GMOs), has turned a November sit-down with Canada’s health minister into another big meeting on Feb. 25, with top Health Canada officials.

Parent—who was inspired to take up the cause of the labelling of genetically modified foods in school and has become a speaker at TedTalk at TedxToronto, and at protests such as the March Against Monsanto after founding Kids Right to Know—first flitted across our radar in 2013. That’s when she took on the bloviating CBC host O’Leary on his own show and, by all accounts, won, parrying his condescending remarks with her own confident talking points.

In the following months, Parent lobbied to get an audience with the health minister and, after petitions and a campaign, she finally received a 45-minute chat in November. After that meeting, Rona Ambrose announced she would arrange a tête-à-tête between Parent and Health Canada’s top scientists who make the labelling decisions, “so that she can give them some of the information she gave me.” That happens today, after three months.

Parent was unavailable for an interview about her chat with Ambrose, or what she expects from Wednesday’s meeting with Health Canada officials. With good reason, of course: She was in school.

FILED UNDER: genetically modified food gmo Newsmaker of the day