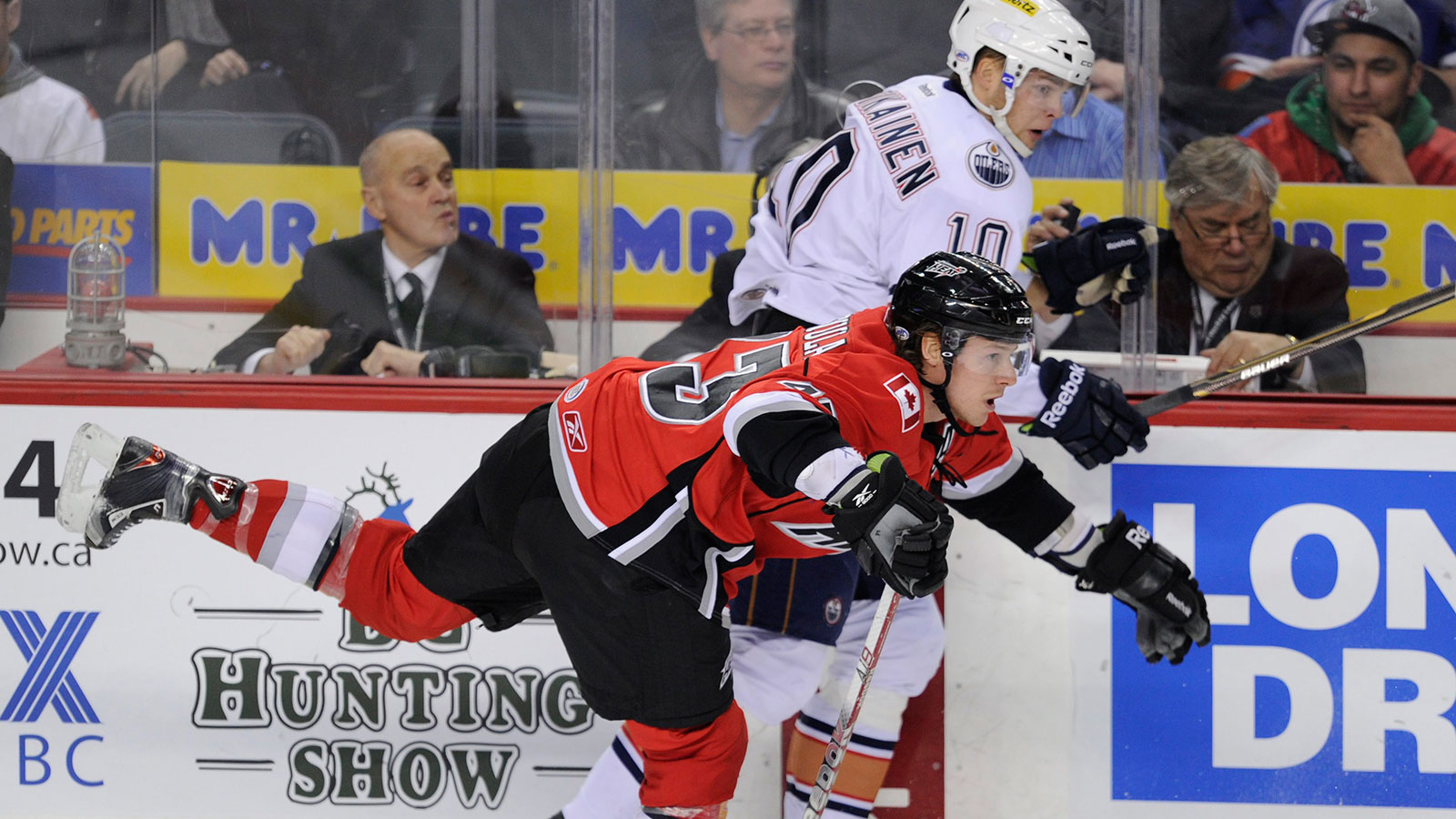 Tell us again why it makes sense for governments to subsidize sports teams? Or better yet, tell the people of the City of Abbotsford. On Tuesday the city cancelled its 10-year deal with the Abbotsford Heat, the Calgary Flames’ farm team, which it had signed in 2010 promising to cover any of the team’s losses. After four seasons those losses had already piled up to $7.2 million. Factoring in the penalty to get out of the contract, taxpayers will be left with a total bill of $12.7 million.

In 2011, when Maclean’s compiled its first ever list of 99 Stupid Things the Government Spent Your Money On, we put the foolhardy Abbotsford Heat deal at Number One.

BIG MONEY PLAYERS — He shoots, he scores another subsidy

1 Bailouts on ice: Abbotsford, B.C., dished out $1.3 million to the owners of the Abbotsford Heat AHL hockey team as part of a 10-year agreement guaranteeing the money-losing team that it won’t actually suffer any financial losses. The problem is that nobody buys tickets. They might as well. One way or the other the people of Abbotsford are going to pay.

Shortly after that issue came out I got a huffy call from a representative from the team, taking issue with a) their appearance on the list, and b) the assertion that taxpayers would get burned by the Heat.

No word yet on where the Heat are headed next. But expect that wherever it is, team management will have their hands out.