Canada's race problem? It's even worse than America's.

For a country so self-satisfied with its image of progressive tolerance, how is this not a national crisis? 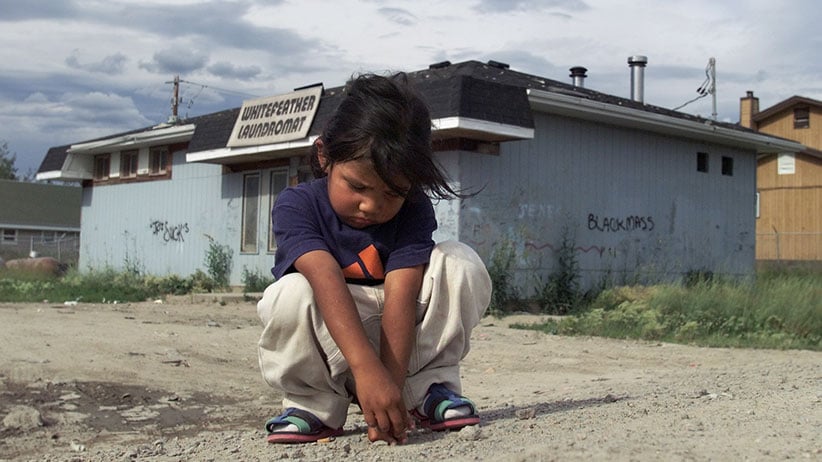 The racial mess in the United States looks pretty grim and is painful to watch. We can be forgiven for being quietly thankful for Canada’s more inclusive society, which has avoided dramas like that in Ferguson, Mo. We are not the only ones to think this. In the recently released Social Progress Index, Canada is ranked second amongst all nations for its tolerance and inclusion.

Unfortunately, the truth is we have a far worse race problem than the United States. We just can’t see it very easily.

Terry Glavin, recently writing in the Ottawa Citizen, mocked the idea that the United States could learn from Canada’s example when it comes to racial harmony. To illustrate his point, he compared the conditions of the African-American community to Canada’s First Nations. If you judge a society by how it treats its most disadvantaged, Glavin found us wanting. Consider the accompanying table. By almost every measurable indicator, the Aboriginal population in Canada is treated worse and lives with more hardship than the African-American population. All these facts tell us one thing: Canada has a race problem, too.

How are we not choking on these numbers? For a country so self-satisfied with its image of progressive tolerance, how is this not a national crisis? Why are governments not falling on this issue?

RELATED: Welcome to Winnipeg: Where Canada’s racism problem is at its worst

Possibly it is because our Fergusons are hidden deep in the bush, accessible only by chartered float plane: 49 per cent of First Nations members live on remote reserves. Those who do live in urban centres are mostly confined to a few cities in the Prairies. Fewer than 40,000 live in Toronto, not even one per cent of the total population of the Greater Toronto Area. Our racial problems are literally over the horizon, out of sight and out of mind.

Or it could be because we simply do not see the forest for trees. We are distracted by the stories of corrupt band councils, or flooded reserves, or another missing Aboriginal woman. Some of us wring our hands, and a handful of activists protest. There are a couple of unread op-eds, and maybe a Twitter hashtag will skip around for a few days. But nothing changes. Yes, we admit there is a governance problem on the reserves. We might agree that “something” should be done about the missing and murdered women. In Ottawa a few policy wonks write fretful memos on land claims and pipelines. But collectively, we don’t say it out loud: “Canada has a race problem.”

If we don’t have a race problem then what do we blame? Our justice system, unable to even convene Aboriginal juries? Band administrators, like those in Attawapiskat, who defraud their own people? Our health care system that fails to provide Aboriginal communities with health outcomes on par with El Salvador? Politicians too craven to admit the reserve system has failed? Elders like Chief Ava Hill, cynically willing to let a child die this week from treatable cancer in order to promote Aboriginal rights? Aboriginal people themselves for not throwing out the leaders who serve them so poorly? Police forces too timid to grasp the nettle and confront unbridled criminality like the organized drug-smuggling gangs in Akwesasne? Federal bureaucrats for constructing a $7-billion welfare system that doesn’t work? The school system for only graduating 42 per cent of reserve students? Aboriginal men, who have pushed their community’s murder rate past Somalia’s? The media for not sufﬁciently or persistently reporting on these facts?

Or: us? For not paying attention. For believing our own hype about inclusion. For looking down our noses at America and ignorantly thinking, “That would never happen here.” For not acknowledging Canada has a race problem.

We do and it is bad. And it is not just with the Aboriginal peoples. For new immigrants and the black community the numbers are not as stark, but they tell a depressingly similar story.

If we want to fix this, the first step is to admit something is wrong. Start by saying it to yourself, but say it out loud: “Canada has a race problem.”