‘Why are they making this an issue?’ 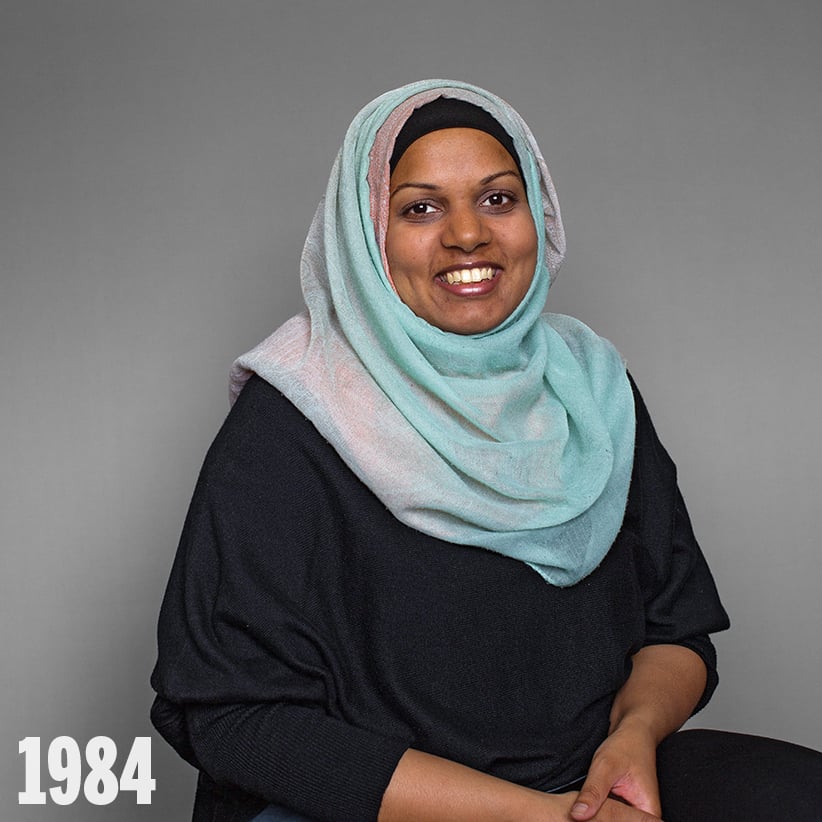 Furheen Ahmed is an English, history and geography teacher at Montreal’s Westmount High School, her alma mater. When the Parti Québécois introduced its Charter of Values, which would prohibit state employees from wearing religious symbols, the school organized a series of weekly protests.

How did you first hear of the charter?

Two or three summers ago, I got a call from someone at our school board who said, “One of the news stations wants a comment from a teacher who wears a hijab.” They explained the government had come out with something—no details. I thought it was about the niqab, and I thought, why are they making this an issue? And why am I representing women who wear the niqab? But I went down to the board and they asked me a couple of questions. Then we didn’t hear anything for a really long time. At the beginning of the 2013 school year, the rumblings started again. That’s when they officially came out with the charter and the ads started popping up in the Metro.

How did your school’s protests start?

At school, obviously everyone was talking about it. [My colleague] Rob Green—who is, by nature, someone who stands up for what is right and will speak out—helped me realize we needed to do something. The other thing that motivated us was that Westmount is extremely multicultural. We said we can’t let our kids sit there in a classroom and think, “I can’t be a judge or a lawyer or a doctor.” Those are horrible things for a teenager in an educational institution to cross off their list. So we started the Friday morning protests. It felt amazing. The kids saw us and some joined us. Our principal supported us 100 per cent and came out there with us.

How long did the protests last?

From September to April. They went all the way until the PQ was defeated—even through the winter. We bundled up.

As a teacher who wears the hijab, did you feel you had a responsibility to speak out forced upon you?

Yeah. That was stressful. Any time the PQ made a statement, the media would want me to speak. I wouldn’t have even heard the statement because I would have been teaching. I felt a bit like a token person. Everyone knew my name. I don’t like microphones in my face or my face on TV. I’m not that person. But I thought, “I have a responsibility. If I don’t speak up for myself and my students, who’s going to?” And I’m so glad I did. Strangers would come up to me and say, “Aren’t you that teacher on the news? Good for you!” Or, “I’m at the rally because I saw you on TV.” Every time that happened, I thought, “This is the right thing to do.”

What happened after the election?

Before the election, teachers would talk about what might happen. We’d always start with, “For sure they’re going to lose, but…” A lot of us said, “[If the PQ wins], we’re going to come to work with crosses and kippahs and hijabs and everything. We’re going to put on every garb we can imagine and fight!”

[The day after the election], we came to work and people were smiling and a couple of us high-fived each other. It just felt like: It’s done. And we moved on with our lives. That was nice. — Luc Rinaldi