Editorial: If Quebec carries through, it ought to be considered a breakthrough in common sense and economic fairness 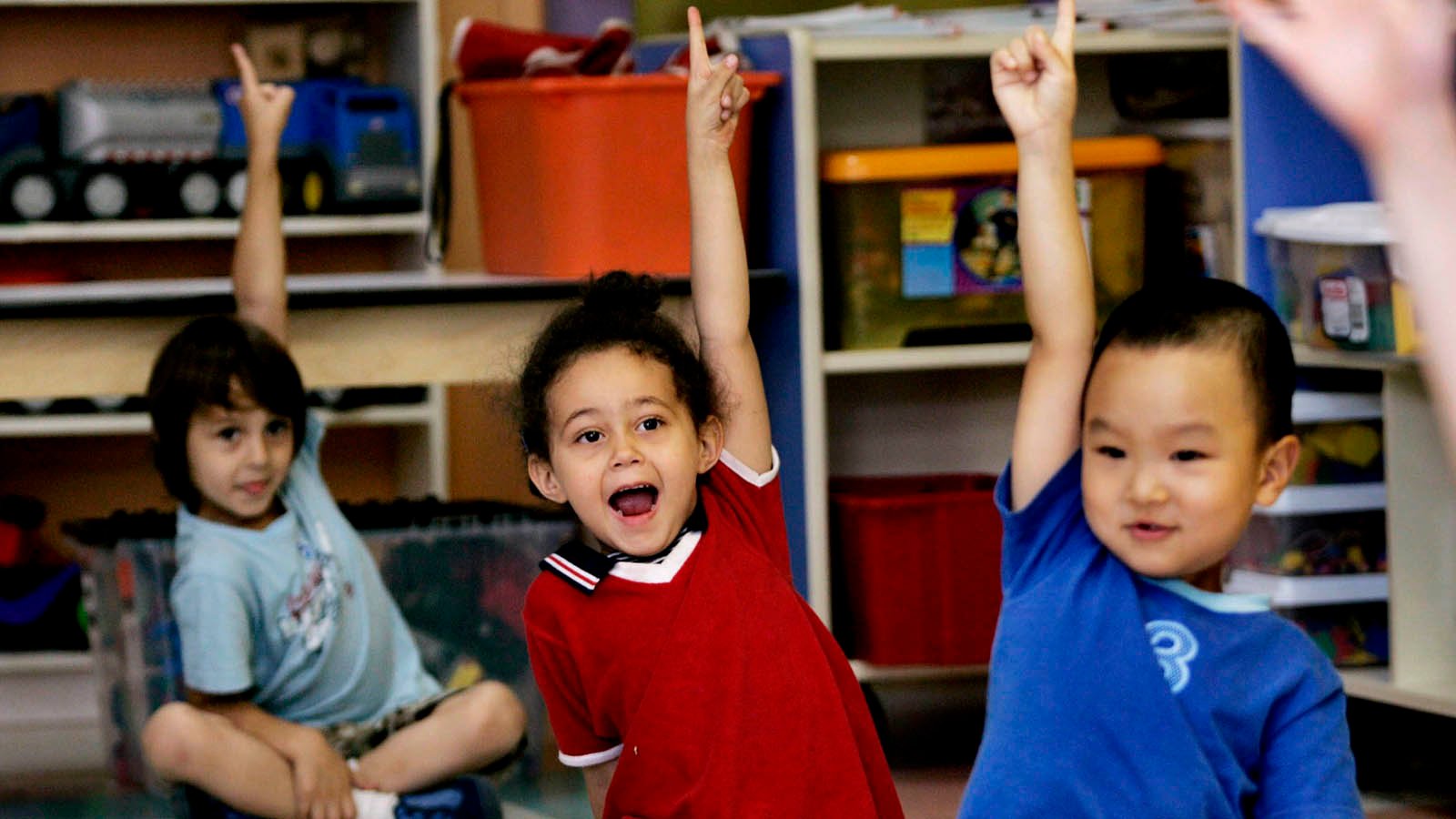 Quebec’s $7-a-day daycare system will soon need a name change. And not a moment too soon.

Since its launch in 1997—as a $5-a-day program with the twin goals of encouraging mothers to re-enter the work force and to better prepare youngsters for school—Quebec’s universal daycare program has been praised by parents, child care advocates and ambitious politicians across the country as a thoroughly modern family policy. Yet providing those 223,000 spaces for children aged 0-4 at a bargain rate is also a massive drain on the public purse. Parents directly contribute a mere 13 per cent of the total $2.7-billion annual cost.

Given the myriad fiscal problems facing Quebec, the Liberal government of Philippe Couillard is reviewing all programs with an eye to cost savings. One of the first changes has been to index the cost of daycare to inflation: the October price will thus be $7.30 per day. But much bigger changes may also be in the works. La Presse has reported that Couillard’s cabinet is discussing a “modulated” daycare fee that would abandon the flat fee in favour of charging families a rate that varies with their household income. The premier has already dropped a few hints to this effect. In May, he observed: “No one would object to someone with my income or a higher income in our society paying a rate of $10 a day for a child in daycare.”

The concept of tying fees to income has been met with predictable outrage. “It’s a direct attack on the middle class,” screamed PQ House leader Agnès Maltais. Self-interest aside, if Quebec carries through on plans for a modulated or income-contingent fee structure, it ought to be considered a breakthrough in common sense and economic fairness to the benefit of the entire country.

While no other province has emulated Quebec’s model of cheap and universal daycare for the earliest years, full-day kindergarten for children as young as three years old is now provided in many provinces as a conscious and partial equivalent. During the recent Ontario provincial election, for example, Premier Kathleen Wynne made an explicit connection between publicly provided two-year full-day kindergarten and child care expenses, claiming her scheme provides parents with “$6,500 in daycare cost savings.”

Despite its political and parental popularity, however, there’s ample evidence showing the massive public subsidies required to fund cheap or free daycare flow mainly to those at the top of the income spectrum. Families in the top 25 per cent of annual earnings are nearly twice as likely to have a child in Quebec’s $7-a-day program, compared to families in the bottom quarter. In other words, the province is spending billions per year to make life easier for its wealthiest citizens. This makes no sense, particularly in an era of fiscal restraint.

It’s also necessary to consider Quebec’s program based on its original objectives. It’s certainly been successful in drawing more women into the workforce. A 2012 report estimates 70,000 additional mothers are now employed because of the $7-a-day program, including a disproportionate number of single mothers. Yet the other—and arguably more important—goal offers little in the way of good news. A study by economists at Université du Québec à Montréal concludes the daycare program “has not enhanced school readiness or early literacy skills in general, with negative significant effects” for certain cognitive tests. These negative results, the authors observe, are likely due to Quebec children spending too much time in daycare. Other studies have shown Quebec’s program to be a source of greater stress and behavioural problems in children.

Full-day kindergarten suffers from similar criticisms. Its universality means it mainly helps families who could otherwise afford to pay for daycare. As a result, scarce resources that would be better spent helping low-income children are misdirected. Plus, plenty of studies prove the vast majority of kindergartners derive little or no educational benefit from attending school all day at such a young age.

If cheap daycare primarily benefits wealthy families, and if the educational effects are questionable—if not detrimental—it is entirely appropriate for Quebec to abandon a universal model in favour of fees based on family income. In this way, families in real need can be provided with the necessary supports, and everyone else pays a fair price for services received. The same logic ought to apply to full-day kindergarten elsewhere in the country as well. It’s time to stop subsidizing rich kids and their parents.