‘I don’t recall ever turning down a good fist fight’ 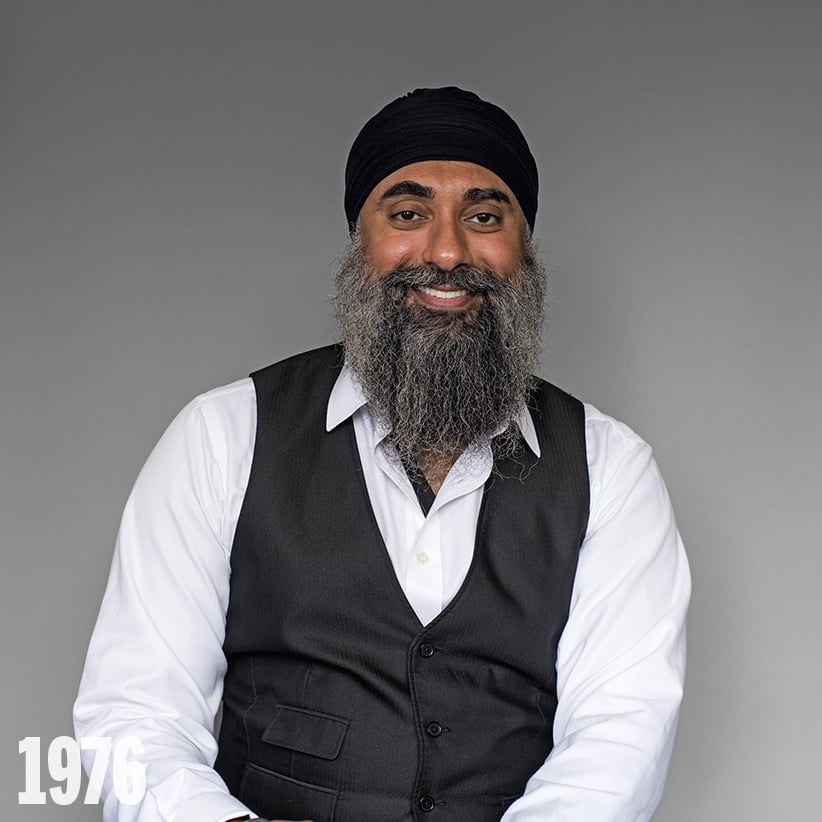 Ranj Dhaliwal rides a custom-built Harley Davidson and practices jujitsu. He’s six foot two and has a thick, dark beard. He’s the author of the Daaku series, the first novels about British Columbia’s Indo-Canadian gang wars. He is not, however, what the students of the Vancouver-area high school expected to see at the front of their school assembly that day.

The teachers pointed out one student to Ranj, calling him “the next big gangster.” During his talk, Ranj noticed the same boy seated in the front row, clutching a worn copy of Daaku. After the talk, he approached Ranj with the tattered book and asked him to sign it. “I take it everywhere I go,” the supposed gangster explained. When he returned to his friends, he said, “I want to be like that guy.” That was an illuminating moment for Ranj: “If I can plant the seed for a positive life for these kids and expose the grim reality of the gang life, it’s my duty to do that.”

Ranj has seen the alternative. Growing up, his was one of the only Punjabi families in Surrey. “Racism surrounded me at school and in my neighbourhood,” he recalls. “It would be a rarity not to hear the slur, ‘Go home, Paki.’ ” He found an escape in his Sikh faith—“everybody had something in common” at the gurdwara—and in gang life.

A physically fit 16-year-old, Ranj drifted into “enforcement-type work” for a burgeoning gangland composed of South Asian youth in and around Vancouver. “They lived their lives as if it would end that same day,” Ranj recalls. “Waking up in the morning, saying, ‘Yeah, today is a good day to die.’ ” In the 1990s, the previously stable scene fractured into hostile factions, leaving him with a lot of grunt work: “I don’t recall ever turning down a good fist fight.” 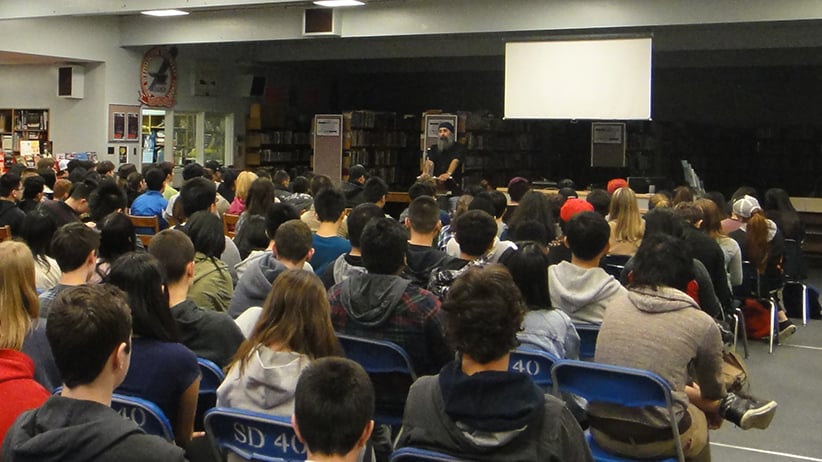 Dhaliwal says it’s his duty to plant the seed of a positive life with young people, while exposing the grim reality of gang life.

It wasn’t hard for Ranj to see where it was all headed. “It was hard to look at those guys and wonder, who would make the headlines the next day for being killed?” he remembers. “It was a wake-up call.” At 21, he walked away from his friends, started studying law and began working for environmental and Aboriginal law organizations.

The remnants of the gang life stuck with him, though. When he was 24, he decided to write about his experiences. “My goal wasn’t to publish something,” he says. “I just enjoyed writing.” Daaku, which means outlaw in Punjabi, was a work of fiction—written on paper, napkins and a BlackBerry—but he’d consult old friends to make sure it was accurate.

To Ranj’s surprise, a publisher picked up the book and it became a local bestseller. Suddenly, he was speaking in schools, mediating community disputes and even giving parenting advice on Punjabi radio.

Now married and father to three young children, Ranj occasionally worries about whether he’s inviting danger upon himself with his books (a sequel followed in 2011, while the third of the series will be released this year). “If something ever happens to me,” he says, “I hope to God that five more stand in place and say, ‘That guy stood for something.’ ” — Luc Rinaldi