‘It’ll be the ultimate human experience’

Shahrzad Rafati, founder of BroadbandTV, on the next tech wave 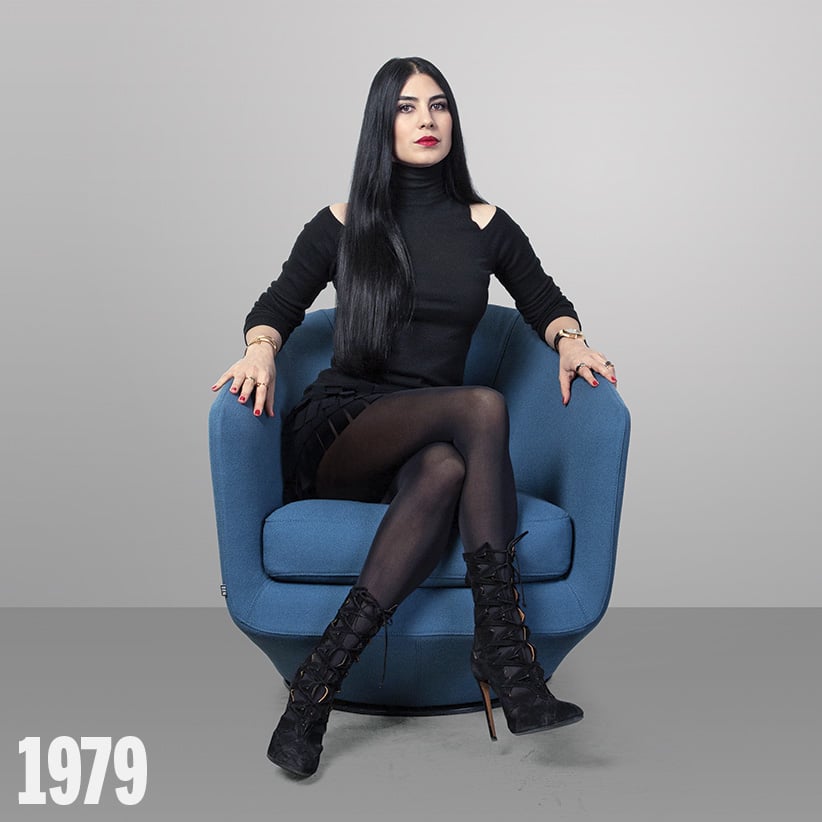 Shahrzad Rafati was hard-wired to be a tech entrepreneur. As a child in Tehran, Iran, her father was in real estate and her mother sold textiles. During school and while travelling through Europe, she learned English, French, Arabic and Italian, along with computer code. When her family bought a telephone with a voicemail box, she constantly broke open the device and reassembled it. “I was definitely fascinated by technology altogether,” she says.

To avoid the Iran-Iraq War in the 1980s, the family retreated to a village north of Tehran. Although Shahrzad didn’t witness abuse of women, she understood that her opportunities were limited. After reading that the University of British Columbia was highly ranked by the United Nations, she knew where to look next.

At 17, Shahrzad found a studio apartment in Vancouver and enrolled in computer science at UBC. She tutored Persian students in math until the university term began, but she still couldn’t afford her own computer. Through the Persian community, she met entrepreneur Hamed Shahbazi, who became her mentor. She interned at his media company, where he noted her charisma and suggested she enter real estate. “I want to do something more exciting,” she replied.

FROM THE ARCHIVES: In 1979, Maclean’s writes about the Vatican City superstar, Pope John Paul II

Shortly after YouTube was founded in 2005, Shahrzad noticed a battle ensuing on the Internet. The YouTube community was pirating videos and uploading them, while TV broadcasters were rapidly pulling them down. Shahrzad’s idea: to get broadcasters to upload official videos and connect them with advertisers so they could profit from online viewership. Meanwhile, you could encourage YouTube users to keep uploading unofficial videos—such as highlights from sports games—by also connecting them with advertisers for their most-viewed uploads. In 2005, she attended the Consumer Electronics Show in Las Vegas, where her idea developed. She established a start-up called BroadbandTV, and her first investor was Shahbazi.

Success came quickly. “From day one, I wanted to work with the biggest clients,” she says. She and Shahbazi prepared for months before signing their first contract, with a Brazilian company she prefers not to name. The same year, she successfully wooed the NBA as well. “They have to be able to think, ‘I’m going to sign this deal, and these guys will handle everything,’ ” she says. Eight years later, RTL Group, a European media conglomerate, bought 51 per cent of Shahrzad’s company for $36 million.

Now, BroadbandTV has over 400 employees and 78,000 video uploaders—including musical act Major Lazer, who had one of 2015’s most-viewed videos, Lean On. The company is based in Vancouver, and Rafati lives just blocks from her office. She counts YouTube CEO Susan Wojcicki and entreprenuer Marc Benioff as acquaintances. And she’s planning ahead for the next tech wave: virtual reality and augmented reality, in which technology supplements the senses. In Shahrzad’s words, it’ll be “the ultimate human experience.” — Meagan Campbell