Peter Bevan-Baker, the man who led the Green Party to a breakthrough in P.E.I. on his tenth try, offers ten political tips 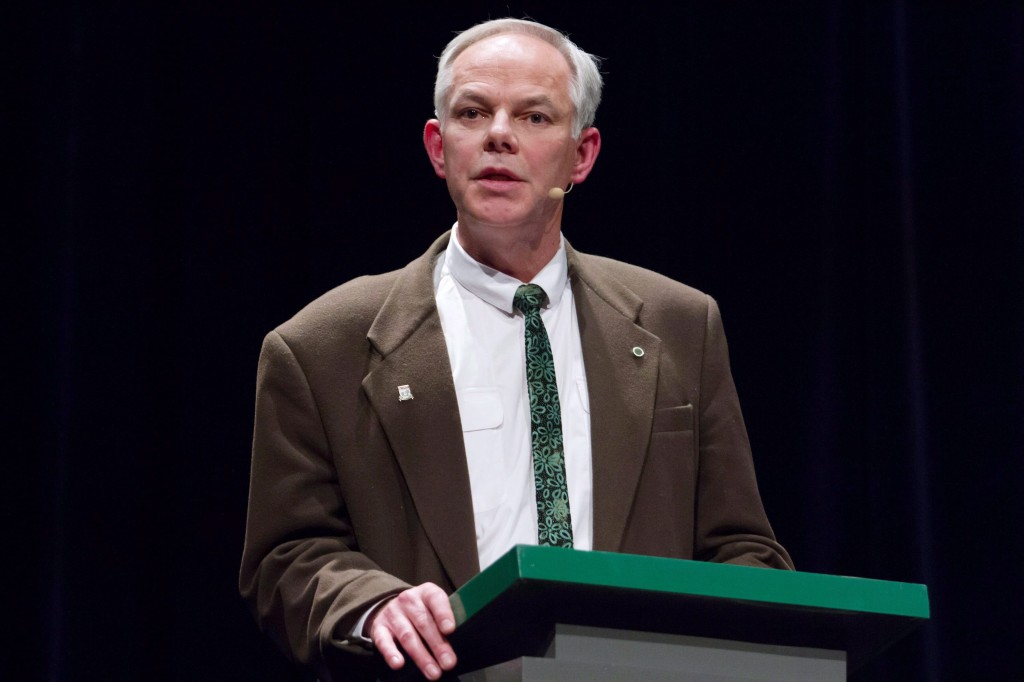 Election nights have always been anticlimactic for Peter Bevan-Baker, the leader of the Green Party of Prince Edward Island. After running, and losing, in nine elections across the Island and in Ontario, he was used to defeat. Victory, on the other hand, was new—and nerve-wracking. During P.E.I.’s Monday night election, while his supporters were excitedly playing music and drinking beer, Bevan-Baker watched anxiously as the ballots trickled in for his district, Kellys Cross-Cumberland. “It was the most excruciating hour of my life,” he says. “My heart was pounding out of my chest with the prospect that we might win.”

And win he did, making history by becoming the first Green to hold a seat in the two-party province. “We’ve never really had any diversity in the House here,” Bevan-Baker says. “If Greens can win in a place as historically traditional as P.E.I., it shows this is possible in any province at any time.”

A Scottish-born dentist, musician and writer, Bevan-Baker founded a local Green group in Brockville, Ont., in the early 1990s. With three young kids to look after, he never intended to be a candidate, but when no one else came forward, he ran by default. “It was not something I set out to do,” he says. Still, it stuck. He ran, unsuccessfully, several more times. Then, intent on living a quiet life—“sit on my deck, drink a glass of wine, read a book and talk to my wife”—he closed his dental practice and moved to Hampton, P.E.I.

That plan lasted for awhile, and Bevan-Baker, 52, became a fixture in the local arts community, writing and directing plays and playing trumpet with local symphonies. But when the family converted an old, desanctified church into a dental clinic, café and community hall, he started practising dentistry again. Politics made a comeback, too, when he met with P.E.I.’s then-Green leader, Sharon Labchuk. “She knew about my political history in Ontario and persuaded me to run in a provincial election here,” he says. He lost four more runs (numbers six through nine) before becoming the party’s leader in 2012. “And here I am.”

In the legislature, Bevan-Baker says he will focus on electoral reform, fracking and the future of P.E.I.’s potato-farming industry, among other things. Charlottetown, in fact, may feel strangely familiar; it’s new ground for the Greens, but not for Bevan-Baker’s family. His great-great-grandfather is George Brown, a Father of Confederation who participated in the 1864 Charlottetown Conference. “I feel,” he says, “that I’m sort of completing a circle here.”

Peter Bevan-Baker summarizes each of his 10 campaigns in one word: