‘The windows came down, and there they were’

Nancy Harwood met The Beatles on a bridge 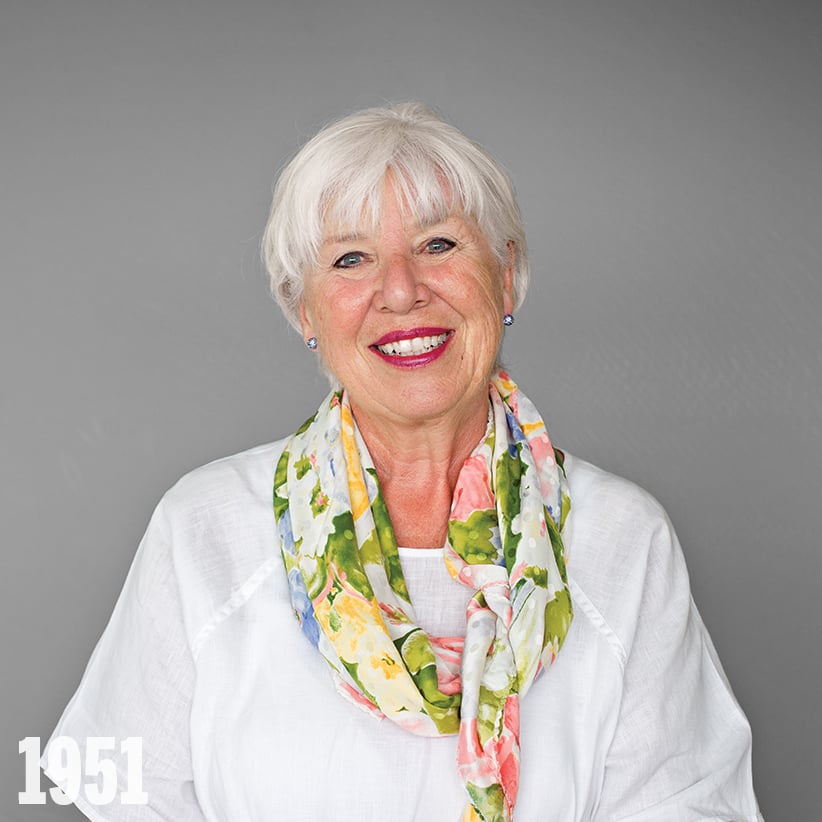 She wasn’t sure where the ticket came from or how much it had cost. She didn’t know how big the crowd would be or whether she might end up as a lost 13-year-old. “All I knew was that the Beatles were coming to Vancouver and I was going.”

Growing up in West Vancouver, Nancy Harwood listened to the band on the radio, saw them perform on The Ed Sullivan Show months earlier, and won dance contests by twisting to their tunes. Her favourite was Paul McCartney. So on the August night in 1964 when the Beatles came to perform at Empire Stadium, she and her friends climbed into the back seat of her dad’s white-seated Pontiac and set out to cross the city.

The best part happened in traffic. Driving along a bridge, a limousine pulled up on the left and started keeping pace with the Pontiac. “We’d been spotted,” says Nancy, “us teenyboppers in the back seat, just the right age for the concert.” The limo shadowed them until they noticed. “The windows came down, and there they were.” Fanatical, Nancy and her friends spilled out the window in shrieking bliss, reaching so far across the lanes that McCartney might have been a magnetic vortex. “I remember looking into his eyes,” says Nancy. “My friend claims her face was two feet from his, but it was really more like an arm’s length.”

The moment may have lasted just 10 seconds before the stars shot off in their vehicle, but Nancy remembers McCartney’s exact outfit (plaid jacket with little squares), the name of the bridge (now called the Iron Workers’ Memorial), and the nature of her post-miracle bragging (justified).

But the actual concert was a washout, in Nancy’s opinion. Surrounded by more than 20,000 screaming fans and no Jumbotrons, she could neither hear nor see a glimpse of the Beatles. All she remembers is disappointment, which is not surprising for a concert that began almost 90 minutes late, leading fans to get so anxious that the master of ceremonies had to warn them to relax or else the event would be shut down. “For me,” she says, “the entire experience started and stopped when we drove across that bridge.” 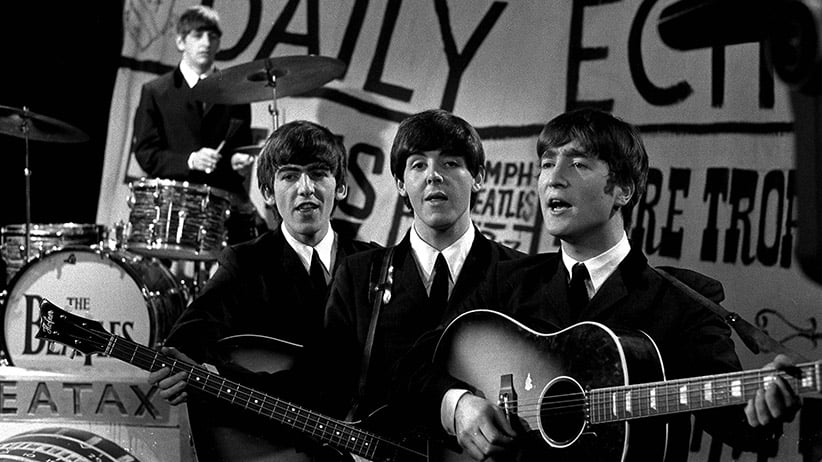 Harwood pulled up beside the Beatles on the way to their first Canadian show. (Bob Thomas/Getty Images)

Nancy rarely tried concerts after that. She became a dental hygienist and later a lawyer, marrying a journalist who taught himself guitar. They now run a guest house for tourists on Hornby Island, B.C. Nancy doesn’t follow McCartney’s latest work, admitting that she’s stuck in the ’50s. But if his limousine ever pulled up adjacent in traffic, she would resort to her 13-year-old glee. “I’d be transplanted back. I’d hang out the window and blow kisses.” — Meagan Campbell