The chilling effect of a McGill University tweet on its scholars 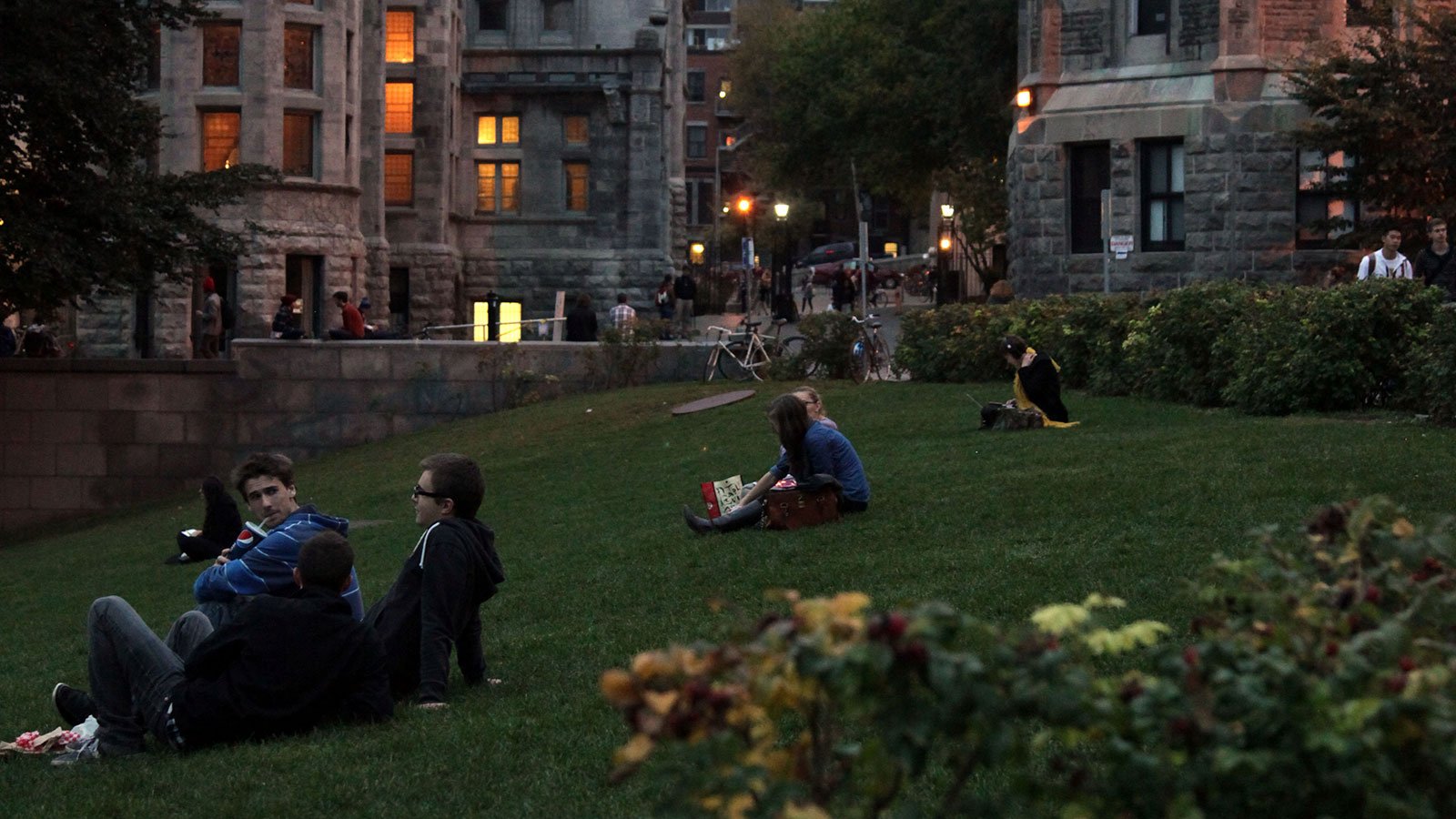 Controversy erupted over an opinion piece authored by Andrew Potter, director of the McGill Institute for the Study of Canada, published on the Maclean’s website Monday. Potter connected a winter storm stranding hundreds of commuters on a Montreal highway to what he argued was the “almost pathologically alienated and low-trust society” in Quebec. The next day, Potter posted an apology on Facebook, stating that he went too far in some of his analysis and that he extrapolated too much from personal anecdotes with respect to some of his claims.

But the real scandal came at about the same time, in the form of a statement from McGill University’s official Twitter account that distanced the university from Potter’s op-ed. “The views expressed by @JAndrewPotter in the @MacleansMag article do not represent those of #McGill,” it read.

This may seem, on the surface, a relatively innocuous statement. But it is in fact a reprehensible attack on the core of the academic mission, and specifically on academic freedom.

Academic freedom ensures that scholars and researchers can teach and communicate ideas free from fear that they might face sanction from outside interests and, perhaps especially, their own institutions. The concept is only useful if it protects research and ideas that are controversial, obscure, or otherwise unpopular in order to guarantee the pursuit of curiosity-generated knowledge and learning, as well as bringing the benefits of novel (dare I say “innovative?”) thinking.

A university publicly disassociating itself from the specific ideas disseminated by one of its scholars may seem like a rote public relations maneuver. It is easy to see why McGill’s administration might adopt the politician-like tactic; Potter’s column was deemed insulting and offensive by some in Quebec, and the last thing the university needs in today’s climate is a dent in its alumni donations or, worse still, an excuse for hostility from the provincial government.

By thinking like a crisis management team instead of a university, however, McGill lost sight of the core principles by which it ought to be governed. It doesn’t matter whether Potter was wrong or “offensive”—indeed, getting things wrong is a key part of any meaningful scientific or knowledge-creating pursuit. Nor does it even matter that Potter issued an apology for parts of his piece. It is simply not the place of his university to issue a statement disavowing itself from his opinion.

Here’s the real problem: the statement creates a potential chilling effect for scholars at McGill, particularly pre-tenure, contract, or “sessional” researchers and instructors who do not enjoy the protections of tenure. They may now rightly fear that offending the wrong people via the pursuit of certain types of research or the dissemination of unpopular ideas will lead to a public slap on the wrist, or worse, negative consequences for tenure or promotion. The issue extends beyond Potter or this one op-ed.

In light of this, a number of important questions need to be considered. Who is responsible for the university’s statement about Potter’s op-ed? It is highly unlikely that this was a proactive tweet by the communications staff; it almost certainly came from someone in the senior administration. Was there any communication between anyone in McGill’s administration and Andrew Potter about the op-ed? If so, did that communication include censure or the threat of sanction? And was any pressure placed on Potter to issue the apology?

McGill University needs to reconsider and apologize for its statement, and issue a new statement reassuring McGill faculty and students, as well as the broader academic community, of its commitment to the basic principles of academic freedom. And if any administrator voiced displeasure to Potter or threatened to sanction him, that individual is simply not fit to have a role in university governance.

There will no doubt be readers who will argue this an overreaction to a simple tweet. These will tend to be people who see Potter’s op-ed as containing little to no value, or worse, to being an insult to Quebecers or even, as one person suggested to me on Twitter, racist hate speech.

But much like free speech, academic freedom is only meaningful if it protects ideas, arguments, or research that we don’t all agree with. Absent rare instances where research practices directly cause appreciable harm, universities exist to protect, not denigrate or even comment upon, the right of their scholars to voice their opinions in public forums or the classroom as they see fit. On this score, McGill’s failure should be seen for the very real danger it poses.

Emmett Macfarlane is a political science professor at the University of Waterloo. You can find him on Twitter @EmmMacfarlane