'I’m lucky just being able to wake up every day' 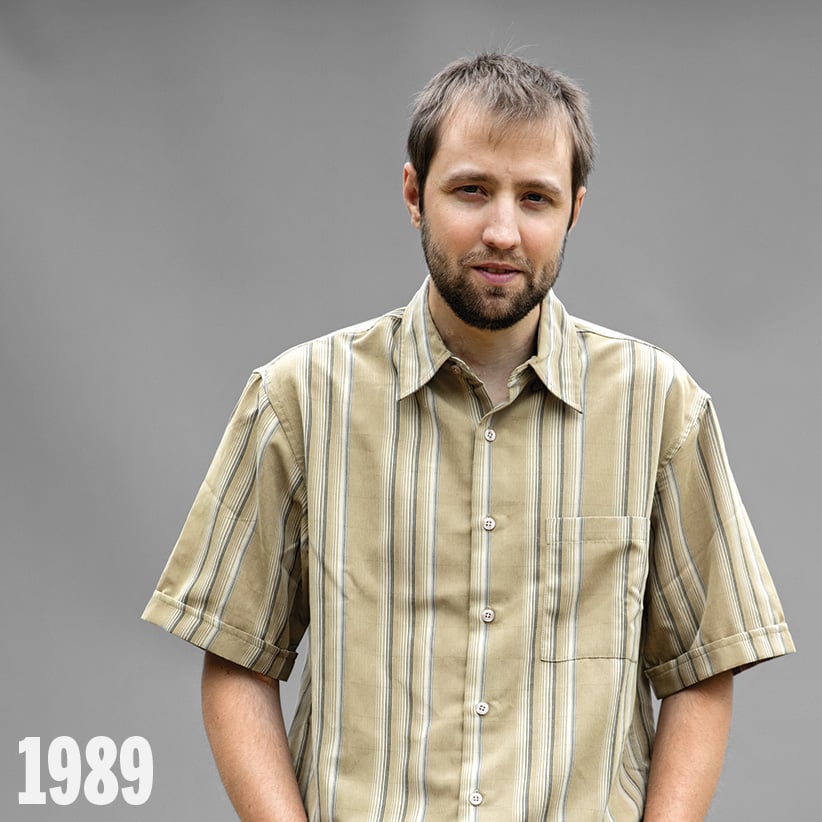 When Wesley Behm was born, there was a suspicious rustling in his chest. He weighed a healthy 8½ lb., but doctors discovered the left side of his heart was dangerously underdeveloped, leaving him just weeks or months to live. Doctors suggested his parents, Sharon and Brian (a stay-at-home mom and a logger), add him to the waiting list for a heart transplant. Such a procedure had never before been performed on an infant in Canada. “We’ll put him on the list,” they decided, as Sharon recalls, “and we’ll let God take the reins.”

Wesley remained in isolation in the hospital, and days later doctors found a donor. An ambulance drove the infant to the University of Ottawa Heart Institute, where his parents met the surgeon, Dr. Wilbert Keon. The donated heart was from a larger, two-year-old child, and the surgical tools were designed for wider heart cavities. “They said, ‘It’s going to be really tricky,’ ” says Sharon. “He’s the guinea pig, but it’s helping research out.”

On Aug. 3, 1989, Keon and his assistants performed the historic surgery. Wesley’s parents waited for 24 painful hours in a private room, away from the media. “You get this adrenalin,” says Sharon. “If someone came in, you might’ve bit their head off.” Since the donor heart was large for Wesley’s 11-day-old chest, Keon had to wait for the swelling to go down before closing the laceration. Finally, the following day, he allowed the parents to see their son through a window—and his four sisters saw him for the first time.

As a child, Wesley wasn’t faint of heart. He fished, camped and rode a four-wheeler—once, with his eyes closed, at which point he crashed into his father’s oil barrels. He broke his wrist but kept the injury secret for days until his friend’s mother noticed him dangling his painful arm. Bullies targeted him, as he suffered from asthma and lasting lung damage from the operation, but his sister, Stephanie, stuck by his side. “Everybody at the school was scared of Stephanie,” he says. “It was like, ‘You don’t touch him, and you don’t tickle him.’ ”

As Wesley’s scar faded, he showed little evidence of his transplant. He wasn’t allowed to eat citric acid, but he preferred apples to oranges anyway. With a weak immune system, he endured frequent ear infections and began going deaf, but he hardly used the speaker rigged up in class. Every few months, he drove to appointments in Ottawa. “I never liked getting the needle,” he says. “I would cry and scream. I imagine it embarrassed my mother.” At home, Wesley took an oily medication, twice a day. “I don’t think I’ve ever tasted anything close to it,” he says. “A lot of people said, ‘Oh, dump it out.’ But I always took my medicine. It was just a part of life. It was just like breathing air.”

At age 13, Wesley’s heart began to fail. He became bloated and exhausted, and doctors confirmed that his body was rejecting the heart. He dropped out of eighth grade to receive a second transplant. The donor this time was much older, and the doctors tried to keep the age of the heart confidential. However, “they ended up leaking that,” says Wesley. “Sixty-some years old.” Wesley contracted an infection after the surgery and spent six months at Toronto’s SickKids hospital, with his parents living at the Ronald McDonald House—“Thank God for that place, too,” he says. For the rest of the year, Wesley stayed home with his mother because his immune system couldn’t handle school. He still played with Tonka trucks, and he cut down small trees with a six-inch saw. “I thought I was a little logger,” he says. 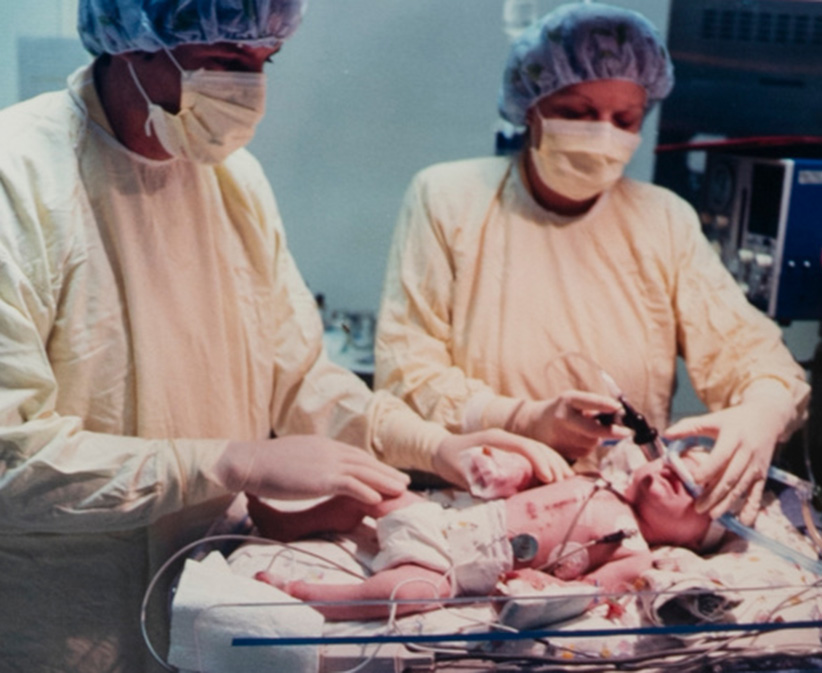 When Wesley tried to return to school for Grade 9, his immune system couldn’t protect him from constant illness. “I always thought, ‘I’m just allergic to school,’ ” he says. As a result of drugs he took as a baby, his kidneys also shut down. At age 16, he began dialysis for three hours each evening that continues to this day. He uses his own machine at home, watching The Tonight Show or simply staring out the window, rather than visiting a clinic or hospital. When he sees Keon at fundraising telethons, Wesley is so overcome with gratitude he can’t summon the words. “I don’t know what you could say to a man who literally gives hope and life to a lot of people,” he says.

Now in his 20s, Wesley lives a tranquil life in Hardwood Lake, Ont. He used to work, cutting trees with his father, but Brian died of a brain tumour in 2009. Living with his mother, Wesley cuts the grass on their property, runs errands to refill his pills and hunts deer to make sausage. He doesn’t have a cellphone: “I said I wasn’t going to get one of those until cellphones work everywhere around here.” With the demands of dialysis each day, he says, “you have a very short leash. You can stand up, but it’s not recommended. I’ve missed some parties. I can’t go camping . . . but I shouldn’t be complaining.” He considers completing his high school diploma or becoming a truck driver, perhaps falling in love, or not. “I’m lucky just being able to wake up every day, being good, being here,” he says. “I’m happy right where I am.” — Meagan Campbell