The Runaways Project: Help us tell these stories

'Chanie haunts me,' Gord Downie says. 'His story is Canada’s story.' There are other stories, of course, which Maclean's wants to tell 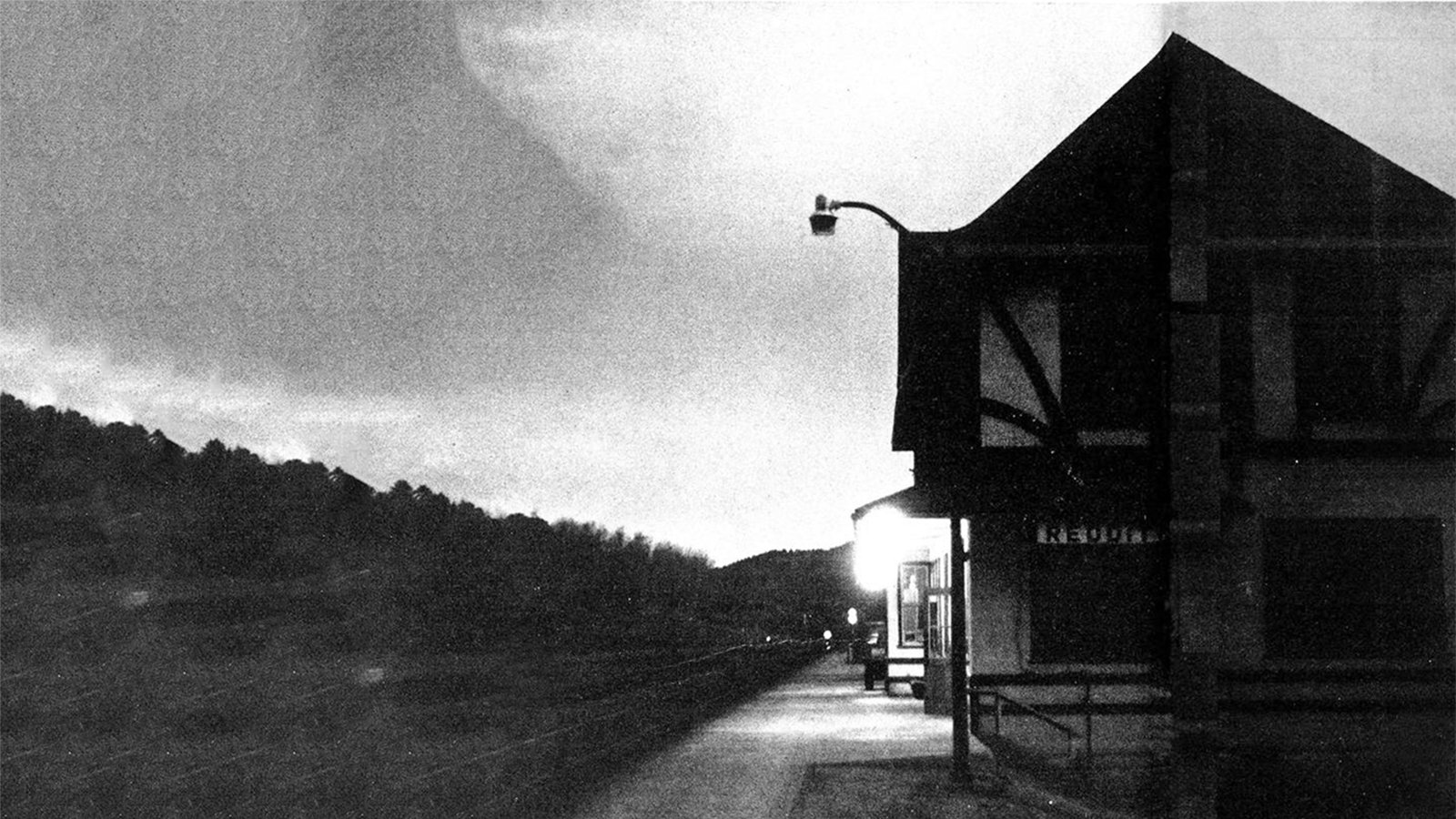 This week, Gord Downie of The Tragically Hip released what he describes as “the best thing I’ve ever done”: Secret Path, a solo album and graphic novel inspired by the heartbreaking story of Chanie Wenjack, a 12-year-old Ojibwe boy who perished in the freezing cold after fleeing residential school 50 years ago. Like so many, the iconic singer first read about the runaway in an old clip from Maclean’s, a 1967 story that drew national attention to a case that otherwise would have surely been forgotten.

Chanie was enrolled at Cecilia Jeffrey Indian Residential School in Kenora, Ont., and all he wanted was to get home to his family—in Ogoki Post, a reserve 600 km away. His died of exposure near a set of train tracks, with nothing but a few matches in his pocket.

Diagnosed with terminal brain cancer, Downie has committed his dying days and celebrity clout to shining a light on the shameful legacy of residential schools—through the lens of Chanie Wenjack—while urging every Canadian to play a role in the immeasurable healing that still needs to happen. All proceeds from his project, created in collaboration with Toronto artist Jeff Lemire, will go toward the National Centre for Truth and Reconciliation at the University of Manitoba. “Chanie haunts me,” Downie says. “His story is Canada’s story.”

There are other stories, of course. During its exhaustive investigation, completed last year, the Truth and Reconciliation Commission of Canada (TRC) uncovered evidence of at least 32 other children who lost their lives while attempting to run away from residential schools. In the months to come, Maclean’s wants to share their stories with the country, too—and we’d like your help.

Listed below are the names and known details of some of the other runaways who did not survive that dark chapter of Canadian history. Most of this information is only known because of the groundbreaking work of the Truth and Reconciliation Commission. If you know more about any of these children, please contact us at macleans.therunaways@outlook.com or fill out the form below.

The first installment in our series—the tragic story of two other 12-year-olds who followed in Chanie’s footsteps—can be found here.

DUNCAN STICKS, 8: He was one of nine boys who ran away from St. Joseph’s Mission School in Williams Lake, B.C., in February 1902. A search party found eight of the boys, but principal Henry Boening decided not to keep looking for Sticks. Boening assumed the boy would have found shelter for the night under a haystack. Sticks’ frozen body was discovered the next day.

PERCY OCHAPOWACE, 15: On Jan. 13, 1935, three boys bolted from Round Lake Indian Residential School in Saskatchewan. The principal, R.J. Ross, waited four days before mailing a notification to the Department of Indian Affairs. Although two of the boys made it to safety, Ochapowace did not. He died of exposure.

ALLEN PATRICK, 9; ANDREW PAUL, 8; JUSTA MAURICE, 8; JOHN JACK, 7: The four friends ran away from Lejac Indian Residential School in Fraser Lake, B.C. on the afternoon Jan. 2, 1937. A search party was not organized until the following day. By then, all four boys had frozen to death. A coroner’s jury later concluded that school officials should have taken “more definite action” after realizing the boys were missing.

ANDREW GORDON, 11: On March 11, 1939, he vanished from the Gordon’s Reserve Indian Residential School in Punnichy, Sask. Principal R.W. Frayling, never launched a search, never informed the boy’s family, and never alerted police or Indian Affairs. Three days later, Gordon’s father found his son’s frozen body. Livid, a local Indian Affairs official later wrote that “there has been negligence with regard to this case,” and that the death “should never have occurred.”

JOHN KIOKI, 14; MICHAEL SUTHERLAND, 13; MICHEL MATINAS, 11: The three boys slipped out of their dormitory at St. Anne’s Indian Residential School in Fort Albany, Ont., on April 18, 1941. They were never seen again. Kioki’s father later said he was “not sure sufficient search was made for my son and the other boys.”

ALBERT NEPINAK: He ran away from Pine Creek School in Camperville, Man., in April 1951. When his father was informed of his disappearance the next day, he went searching, eventually finding his son’s frozen body.

TOM OMBASH, 12; CHARLES OMBASH, 11: The boys ran away from the residential school in Sioux Lookout, Ont., in November 1956, and were never seen again. An Indian Affairs agent later described the principal’s conduct in the case as “inconceivable.”

BEVERLY JOSEPH, 12; PATRICIA MARILYN JOSEPH, 14: Students at Kuper Island Indian Residential School in Penelakut, B.C., the sisters escaped in a small boat on the evening of Jan. 16, 1959. Their disappearance was discovered the next morning, but police were not contacted until the afternoon. Marilyn’s body was recovered from the water; Beverly was also presumed to have drowned.

GLEICHEN, ALBERTA: On March 8, 1962, three girls ran away from the Old Sun Indian Residential School. The principal made no effort to locate them. The girls were overtaken by a blizzard, and two of them died.

CHANIE WENJACK: The inspiration for Gord Downie’s newly released Secret Path project, the 12-year-old died from exposure after running away from Cecilia Jeffrey Indian Residential School in Kenora, Ont. His tragic story was the subject of a 1967 Maclean’s cover story that shone a national spotlight on the case.

PHILLIP SWAIN, 12; RODERICK TAYPAYWAYKEJICK, 12: Forced to attend St. Mary’s Indian Residential School in Kenora, Ont., the boys froze to death after running away on Nov. 27, 1970—four years after Chanie Wenjack’s case was supposed to usher in strict guidelines on how schools should promptly react to missing students.

LAWRENCE JACK ELANIK; DENNIS DICK: Living at Stringer Hall, the Anglican Residential School in Inuvik, Northwest Territories, the boys ran away on June 23, 1972. Elanik’s body was found but Dick’s never was, despite the best efforts of authorities. Unlike so many botched cases in years past, Principal L. Holman did all he could to find the students. As he later wrote: “Everything that could possibly be done, was done, to try and locate these boys before it was too late. The R.C.M.P., the Regional Director’s Office & Staff, owners of private aircraft, the various Air Services, Helicopter Operator’s [sic], private citizens and the men of the Armed Forces at Inuvik, did a valiant job.”