Trial for three counts of assault and one count of mischief is set to begin in January, though case could be 'resolved' earlier, lawyer hints 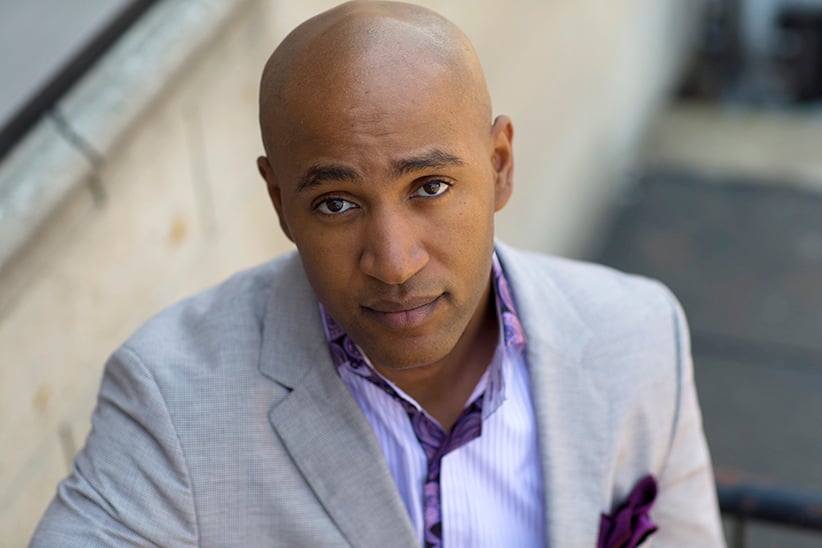 A trial date has been set for a prominent Toronto writer and community activist who is charged with committing multiple assaults against a former girlfriend—but his lawyer suggested in court on Friday that the case should be “resolved” before a trial ever begins.

Andray Domise, 36, was arrested in February and charged with three counts of assault and one count of mischief, with each alleged incident involving the same woman. His trial is scheduled to begin Jan. 11, 2017.

Although Domise did not attend Friday’s brief hearing, his lawyer, William Luke, told the court he is working to obtain “third-party records” that are “very sensitive” and “very much at the heart of our defence.” Once those records are located, he said, “this matter will most likely be resolved.”

Luke declined to speak to reporters outside the courtroom, so the nature of the “very sensitive” documents is unknown.

Hours after the hearing, Domise issued a statement on his Facebook page, reasserting his innocence but also announcing that he is temporarily stepping aside as executive director of Techsdale (TXDL), the non-profit organization he co-founded to help at-risk youth learn how to build apps, video games and websites.

“For legal reasons, I’m not able to comment on the matter that’s been in the news,” he wrote. “I am writing to say that the work of providing digital literacy to youth facing barriers is more important to me or any one person on the team.”

Domise also asked that any questions be directed to him or his lawyer, not Techsdale staff. “The same goes for companies where I have worked, or have been published,” he continued. “This issue is mine, and not theirs to deal with.”

A freelance journalist, Domise’s work has appeared in Maclean’s, The Globe and Mail and The National Post.