‘Having two moms is great’ 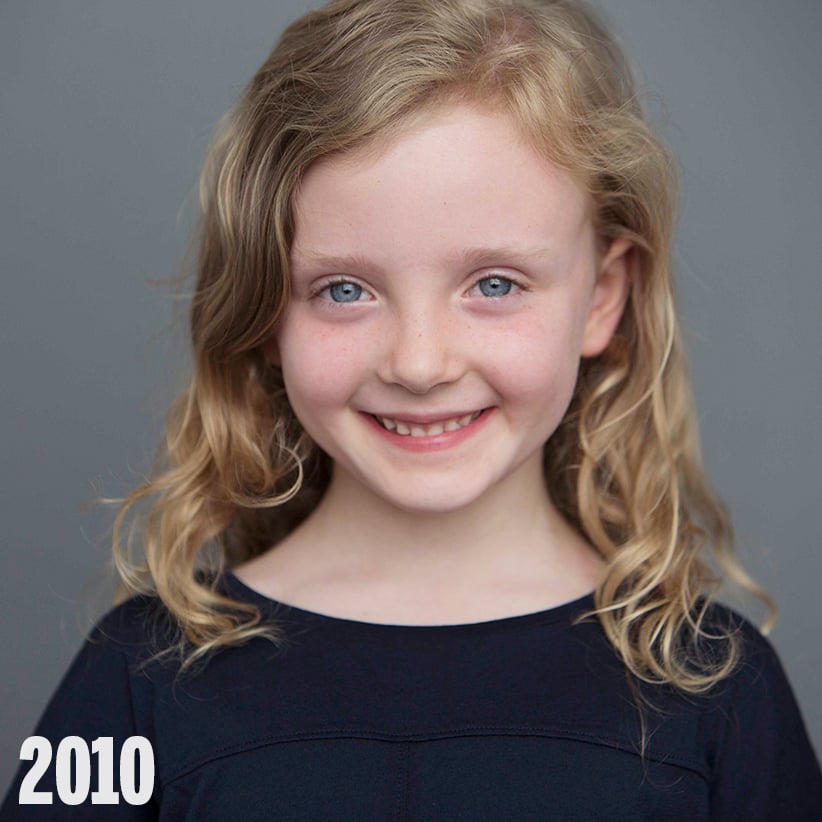 “Princess Ruby Mathers McHenry,” as she was addressed by the Legislative Assembly of Ontario last year, sat in the pews for the second reading of a bill to grant parental recognition to homosexual couples—a topic she hadn’t covered in kindergarten. “She’s remarkably mature for her age,” says one of her mothers, Jennifer, a lawyer who instigated the bill with her wife, Kirsti. “It’s almost hard to imagine until you see it.”

When Ruby was born in Toronto, the delivery was life-threatening. Jennifer spent 47 hours in labour before opting for an epidural, which dangerously slowed the heartbeats of mother and child. For Kirsti, the only thing worse than seeing Jennifer’s pain was knowing she wouldn’t be able to take Ruby home if anything happened to Jennifer. Ontario legislation only recognizes the parental status of the birth mother in a lesbian couple (the sperm had been donated by one of Kirsti’s family members), while the partner must adopt the child or seek a legal declaration of parentage. “It was that one-two punch of my wife might die, and I might not be able to care for Ruby or take her home,” says Kirsti. “There’s no need to have little tiny babies in jeopardy.”

FROM THE ARCHIVES: Michael Friscolanti asks, “Who is the real Omar Khadr?” (2010)

Ruby was born healthy, and Jennifer recovered, but the pursuit of parenthood pressed on. Kirsti eventually secured her legal declaration of parentage so she could receive maternity-leave benefits. Yet, in 2014, when Kirsti was ready to take leave for their second baby, Cy, that declaration didn’t come through in time. Kirsti had to walk into a Service Canada office each week to ask for her cheque, with Cy slung to her chest. “That verged on ridiculous,” she says. “My baby was either in a stroller or in a sling . . . You would be talking to administrators, seeing you actively parent, and [they would be] telling you, ‘You’re not a parent.’ ”

As a Toronto urbanite, Ruby accepts that she has two mothers (“Mommy” and “Momma”), without the five-year-old urge to ask “why?” She puts it this way: “Having two is great.” And when one of her friends became jealous that Ruby has twice as many moms, her parents explained sexuality in simple terms. “We’re trying to simultaneously shield her but make sure she understands the world around her,” says Jennifer. “She knows some people are married to girls; some are married to boys. She doesn’t know how recently that was an option.” 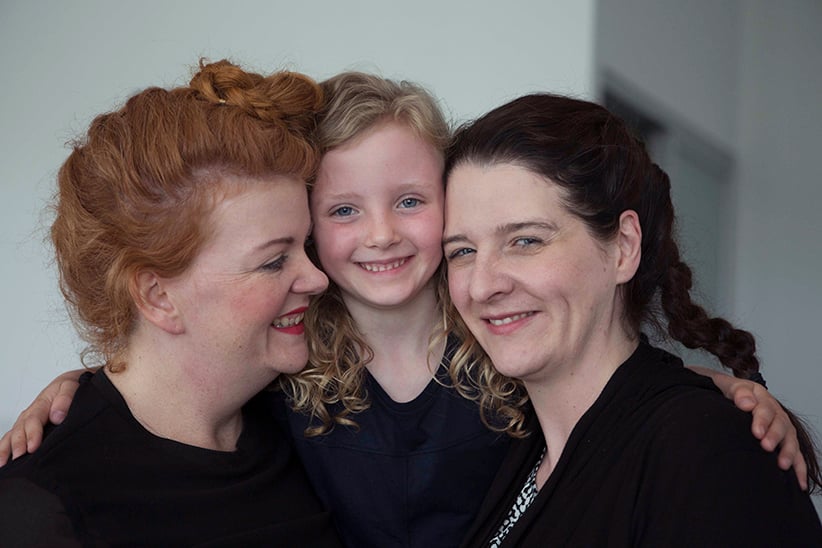 Ruby can recite the story of her own birth, when she was “cozy” in her mother’s belly and needed persuasion to make an appearance in the world. She is fascinated by medicine in general. “All she wants to hear about are people’s medical stories,” says Jennifer. “She loves stories about birth and Caesarean sections. If you’ve had a surgery, she’s going to want to hear about it.”

She has a yellow belt in karate, reads Matilda with her parents—and she’s already influencing politics. “She knows it’s completely insane that her mom wasn’t recognized as a mom,” says Jennifer. The bill drafted by the family passed unanimously in its second reading, and Ontario Premier Kathleen Wynne has said the government will bring it into effect in September. The legislation, Bill 137, is called “Cy and Ruby’s Act.” — Meagan Campbell