Video: Mourning on the day after

The Hill deals with the aftermath of a shooting 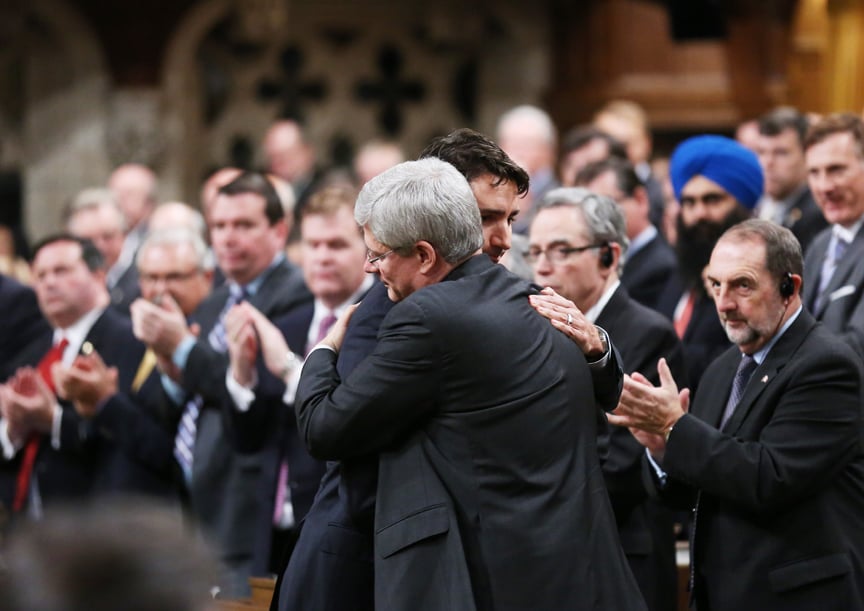 Twenty-four hours after gunfire shattered the relative morning silence of Centre Block, parliamentarians returned to work. They all entered Parliament Hill at the same checkpoint off Wellington Street, across from West Block. Many had walked over from the crime scene beneath the National War Memorial, where they’d gathered to mourn the fallen soldier and express solidarity with one another.

What followed was a scattered, gradual procession of MPs to Centre Block where, minutes later, the day’s sitting commenced. Maclean’s spoke with a few of them as they walked to work.