The flip side of free choice? Responsibility. 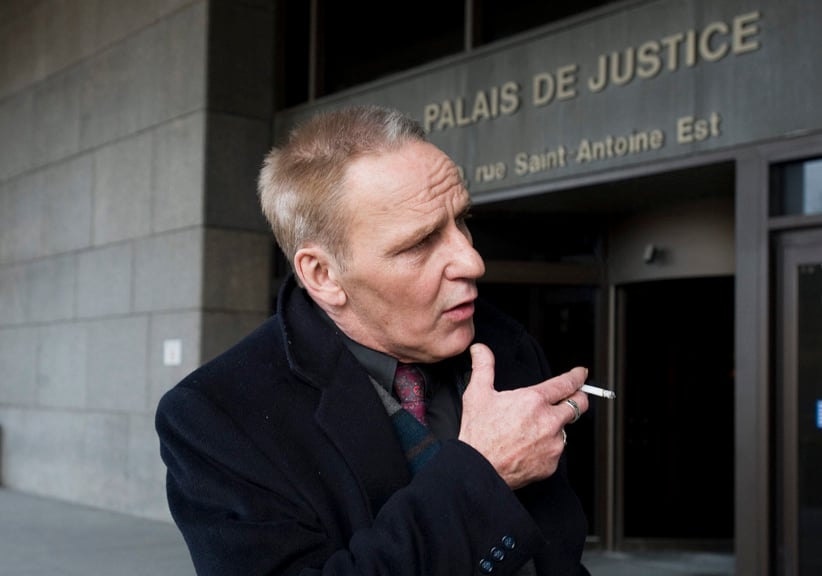 We live in an era of unprecedented choice and personal autonomy.

Beyond the massive range of options in food, merchandise and entertainment that are made possible by a global marketplace, of even greater significance is the freedom we now possess to make independent decisions about our own personal identities and lifestyles.

It has become an indispensable component of modern Canadian life that neither law nor society should have anything to say about an individual’s choice when it comes to such once-controversial topics as sex, abortion, gender, marriage, parenthood, divorce or any other manifestation of life as it is lived. When American celebrity Bruce Jenner recently became Caitlyn Jenner, the collective opinion across North America was: “interesting choice.” But a choice that was nonetheless Jenner’s alone to make.

Our range of choices is continually expanding, pushing far past the limits of old taboos. The Supreme Court of Canada recently ruled, for example, that we now have the right to choose the manner and timing of our own deaths, in cases of terminal illness and with the assistance of a physician. Given events in the United States, as well as recent policy discussions in Canada, our laws on marijuana may soon be shifting toward greater choice, as well.

This sanctification of personal choice above all else has become so deeply ingrained that, when a high school student in Toronto was told by her principal that she couldn’t wear a sports bra to school, she organized “Crop Top Day” to give voice to scantily clad teenaged girls demanding the right to wear whatever they want, whenever they feel like it, school dress codes be damned.

By and large, all this choice is a good thing. While there may still be sound reasons to require appropriate attire in certain circumstances, the notion that adult Canadians ought to be given wide latitude to live their lives however they wish is to be applauded. Indeed, with many of these issues, such as sexual orientation and gender identity, the matter is not a choice at all; rather, society is simply recognizing and respecting personal destiny. As it should.

Yet there’s another important, but little discussed, aspect to this veneration of choice that requires recognition. At some point, we need to acknowledge that behind all these choices we’re making lie heightened expectations for personal responsibility and liability. It is clearly inappropriate to demand maximum choice, then blame others when the outcome proves unpleasant or unexpected.

That’s not what happened last week, when the Quebec Superior Court awarded smokers $15.5 billion as compensation for the consequences of their own decisions.

At issue in the class-action lawsuit was the degree to which smokers themselves should be held responsible for choosing to smoke in the face of ample evidence, some of it dating back to the 1950s and 1960s, that smoking was a dangerous and addictive habit. The individual decision to start smoking, according to Justice Brian Riordan, is “essentially stupidity, too often fuelled by the delusion of invincibility that marks our teenage years.” Yet, remarkably, the judge held that “we do not attribute any fault to dependent smokers who did not quit for whatever reason” later in life. The court ruling thus absolves individual smokers from culpability for their own continuing situation. Instead, the burden of guilt falls squarely upon cigarette companies for knowingly selling a deadly product. That said, as nasty as tobacco may be, it still requires willing buyers and a permissive government to complete the market. In defending his massive award, Justice Riordan asked: “If the companies are allowed to walk away unscathed now, what would be the message to other industries that, today or tomorrow, find themselves in a similar moral conflict?”

This is not a rhetorical question. In fact, there are numerous other products—some of which are marketed and sold by government—that today pose identical moral conflicts. Alcohol is an obvious comparison. Fatty, salty or sugary foods are other examples of legal products with potentially unwelcome consequences. Yet, in the face of a constant barrage of public health announcements, media campaigns, and political statements on obesity and healthy living, people continue to consume these products. And while we properly celebrate the right to be able to make such choices, what happens when some of these folks later come to regret the exercise of their personal autonomy? Based on the cigarette ruling, decisions of these kinds will be sloughed off as mere “stupidity,” and given official forgiveness. But why should the ultimate responsibility for bad outcomes always lie with someone else, preferably, a corporation that can afford multi-billion-dollar payouts and that’s made to play the scapegoat?

In an age of unlimited choice, we must learn to accept greater responsibility for the consequences of the many choices we make, even if the courts are eager to let us off the hook.