What are the mental health risks of marijuana use?

The science isn't conclusive, but there is a general consensus—and the government's legalization efforts have come with support for mental health education and addiction treatment 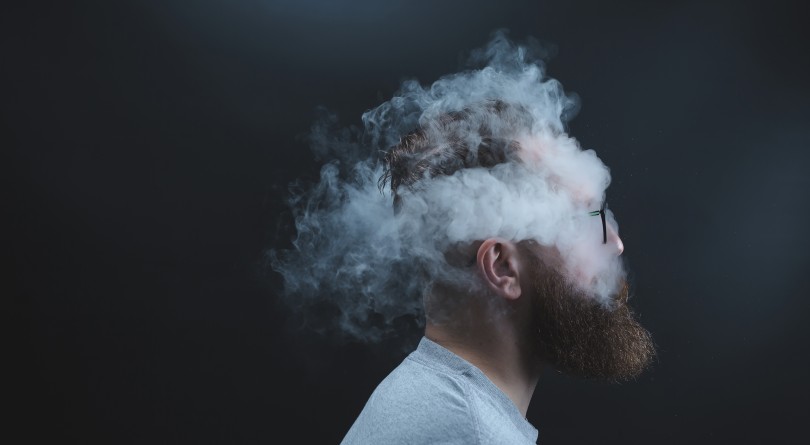 There are correlations between cannabis use and mental health issues, but studies have yet to show causation. The more provable consensus is that people who are already at risk of mental health issues are more likely to suffer adverse effects from cannabis use. Though cannabis is not a physically addictive substance in the way tobacco or harder drugs are—withdrawal symptoms are minimal—it is possible to develop a dependency. The risk of dependence among those who use cannabis is nine per cent compared to 16 per cent for alcohol. But that risk almost doubles for people who begin consuming as teenagers.

Substance addiction is often associated with other mental health issues. While several studies have found a correlation between regular cannabis use and the risk of schizophrenia, researchers note that some of the common acute effects of marijuana can mimic the feelings experienced by people suffering from schizophrenia or other psychotic disorders—so those susceptible to schizophrenia might be triggered or otherwise adversely affected by cannabis use.

As part of the legalization process, the government has announced support for mental health education and addiction treatment—specifically prevention and treatment programs for at-risk individuals and groups. So far, Ottawa has pledged $36.4 million toward an awareness and education campaign, and has announced contracts for educational events focused on youth.

EVERYTHING YOU NEED TO KNOW ABOUT LEGAL MARIJUANA, IN OUR FAQ: