Why I'm marching: Canadians on joining the Women's March 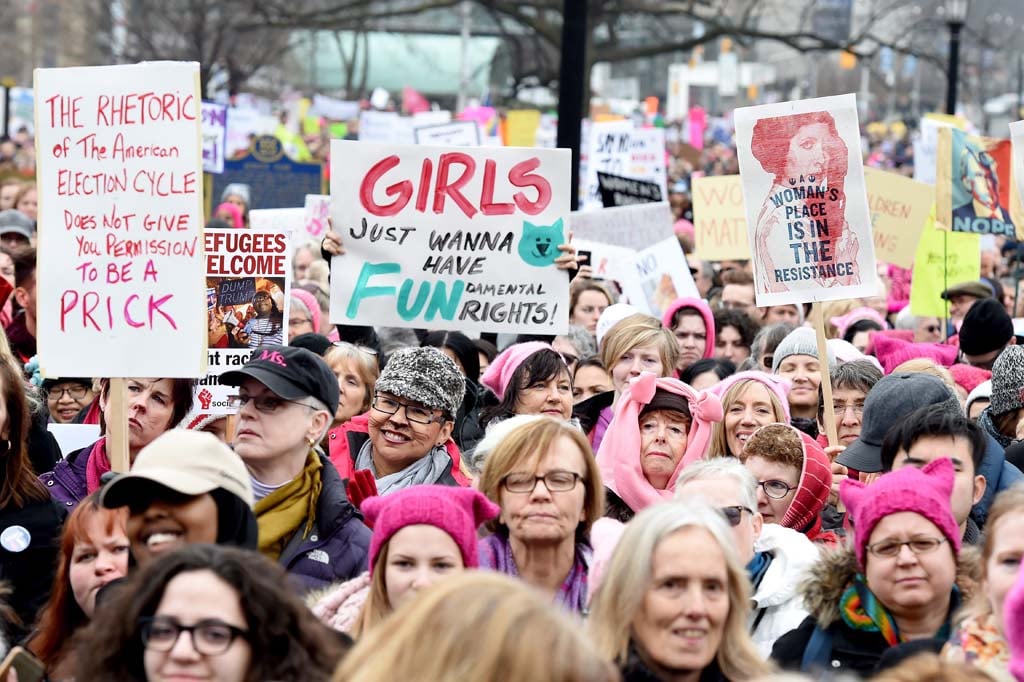 The Women’s March on Washington couldn’t have picked a better starting point: the corner of Independence Avenue and Third Street West. Thousands of people will come together in front of the Capitol in D.C. to champion human rights, dignity and justice. And 616 sister marches — including at least 26 in Canada — are expected to draw as many as 1.3 million people in cities all over the world. Our sister publication Flare, asked women participating in the demonstrations across Canada, as well as in Washington, D.C., to share the many reasons they’re marching. Here are some of their stories. Read all the interviews here. 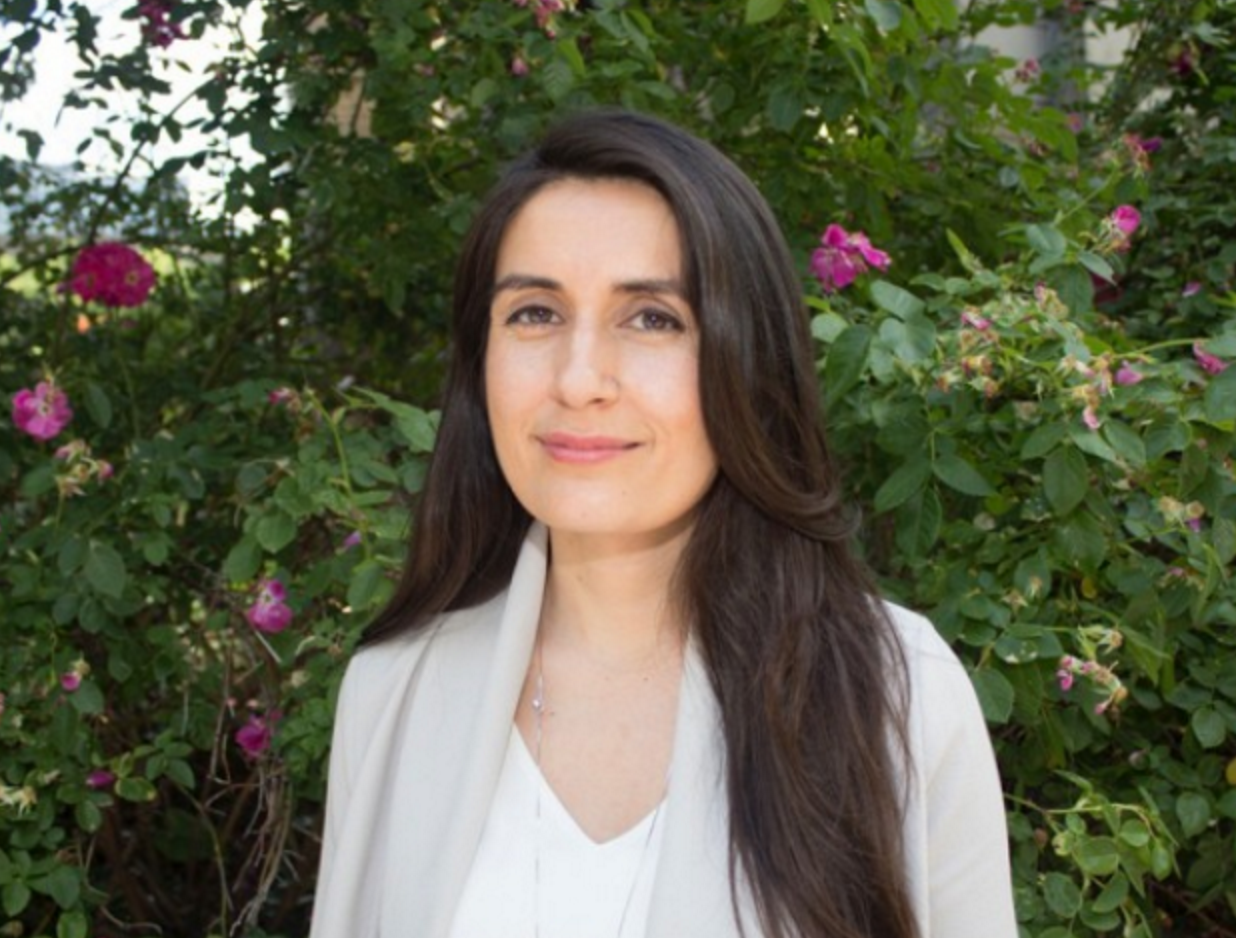 “I march because of the growing number of women in my life who have been violated. I march because, as a Muslim woman, the ever increasing hate crimes, surveillance and thinly veiled racist policies harm my community. I march because I believe survivors matter — Indigenous women in Val’Dor, queer Muslim women in Toronto, rural women in northern Ontario, trans women in Vancouver and sex workers in St John’s. I march to build the future I want to see — one that centres, listens to and believes women who historically and to this day have been ignored. I march because our future must include all of us.” — Farrah Khan

“The rise of the extreme right—in France, with Brexit and now with Trump becoming president of the most powerful country on Earth—has made me feel extremely sad. It was not the future I had envisioned for my kids. I feel that now instead of teaching them how to live in a world where women can be anything they want and that social justice is possible for all, I have to teach them to fight for these ideals. In participating to the Women’s March this Saturday I feel like it will be a good start for me to teach my kids how to be catalysts of change for a better world.” — Esther Caron 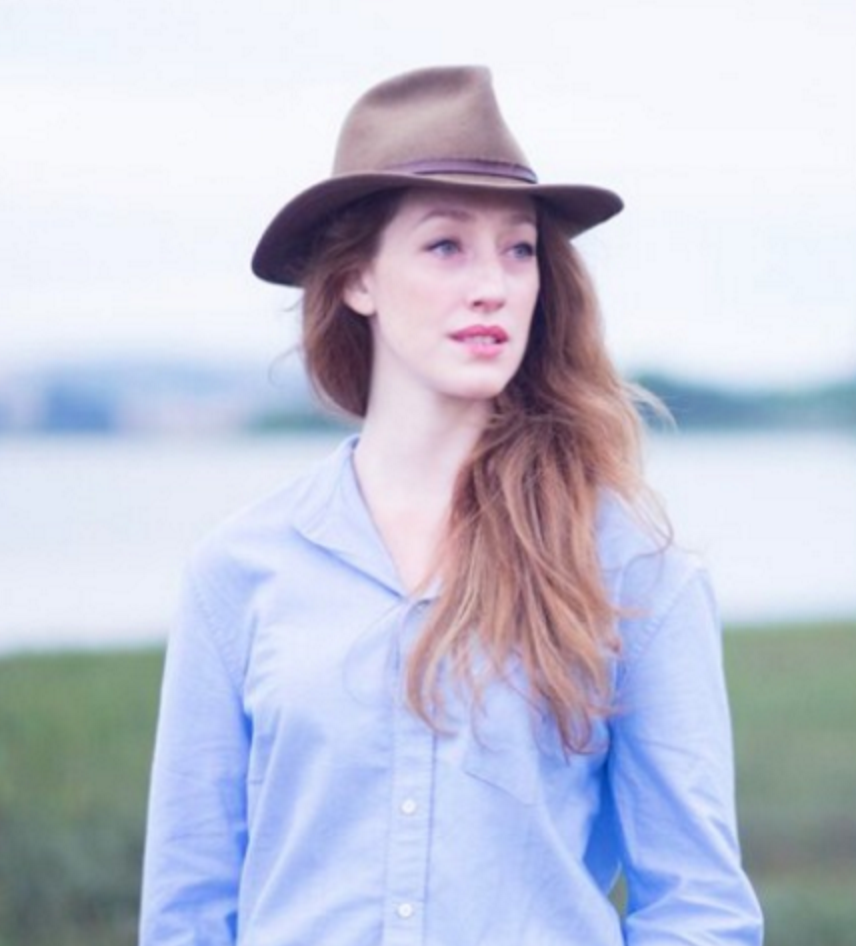 “I’m marching for my nieces, and for girls everywhere who will be impacted by growing up while having a self-professed sexual assailant as president of the United States. I think America is experiencing a public crisis in women’s rights. While the Trump administration may elevate certain individual women to positions of power, his policies, rhetoric and persona all serve to oppress women and girls everywhere. Whether or not you supported her, Hillary Clinton’s campaign revealed how virulently sexist American society still is, both on the left and the right. This must be addressed head on with clarity, nonviolence and determination. I’m marching because if not me, then who? And if not now, then when?” — Summer Brennan 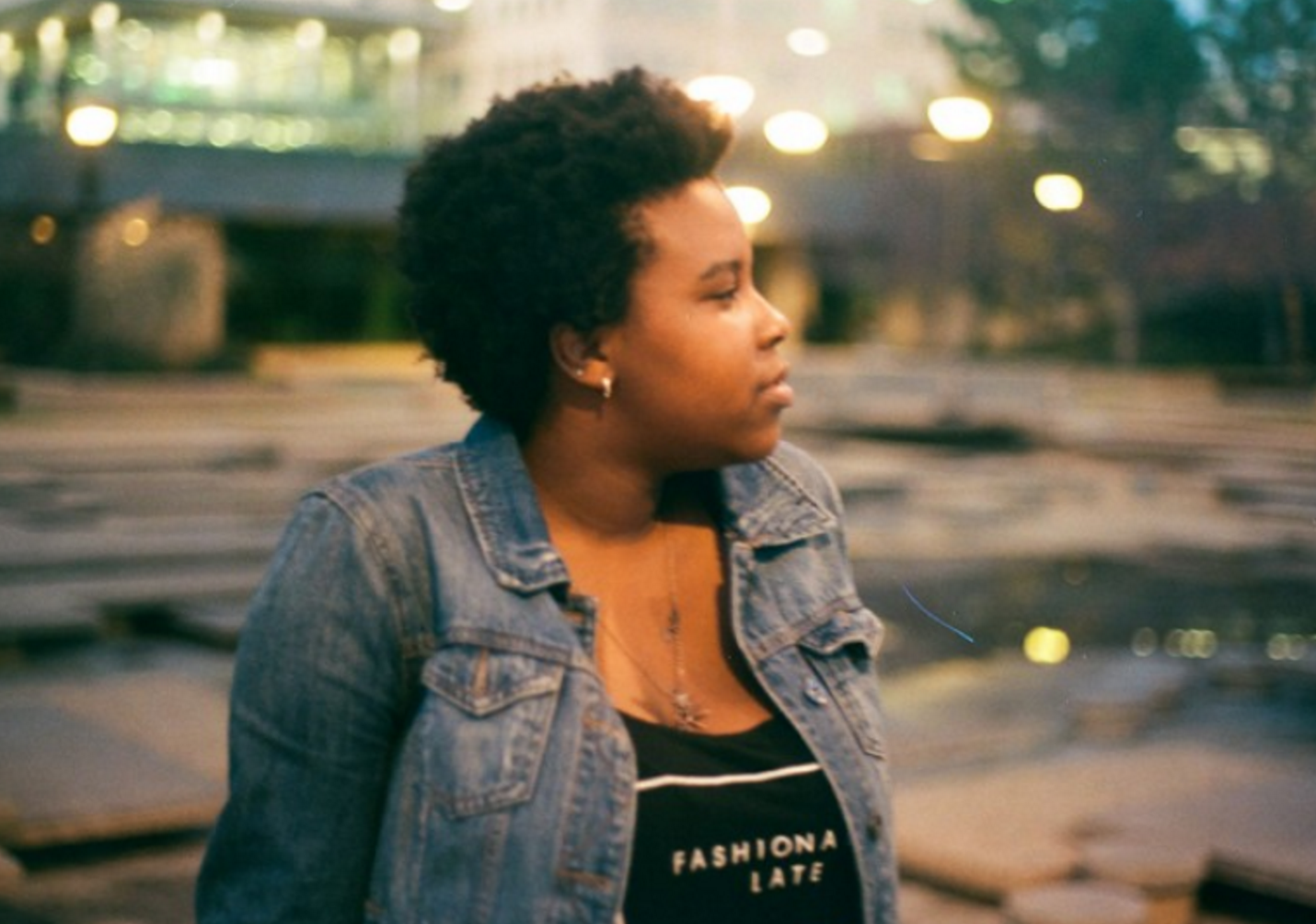 “My reasons are two-fold. Firstly, as a woman and a mother trying to raise two mindful littles, I will march as an ally alongside all women who have and continue to experience systemic oppression. Secondly, I have been deeply distressed with the election of Trump and hold much anger along with feelings of helplessness; I’m hoping participating in this march will give me an outlet to refocus these feelings into strength and hope.” — Jenny Kardynal 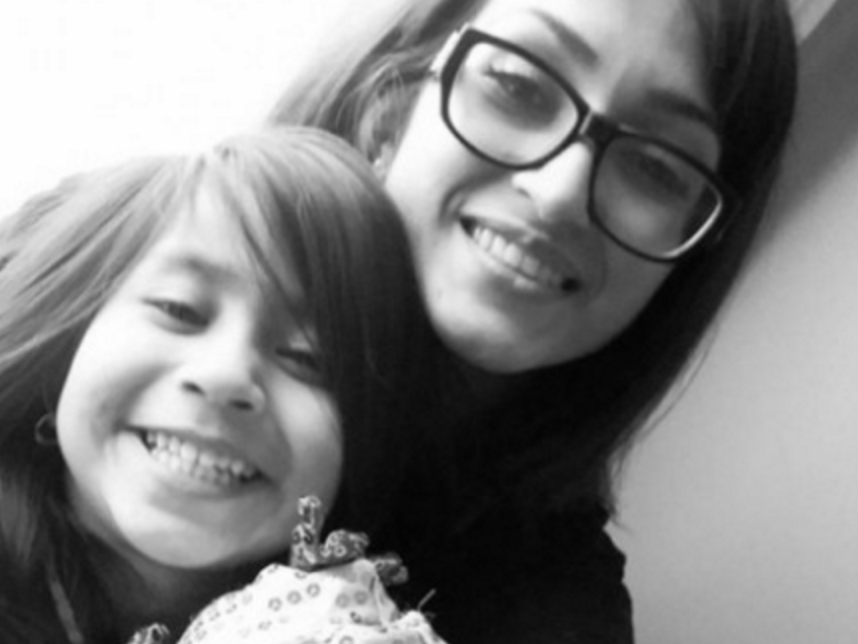 “I am marching for myself, my daughter and my sister. I’m appalled that — in 2017 — aggression towards women has become so normalized. Having dealt with sexual abuse when I was 10, it took me seven years to develop the courage to speak out, and I made the decision then that I would always speak out on these things. As someone who is politically engaged, it’s hard to ignore that politics is still very much an old boys’ club, and that we need to hold men in political office accountable for their words and actions. My hope is that by marching on Saturday I will serve as a physical representation of my support to the women and girls in my community, and especially to my daughter.” — Sim Pannu

“I am marching in solidarity with the Women’s March on Washington. I believe that the most radical, transformative moments of social and political progress are only made possible through acts of solidarity. To all women in D.C., and everywhere around the world, I stand for your right to be equal, to be free, to be human.” — Stephanie Tadeo 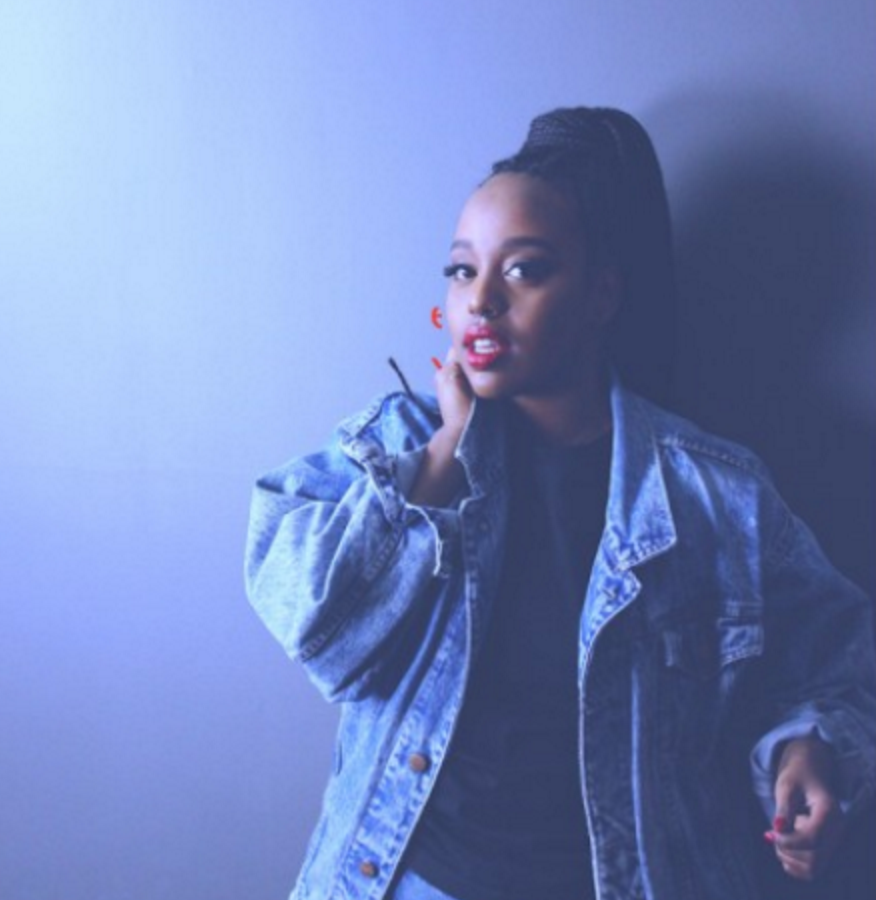 “ I march because there are few freedoms of mine that are not facing the barrel of a gun or white/male politician’s pen. I march because I am privileged to live in an able body. I march because my mother crossed an ocean for me to speak openly, love freely and stand for what I believe in. I march because there isn’t a day where I do not stand in awe of the resilience and magic of women and femmes. I march to remind the world that the Earth was our first mother, and Her protection must be a priority for the survival of all humankind. I march for my little sister, my mother, my ancestors and myself. I march and speak and raise my fist because I believe in humanity and because I believe in the transformative power of righteous, critical, forward-moving Love.” — Nasra Adem, Edmonton’s Youth Poet Laureate, who will share a poem before marching

“I march for my son, our present and our future as an interracial family. I am a Trinidad-American immigrant and my husband is Jewish American. We’ve both been personally disturbed by some of the rhetoric of the past election and are concerned about the tone and actions of those in power concerning marginalized groups. I march because I need my son to see that thoughtful non-violent action is our only option. I march because as an immigrant, America has provided me with copious opportunities and I want to help ensure that other people like myself have access to the same. I march because I love this country and I want to see it be the best it can be. I march because sitting on the sidelines is no longer an option.” — Tabitha St. Bernard