Why it's time to end solitary confinement

Child advocate Irwin Elman on the impact of ‘child protection’ on Indigenous youth, and why it’s time to end solitary confinement 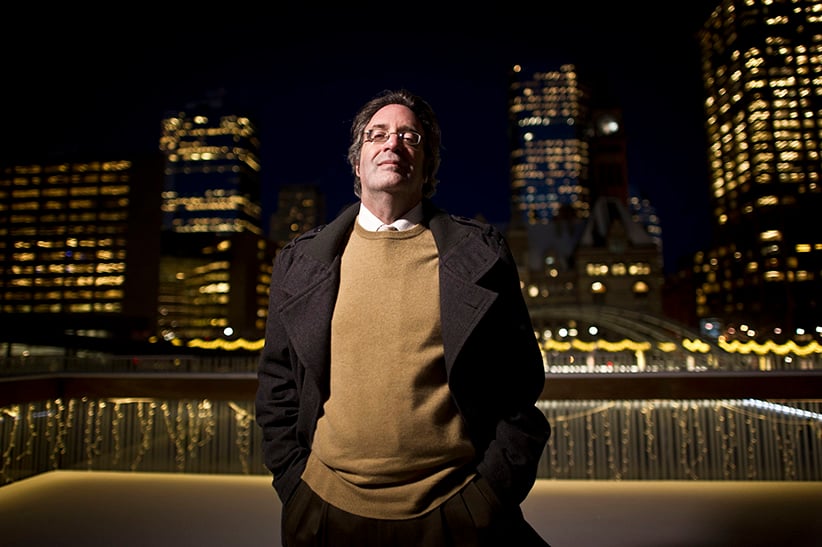 Recently, Prime Minister Justin Trudeau urged a culture change in police forces with regards to Indigenous people. A week earlier, two historic decisions were made: the Canadian Human Rights Tribunal ruled that the federal government has been discriminating against First Nations by underfunding child and welfare services. And in the United States, President Barack Obama prohibited the use of solitary confinement on youth in federal prisons. Irwin Elman, president of the Canadian Council of Child and Youth Advocates, and Ontario’s provincial advocate, spoke with Maclean’s about the significance of these recent events.

Q: Would you say these are bittersweet victories?

A: I guess they are. The ban on solitary confinement in the United States by Obama is bittersweet in the sense that we were asking the Ontario government to do that before Obama did—and they haven’t done it yet. Obama can make that decision but we are still dithering across the country. All it takes is a matter of will to make it so. It’s bittersweet to see our neighbours taking that step and guess what? The sky didn’t fall.

The human rights tribunal victory, I’m not sure how an Indigenous organization or person would respond, but for me and the children that decision could affect, it’s more sweet than bitter. Still, words are one thing, and action is something else. The level of hope that I experience and that I feel from First Nations children and youth is palpable. And yet, the fear is there too—that this will end in a way that’s happened in the past, which is to say it is [with] empty words.

Q: The tribunal determined that First Nations youth in child protection receive worse services than other Canadians living off reserve. What have you witnessed?

A: The first thing that happens is that First Nations young people are removed from their community to receive child welfare services—[taken] hundreds, if not thousands of kilometres away. The dislocation that creates—missing their culture, their families, and [being] plopped into a different planet—that’s something that happens uniquely to Indigenous children and youth.

Related: Why are we still putting youths in solitary confinement?

Q: The tribunal also stated that federal funding formulas build in “the incentive to take children into care—to remove them from their families” and that this perpetuates “the damage done by residential schools.”

A: When I listen to [First Nations] young people who are in child welfare care, they often talk about being “taken away.” That language, to me, mirrors the experience of residential school survivors spoken about during the Truth and Reconciliation committee. I think that certainly is something that’s been perpetuated. The other thing that’s obviously true is that Indigenous children and youth live in communities that do not have the same level of resources that perhaps the rest of the population has—not the same kind of education, not safe drinking water, not appropriate housing, not the level of addiction or mental health supports. The gap is huge. And that has an impact on whether they need to come into care or not.

Q: We have spoken in the past about the disproportionate number of First Nations youth in custody. How does this reality fit into the tribunal’s decision?

A: The same issues that are at the root of many First Nations children coming into care are at the root of young people coming into conflict with the law. When we talk about changing the culture of our institutions—it’s not just the police that we need to think about. We need to think about our mainstream child welfare services, our courts and youth justice systems. And we need to talk about the issue of racism. The first thing to do is to name it.

Q: First Nations youth are also disproportionately put into solitary confinement. What is the significance of Obama’s ban? Might it prove a catalyst for Canada?

A: I think it should. There’s never been an argument given to me about [how] solitary confinement is useful in terms of the progress of the young person in the youth justice system. Governments have begun discussing: what are the alternatives? But certainly there’s no incentive to find an alternative to solitary confinement while you still have the means to use it. So I think Obama was smart: take it away, the world won’t end, we’ll find other ways of treating young people. How about treating them with respect, care, listening and see if that reduces the amount of time you have to put young people in [solitary confinement].

Q: Have there been indications that this is an issue Trudeau wants to pursue?

A: I haven’t heard any indication from him that he would be interested in pursuing it. I’d be happy to talk to him about it. A perfect confluence of factors has come together to create an opportunity for Canada to make real change. And that provides a great deal of hope, but also fear. This speaks to out soul as a country. It’s an opportunity to heal and move forward. Concrete steps by our federal and provincial governments would demonstrate that the hope is not unfounded.